If you’re a Macbook Air or Pro owner with a love for Legos, then you’ve probably have seen an article floating around about the Brik Case MacBook Case KickStarter by the Jolt Team.

Labeled as the most customizable laptop case, I saw just one image and wanted it. So I wasn’t surprised when I looked to see they met their fundraising goal of $30,000 in FOUR days.

There aren’t many Kickstarter south there that succeed, or look like they have a snowball’s chance in hell of becoming a reality, but the Brik Case is one of those rare cases where everything not only looks good, but goes good. Averaging one sale every ten minutes its first week, the Jolt team has surpassed $56,000 with no end in sight. 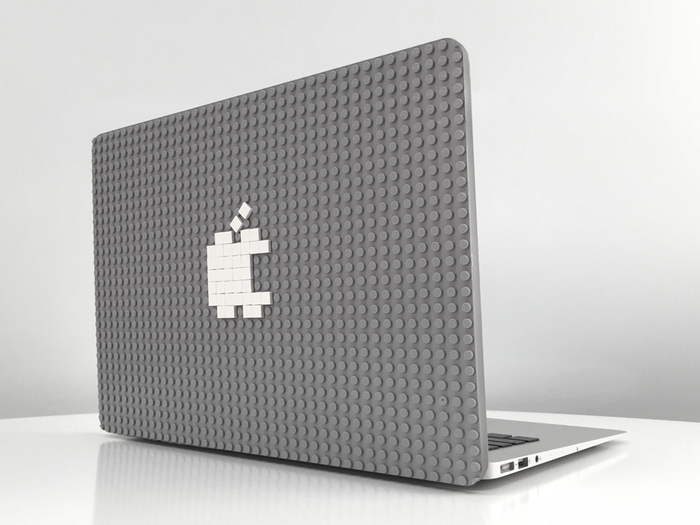 Compatible with all major toy brick brands including LEGO™, Mega Bloks, PixelBlocks, KRE-O, or K’NEX Bricks™, the Brik Case does away with the idea of those traditional cases that are designed to be either protective, or decorative, and gives you the option of both. Even more so, the bricks that will be shipping with the Brik Case will be custom made. As someone who’s always hated the idea of stickers on my Macbooks, but wanting a bit of individuality for my case, this was a no-brainer.

Now at over $60,000 funding, the Brik Case will more than certainly be developed, so you won’t be left out in the cold hoping for updates (Coin?). Pledges start at $5 which will get you a case sticker if you opt to not have the actual case, and $35 which is on par with the “good” Macbook Air & Pro cases on the market.