The new super-thin 2015 MacBook features an innovative single USB-C port for both power and connectivity. It also prevents this MacBook from charging your iPhone, iPad or any other standard USB device – without additional expensive adapters. The Twelve South PlugBug for the New MacBook solves this “first world problem” by adding USB Charging BACK to the new 2015 MacBook. 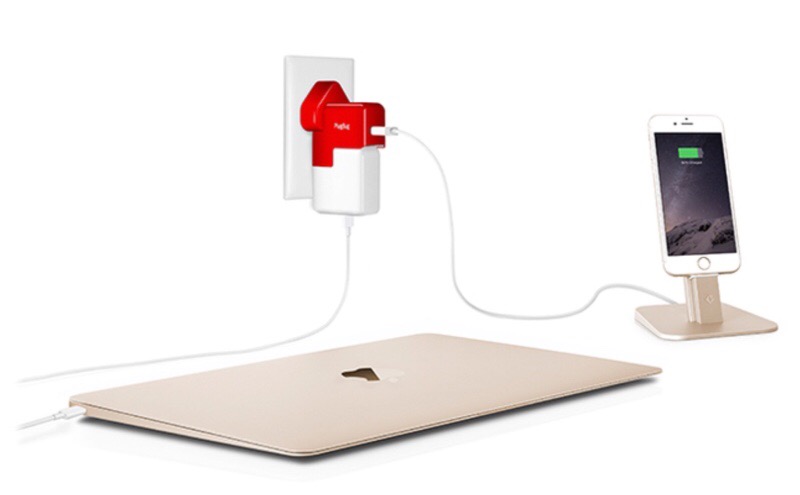 Simply put, the PlugBug replaces the US 110 prongs on the computer adapter and adds a USB port. You get the same MacBook charging as before but now have a USB port into which your Lighting connector can be put. And if you travel a lot you can get the PlugBug World.

Best of all, the PlugBug starts at just $34.99 and can be found at Apple Stores, Amazon.com and twelvesouth.com. 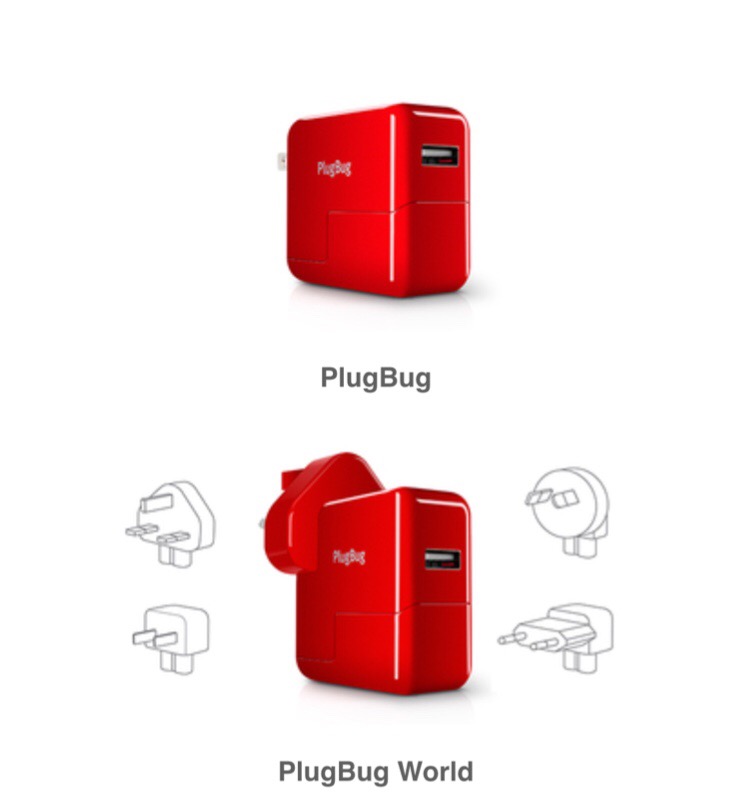 Here’s a quick rundown of the Twelve South PlugBug offerings.

A powerful 2.1-Amp USB wall charger that attaches to, and converts, any MacBook Power Adapter into a dual charger. With PlugBug, you can charge your new MacBook and iPhone, iPad or Watch simultaneously, from a single outlet. Click here to learn more.

You can learn more about the Twelve South PlugBug here.