Earlier this week, Canada-based Recon Instruments finally announced the launch of their Jet Smart Glass sports eyewear, after redesigning the device and delays to its release two years ago.

The Recon Jet Glasses are for those athletes that have a thing for funky looking sunglasses, especially now with the fall of Google Glass (although Recon states that they have been working on the idea before Google began). With the glasses being one of the latest wearable tech devices that focus on sports and health, the Recon Jets sport a 1GHz dual-core ARM Corte-A9 processor; 1GB of RAM; 8GB of onboard storage capacity; a GPS for tracking; a pressure sensor; an infrared (IR) sensor; Bluetooth connectivity; and Wi-Fi compatibility. The battery of the device will last only four hours on a single charge; but users will be able to swap the battery for another, for longer usage.

Launching at $699, which isn’t cheap at all, the Recon Jet Smart Glass will be able to track the user’s activities as well as store statistics on their performance in the gym. This device will also be able to control music and record videos with a camera,  and will allow users to take calls and look at notifications, thanks to the device’s Bluetooth connectivity. 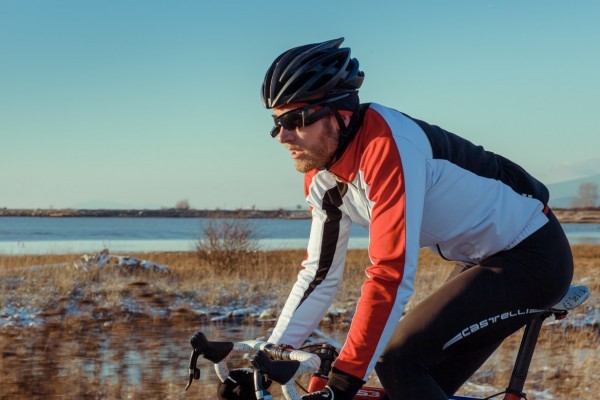 You can place an order now for $699 and get your own today on Amazon, or buy at a local sports store in the US only.