Who doesn’t love The Muppets? There’s something timeless and endearing about the whole gang, from Kermit and Miss Piggy to Gonzo and Fozzie Bear. ABC is launching an adult-aimed sitcom starring The Muppets this fall; it looks like a send-up of “The Office”, with maybe a shade of 30 Rock for good measure, and it looks AMAZING. 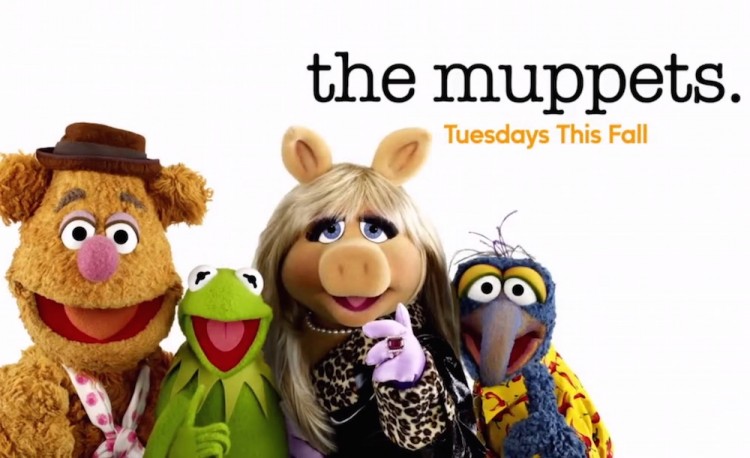 Now, as I told a friend this morning, this would only be better if it was a full shot for shot remake of “The Office”, just starring Muppets. Kermit is obviously Jim, which means Miss Piggy would have to be cast as Pam. This led to a spirited debate about whether Sam the Eagle or Gonzo would work better as Dwight Schrute, though we agreed that Meredith would clearly be played by Janice.

And since ABC is apparently taking inspiration from NBC for their newest sitcom, perhaps this was all inspired by SNL’s The Office/The Hobbit mashup:

Look for The Muppets on ABC this fall!