Amazon has revamped their App Store, and in place of the “Free App of the Day”, there’s a segment called “Amazon Underground“. Silly name aside, this category consists of 100% free apps-no upfront cost, and ZERO in-app purchases! Amazon is eating the costs associated with freemium apps to boost their app downloads, and it is working on me! 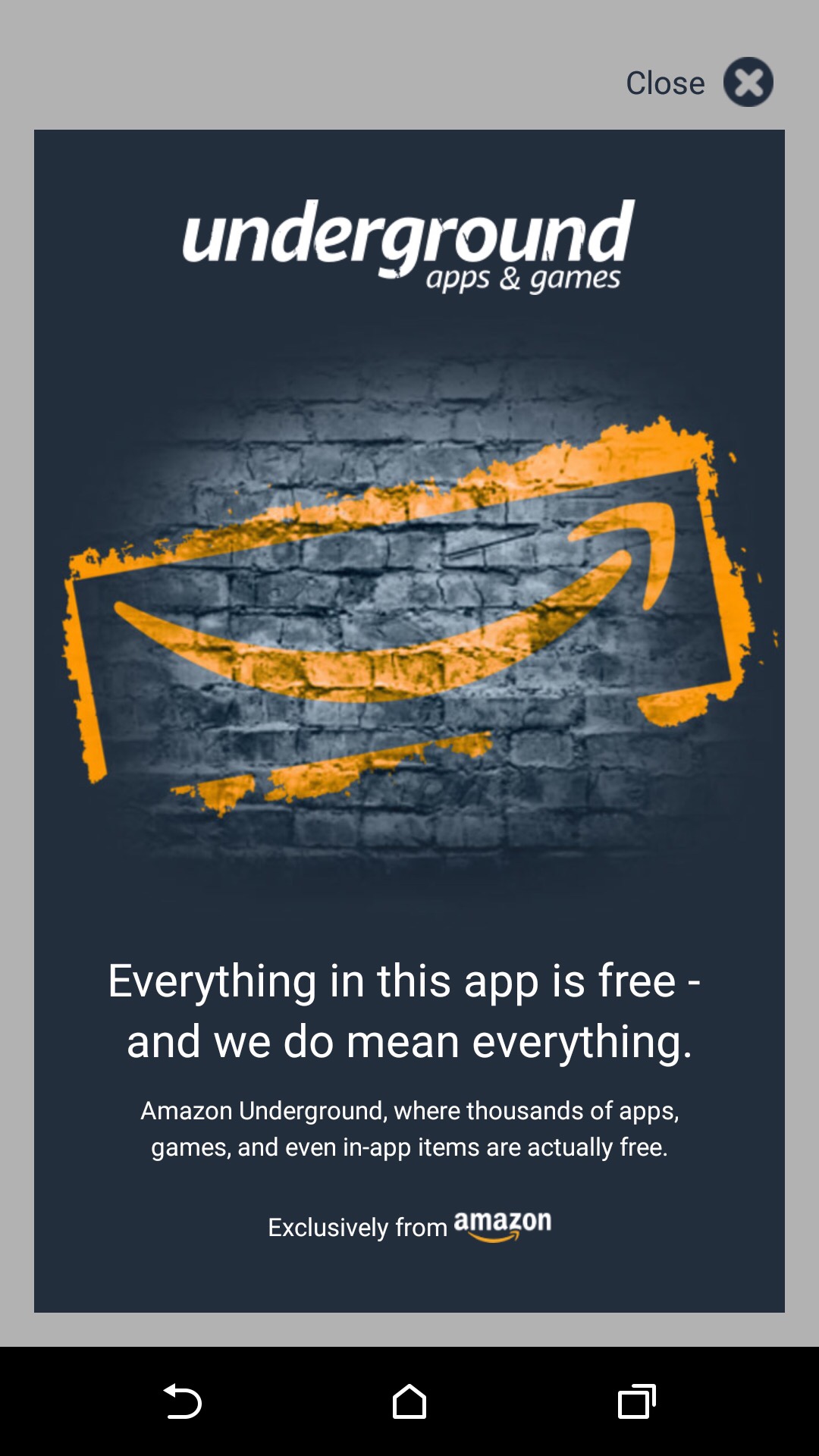 I was curious and poked around Amazon Underground yesterday. There’s not a deep selection, but I did download two casual games I like: Jetpack Joyride and Sonic Dash. Both are normally freemium apps, and in the past I have amassed a lot of coins in both and been frustrated that I need to pay real money for certain benefits. Instead, now that I have them through Amazon Underground, everything is free (or earned via in-game currency, which is fair. Play the game, earn the benefits.) 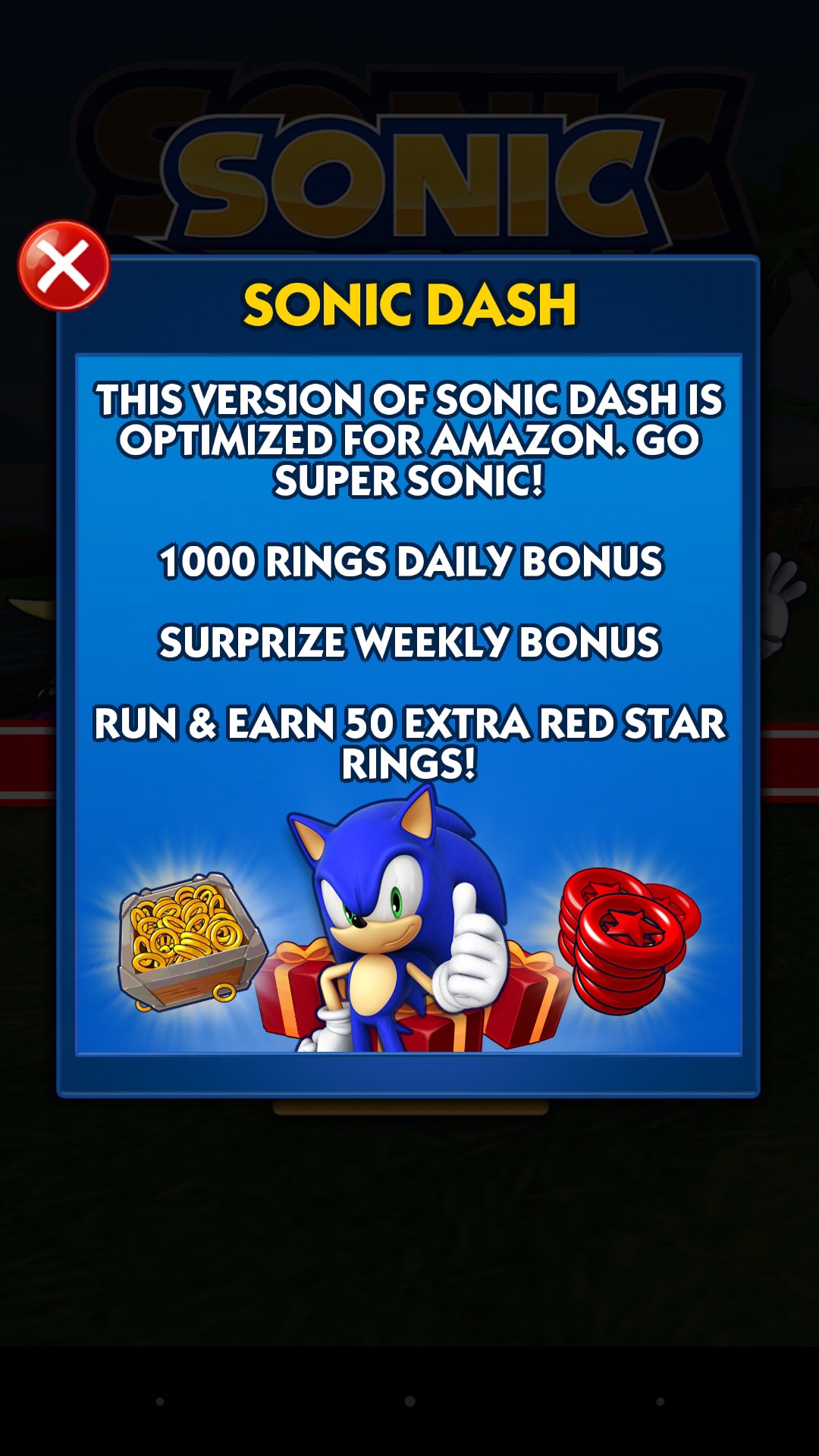 What surprised me a little is that you still get an email confirmation when Amazon buys you an in-app purchase. I picked up a random paid vehicle in Jetpack Joyride just to see how it worked, and I got a message the vehicle was free courtesy of Amazon Underground. I also received an email from Amazon confirming my free purchase. My assumption is that these emails are a byproduct of Amazon reconciling their own ledgers, since they would need a record of what they are giving away. Still, it’s a reminder from Amazon as well that they bought you that sweet upgrade, it didn’t come from the generosity of the developer.

Amazon’s App Store has been a small player in the Android world at large, though Kindle Fire users obviously interact with it most often. This is another way to pull customers in and try to get them to use Amazon’s store more often, and it’s a good hook. If they can get more big games on board, this has the potential to shift the freemium model and possibly make Amazon a bigger player in the app space. In the meantime, it means a far nicer experience for a lot of freemium games for Android users, so check it out!