Every time we take a road trip, Sarah and I have the same conversation: What movies/tv shows have we purchased for our son so he can be entertained on a long ride? We have a small library of shows and he’s usually pretty content to cycle through those. But we always lament that we can’t download from Amazon Prime…until now! 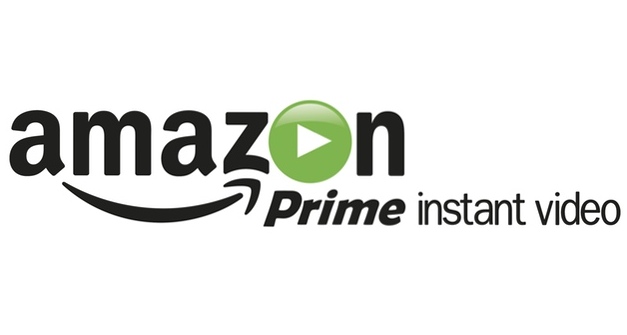 Amazon hasn’t made it super clear from their Prime Video website which videos are available for offline viewing, but their press release ran through some examples, and that gives us some excellent clues as to which studios have agreed so far:

Titles available on Prime Video to download for offline viewing include:

Honestly, even if it isn’t every show, that’s an impressive cross section. They clearly were able to negotiate a deal with HBO based on how many of their series are available, as well as CBS. It remains to be seen how many kids shows are included in this initial round, but any amount is pretty great. And looking over this list, I don’t see any reason to buy a movie before a flight or long trip again-there’s plenty there to keep a kid or adult entertained, and it’s all part of our existing Prime membership.

Amazon has been very aggressive in adding features to Prime, and with this new change it’s even more valuable, especially if you don’t already have a Kindle Fire (Fire tablets have enjoyed offline viewing for several years). We use it so often for streaming alone that the other benefits are just bonuses, and this just adds to that value! It’s also interesting that this comes ahead of the announcement of a new Apple TV, where there is no Amazon Prime app…this just adds to the value of having a streaming device that DOES support Amazon!

Are you a Prime member who is excited about this change? Will this entice you to give Prime a spin?