Motorola blogged today detailing the release of the new Moto 360 Sport. If you’re in the UK or France, you can grab yours starting December 18th, and in the USA, they’ll be hitting January 7th for $299. I do question who would buy one at that price, because they’re quite ugly AND look like an old Garmin Forerunner 405! 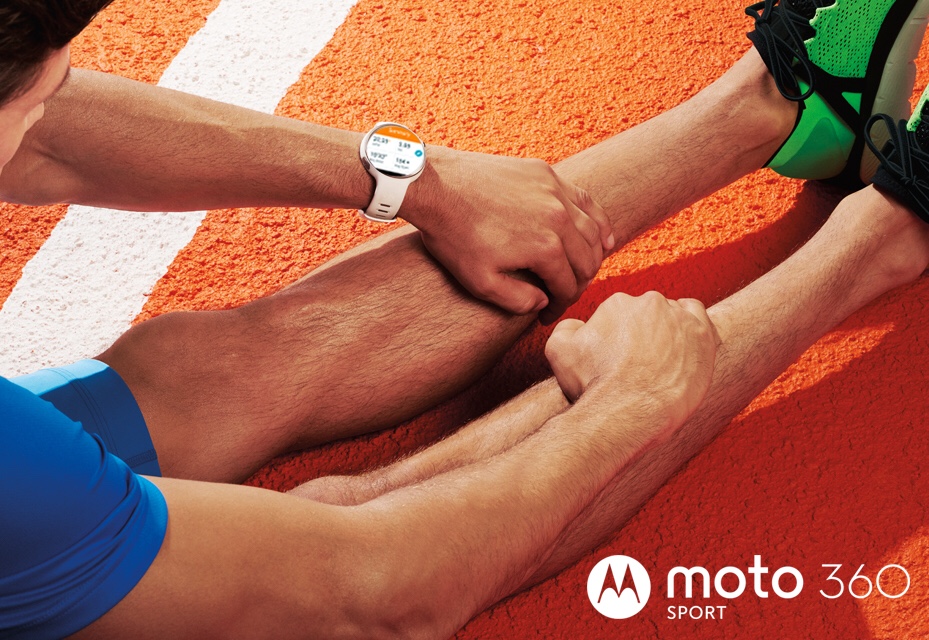 So what makes this 360 gain the moniker of “Sport”? It has built-in GPS, a silicone strap design, and a few software extras that take advantage of the GPS. Motorola brags about the screen being readable inside and outside, but it’s unclear if it’s a different screen than the regular Moto 360 second generation, or if Motorola is just emphasizing the outdoors in their promoting the Sport. Basically, the biggest difference here is that it has GPS, and looks exactly like a Forerunner 405, a GPS watch that was released at least 7 years ago.

You think I’m joking, but here’s a side-by-side of the two: 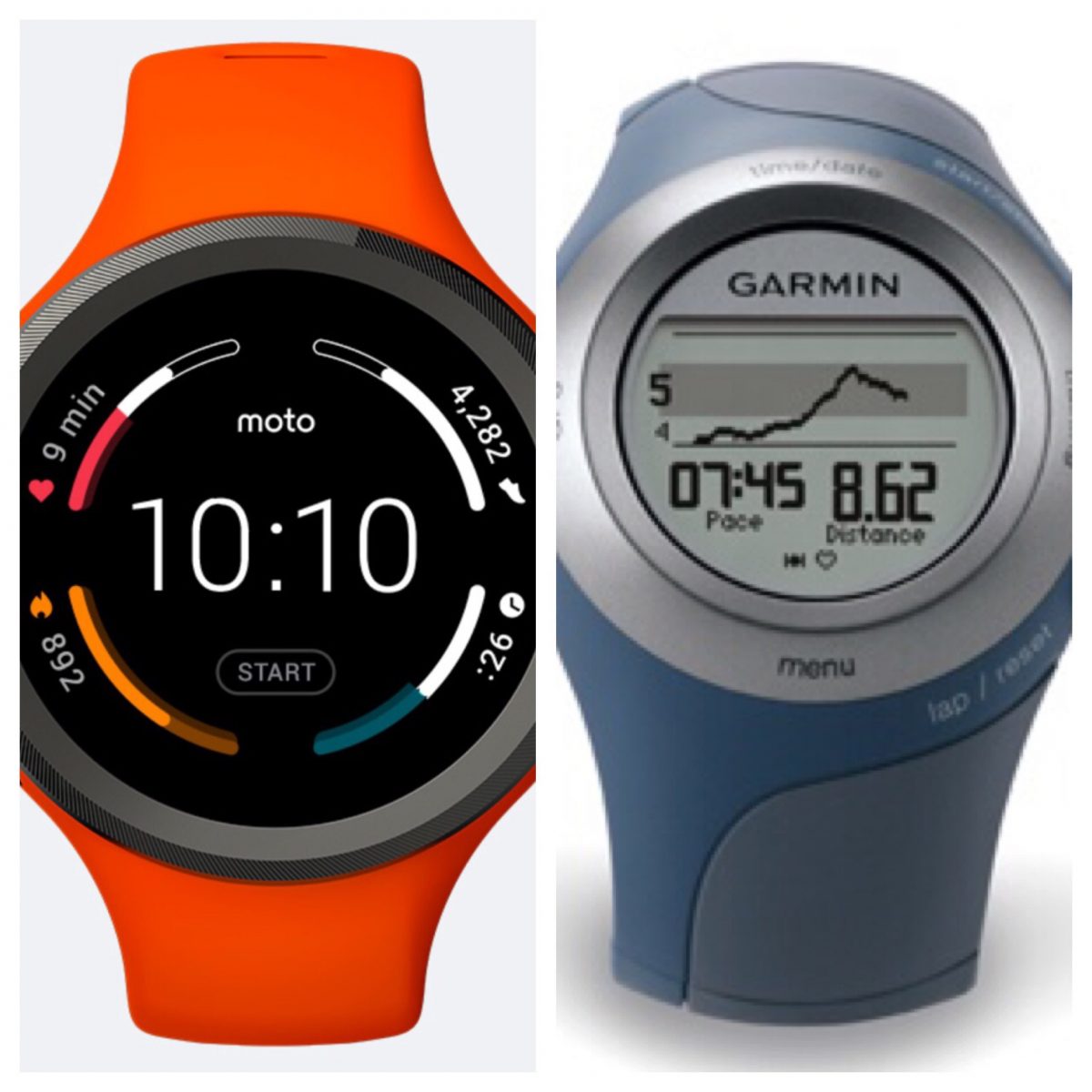 I owned a Forerunner 405, and it was a great GPS watch. But it wasn’t a watch I wore out in public, because no matter where I wore it, it always looked out of place. It was designed exclusively to be an athletic watch, and thick silicone bands as well as silicone around the watch face just screams “THIS IS FOR ATHLETIC USE.” And that’s fine, for a GPS watch. But Motorola is asking $299 for a GPS watch that isn’t waterproof, looks bulky, screams “LOOK AT MY RUNNING WATCH”, and is supposed to be worn all day? For reference, if you can live without the GPS, you can spend $299 for a regular Moto 360 second generation, and then drop $10 on a rubber watchband for when you’re working out. It just seems odd to charge the same price as the regular watch, include GPS, and at the same time take the overall style of the watch back to a point that makes a smartwatch look geeky and out of place, instead of stylish. In addition, it’s a huge miss that a watch marketed as “Sport” isn’t waterproof.

We’ll have to see what the reviews of the final product are like, but this seems like a major missed opportunity from Motorola. If they made the watch look a touch more polished, and gave you the option of adding nicer bands when you aren’t running, they would be making a fairly serious run at Garmin’s Forerunner business. But you can buy a Forerunner that’s waterproof and comes with a wrist-based monitor for the same price as a 360, or you can spend less, still get waterproofing, and have the option of adding a chest strap heart rate monitor. Alternately, you can spend less and pick up a Fitbit Surge. It’s no prettier than the Moto 360 Sport, but it’s available now, retails for only $249, and has gone on sale before for as low as $220. For $300, I expect a bit more in both features and aesthetics, especially since the nicer looking, more customizable Moto 360 sits in the exact same price range!

Are you interested in the Moto 360 Sport? Doesn’t it look like a Forerunner 405 and a Moto 360 had a one night stand?