“He used his Apple Watch as a boarding pass!” the TSA agent shouted to his buddy. I was geeking out too, but to be honest, it was pretty awkward finding a good way to position my arm so the watch was face-down on the scanner. That pretty much sums up my impressions so far: The Apple Watch is exciting, but…

…we’re still trying to figure out how to use it well. 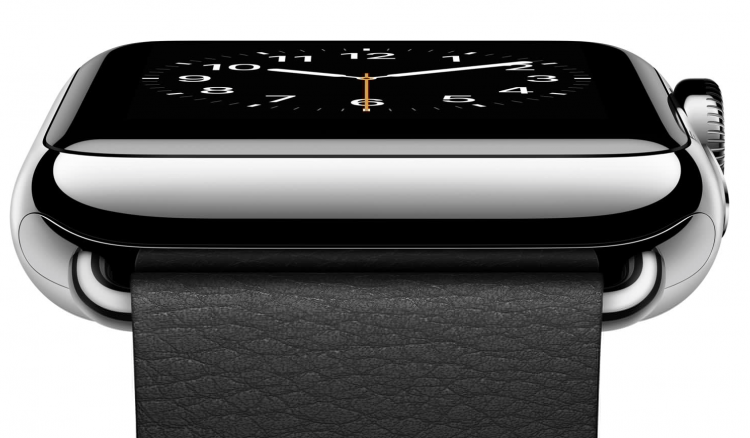 The same is true when iPhone first came out. Steve Jobs called it an iPod, a phone, and an internet communication device. It’s funny in retrospect, because even though I regularly use the music, phone, and Safari (browser) “apps”, it’s the many other apps that make this my everything device. It has replaced my: notepad, to-do list, clock, map, GPS, radio, newspaper, magazines, timer, flashlight, calendar, checkbook, encyclopedia, dictionary, camera, photo album, etc..

But when iPhone first came out, it didn’t have any 3rd party apps at all! Nor did it have copy & paste! As iPhone matured, it became the device we know today.

There simply hasn’t been enough time for developers and users to really get to know the Apple Watch and how to use it to its potential.

Learning to Live Together

Not to brag, but I’m a pretty quick draw with my phone. I can have it out of my pocket and unlocked in 1.5 seconds flat. But it still doesn’t beat how fast I can turn my wrist. This space on my arm is tried and true for quick glances and information. But it was a very conscious & concerted effort to (re)train myself to use it rather than go for my phone. Plus, I haven’t worn a watch on my wrist since high school, and that alone is an adjustment. But it’s clear this space and device are ripe with possibility.

This first week was a lot of trying to learn how to use the Apple Watch appropriately. When was it better to use the watch vs. taking out my phone? The initial set-up is to mirror all alerts from your phone on your watch. But, I quickly found that notices that I couldn’t act on or digest effortlessly were just frustrating.

Glancing at new text messages is pretty great, and responding is fairly simple. There is a list of pre-composed basic responses that often do just fine. With a bit more effort, I can dictate a response that Siri now transcribes with surprising accuracy. And even if she didn’t understand me, I can still send the recording of my voice. 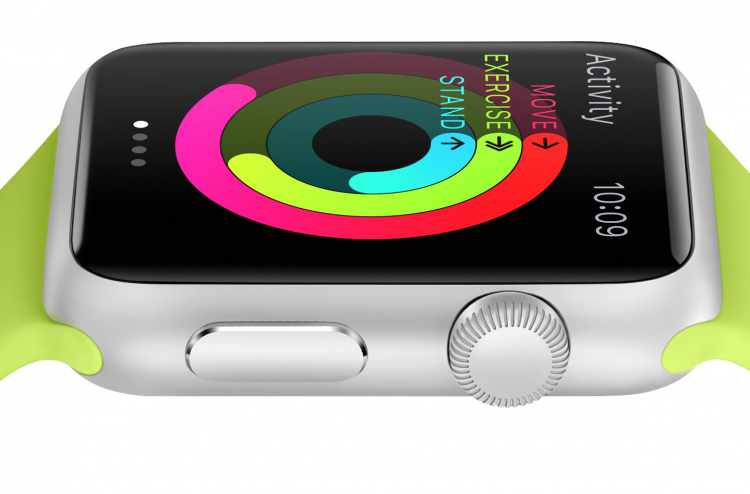 What Still Needs Some Love

As my brother-in-law said, “it’s a two-handed device”. I didn’t fully appreciate this until walking up to the TSA checkpoint and not being able to bring up my boarding pass without stopping to let go of my suitcase. (I did try using my nose, but that was sort of awkward). 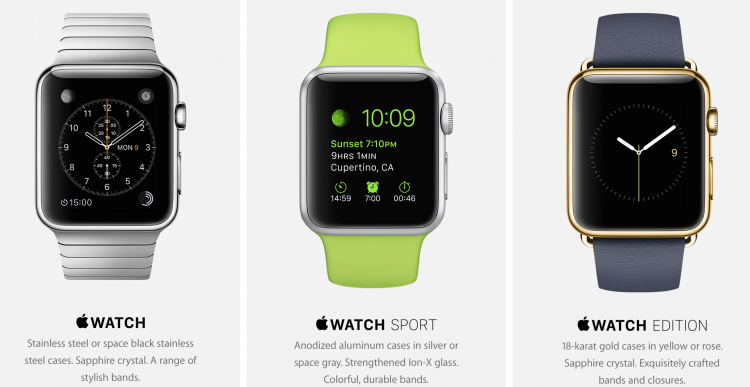 Should you get it?

Do you need it? No, just like we didn’t need the iPhone or the iPad when they first came out. 😉 But now that my kids have taken over my iPads, I’m doing okay without them. Although, take away my iPhone, and it’s a different story altogether. Time will tell which model the watch emulates.

Although, I do have a lot of confidence it will be more like the iPhone: indispensable once we really understand how to use it effectively. The fact that one of the advertised features is sending preschool-quality sketches and your heartbeat shows that Apple itself doesn’t know yet what will make this device truly great. (Although it’s integration with Home Kit is also very promising…)

As a mainstream device, it’s not quite ready yet. (Paid “beta” testing?) It’s really for those that like to consider themselves early adopters and can afford the steep price of entry. But as the technology matures and developers and users gain new ideas, it’s clear that this device has amazing potential for how it will transform the way we interact with increasing levels of technology and communications.

“Hey Siri, turn out the lights and lock the door. I’m going to bed!”

Disclaimer: These thoughts and ideas are my own and do not represent my employer, colleagues, family, or friends. Although, they have been integral in inspiring, challenging, and enhancing many of them.

Disclosure: I own 10 shares of Apple stock, but mostly because I like the company. I don’t believe my views will affect the stock price.