Speck makes some of the most solid and best-fitting cases I’ve used. Today is the last day to save 40% on just about everything they offer – as well as receive free shipping which enables your gift to arrive in time for the December holiday.

These cases can be found in most retailers, including Best Buy and Walmart and they’re one of the best at helping you retain a grip on your phone. Here are some great ideas for gifts to people on your list!

Do you have a teenage girl who doesn’t always carry a purse with her? My daughter brings her phone with her everywhere she goes.  This Speck CandyShell Card case costs $39.95 (less 40% for a net of $23.97) comes in 10 different color combinations and contains a handy slot to hold a debit card and some spare cash. 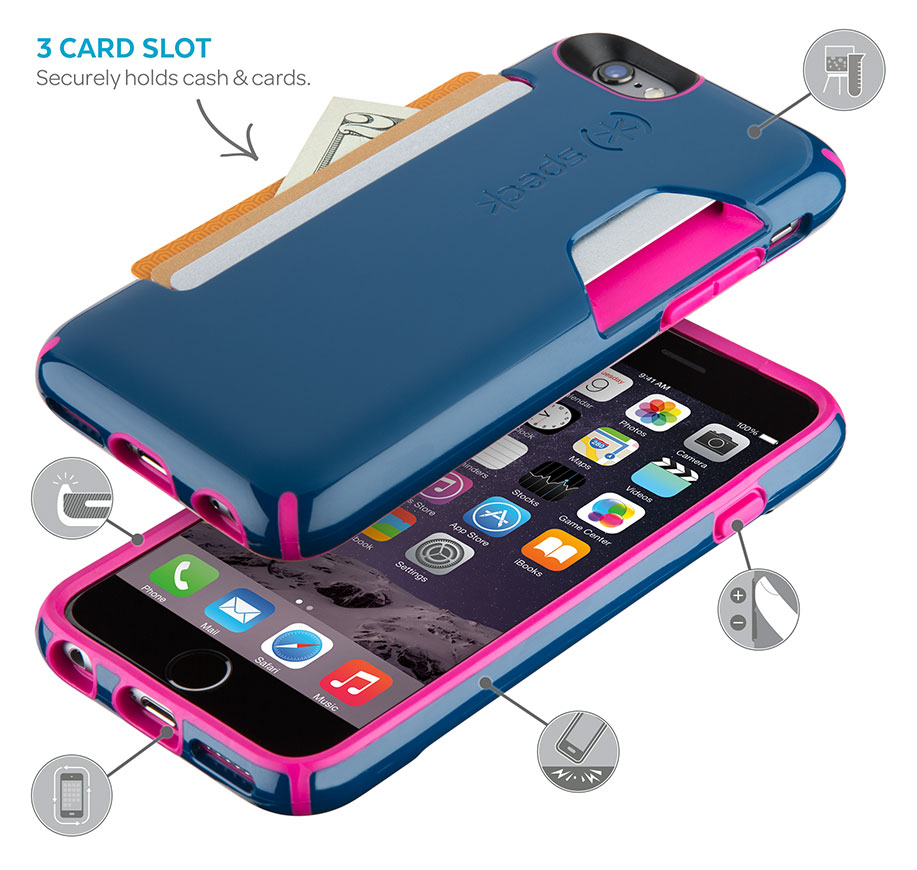 The Speck CandyShell Grip is available for most models (typically starting at $39.99 less the 40% promotion)  of Smartphone including iPhone, Samsung, and even the new Nexus 6p and Nexus 5x. If you’ve used cases in the past which tend to still slide around then you’ll put them onto an uneven surface like a couch or chair – rest assured that won’t happen with Speck Grip. They’re the only case I have on my iPhone 6S Plus (purchased two of them) and Nexus 6P (review sample). 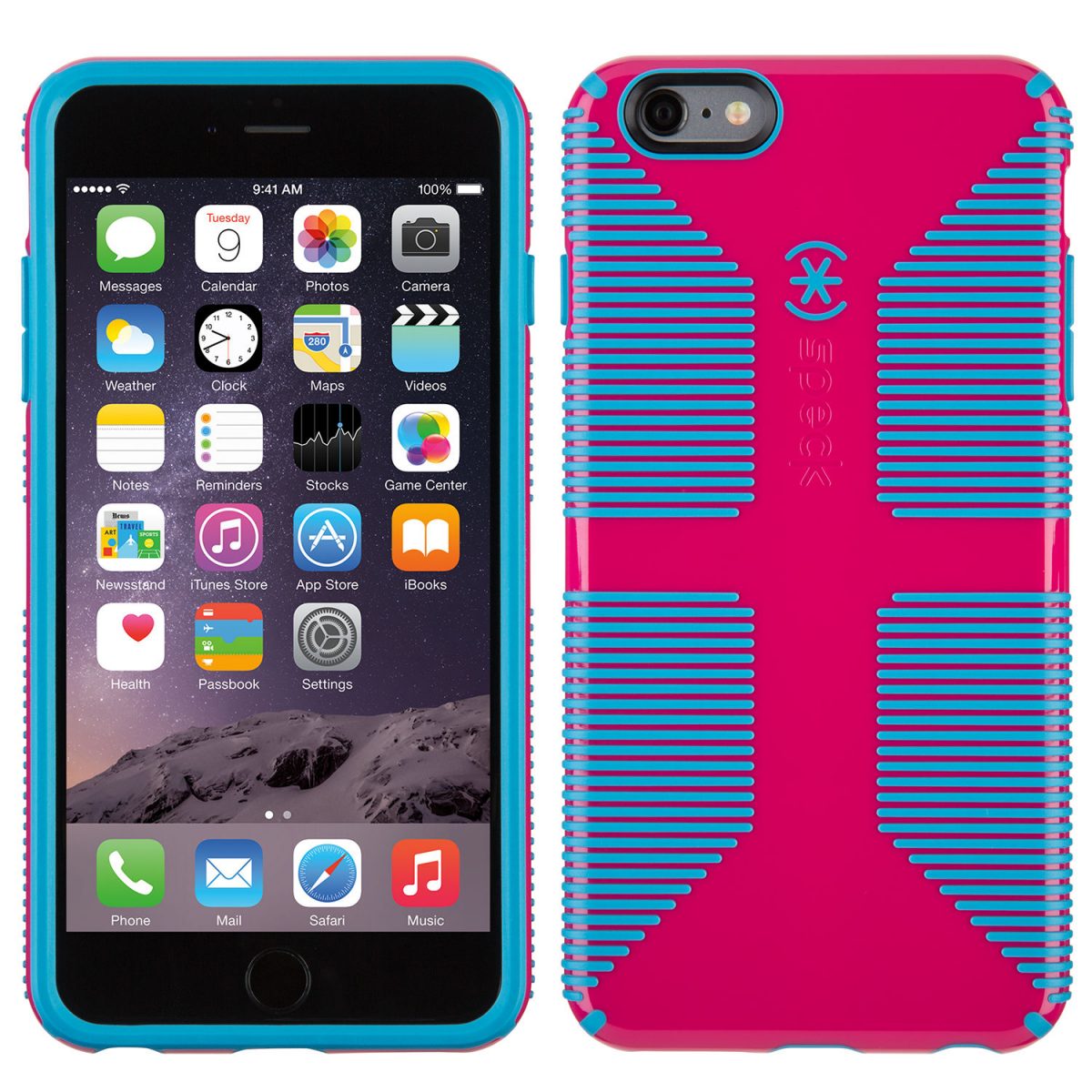 The cases have been very easy to get on and off. They fit the buttons, charger, and headset openings perfectly.

Here’s the Nexus 6P model I am using. I’ve noticed the case actually makes it far easier for me to access the volume and power buttons which become sturdier behind the Speck case. When I’m watching TV at night the case never once slides off the arm of the couch, even when I’m dozing midway through The Walking Dead episodes.

Yes, you certainly can purchase $5 cases from other manufacturers on Amazon. In my experience as “king of the $5 case purchases that I use once and never again”, a $5 case feels and fits pretty much like you’d expect a $5 case to fit. In a word: not very well. 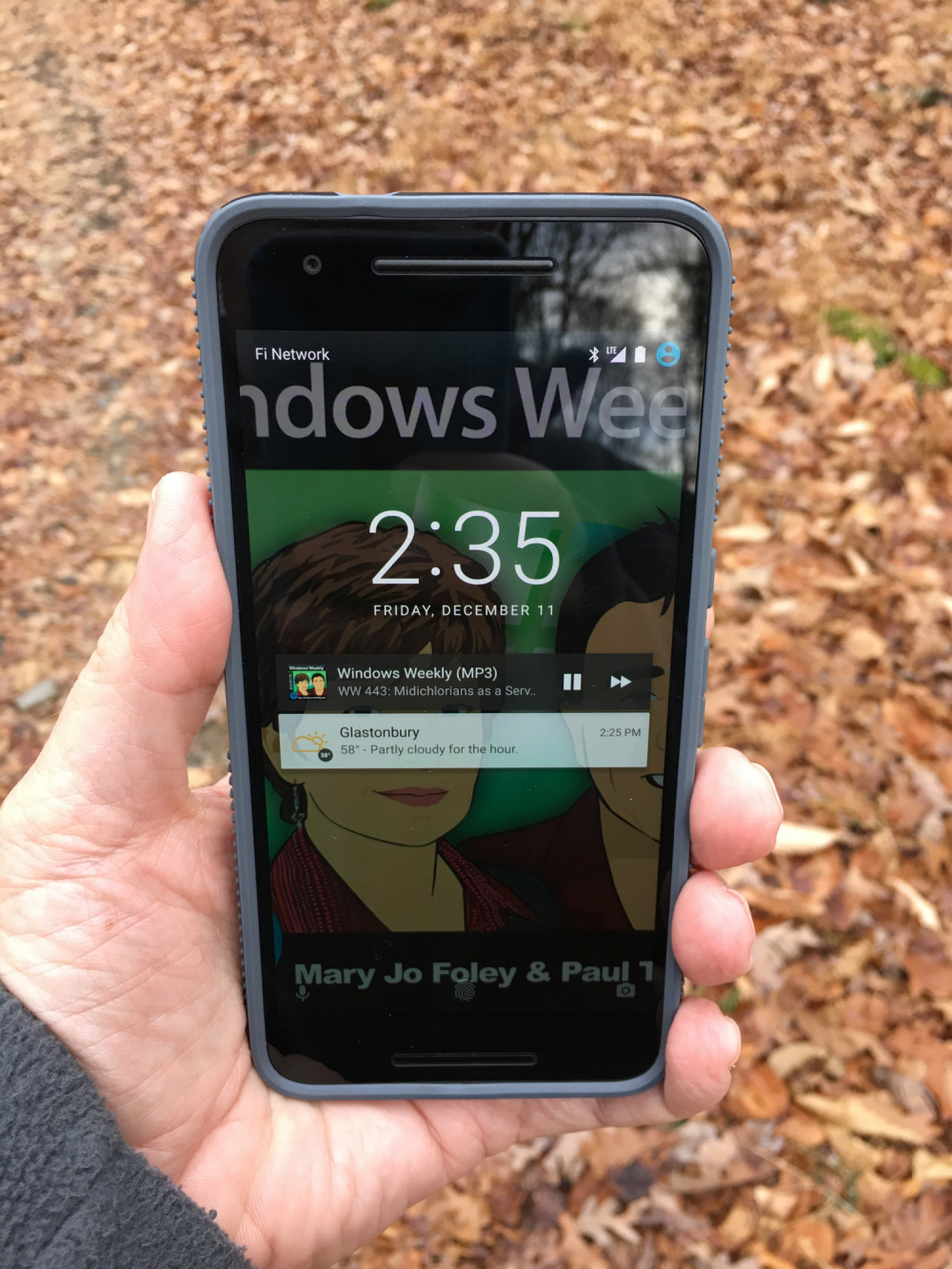 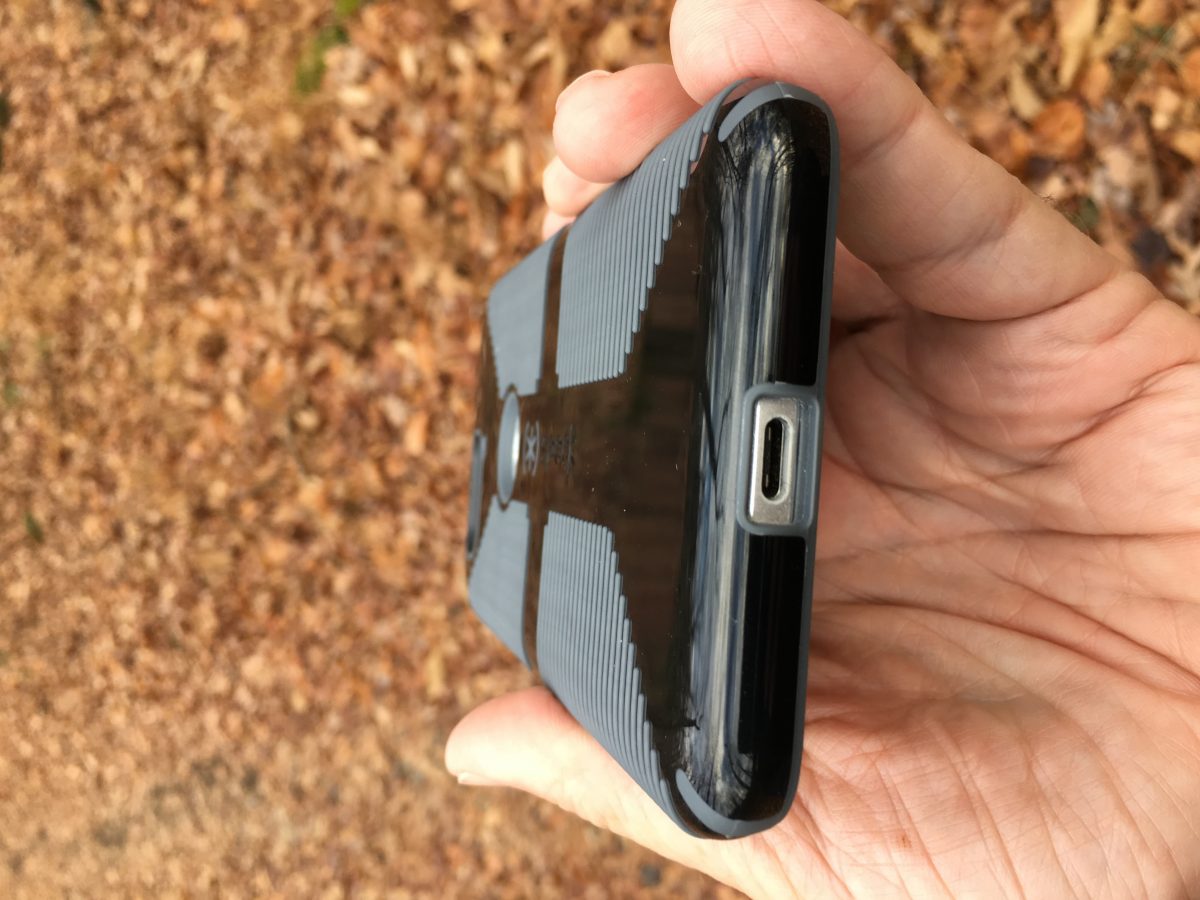 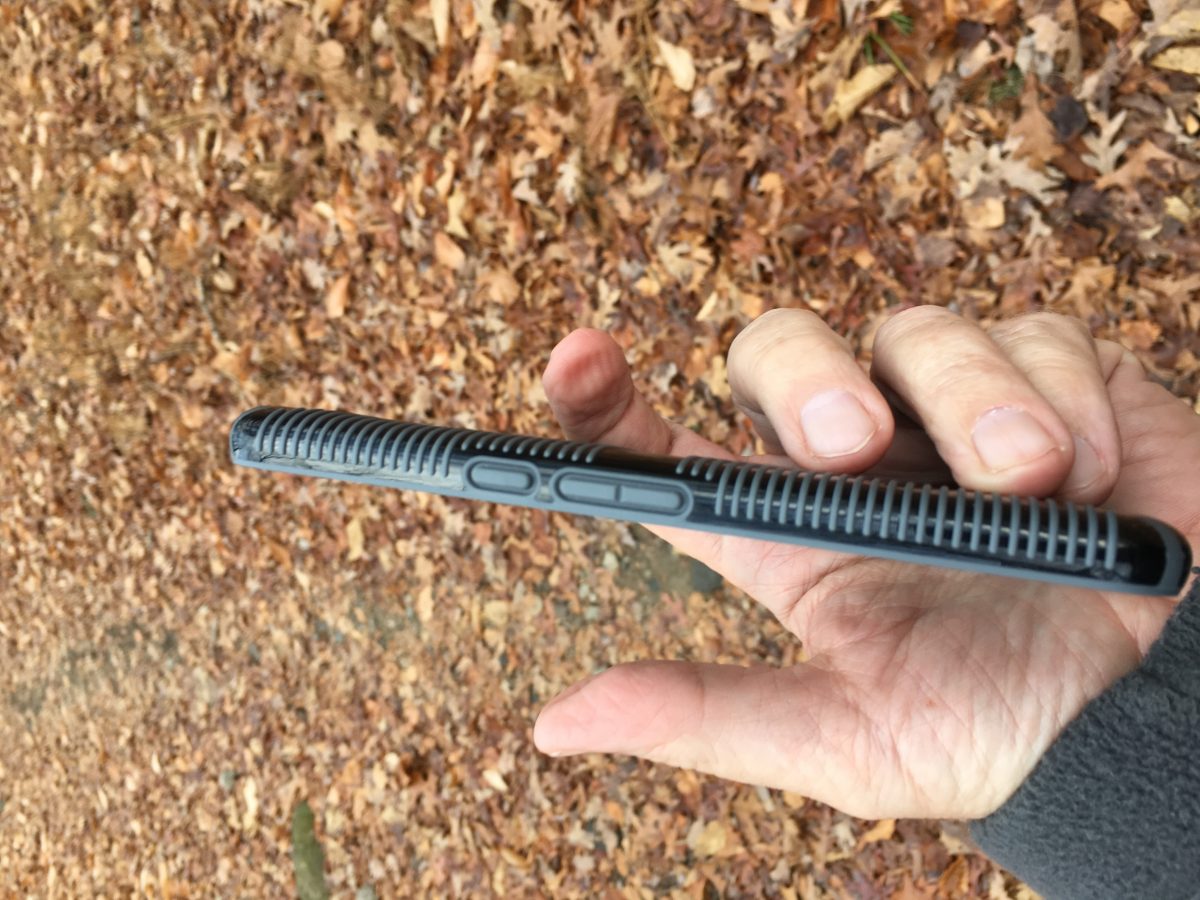 40% off is a pretty good deal. I have walked by Speck cases on store shelves quite a bit but never really gave them much attention until my girlfriend raved about her case which prompted me to switch. Durable, grippy, and well made.

If you need a case for holiday giving, check them out here!