When Raina and I bought our house, I knew I wanted to add ceiling fans and smart functionality. (I know, you are shocked!) The Haiku Ceiling Fan from Big Ass Fans covers both of those “wants”, and the company was kind enough to send a Series L fan along with their Wall Control Module that adds their SenseME technology. 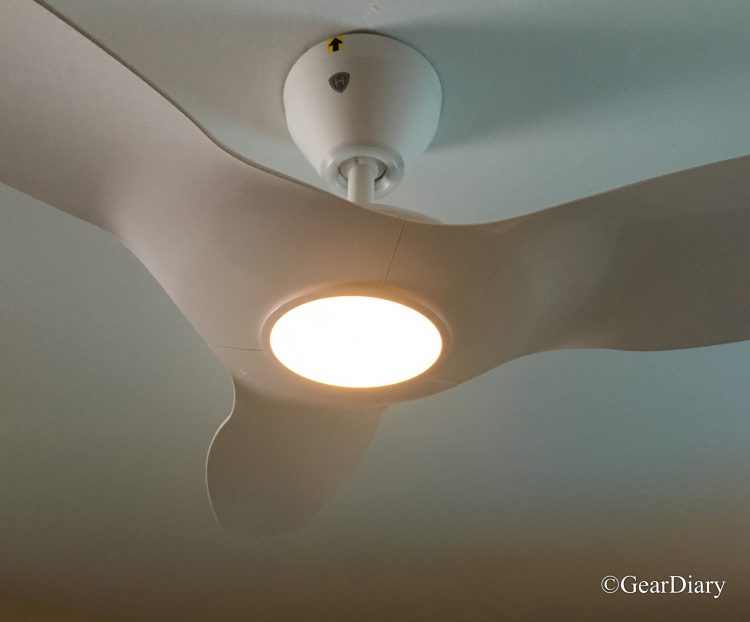 At $450 for the fan itself and an additional $125 for the Wall Control Module, the Series L fan is not inexpensive. For that money, however, you get a fan that looks amazing and works like a dream. 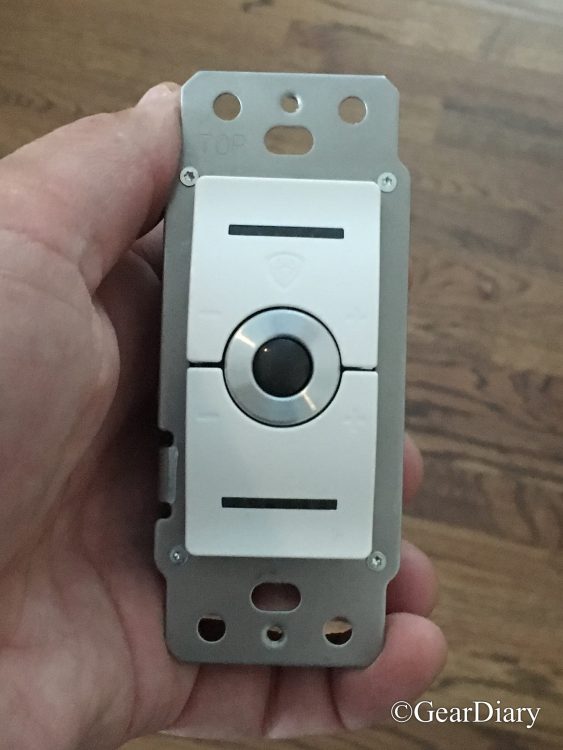 And, thanks to the WiFi module that comes with the Wall Control Module, the fan can even be controlled from out smartphones and tablets. The Series L fan delivers:

Haiku’s signature design elements, energy efficiency and effectiveness accessible price point. It is available in a stylish black or white and features a built in LED light.

I was sent a white version of the Series L fan. It is entirely white, but it does have a blue ring that lights up when the fan or light is being adjusted. At first, Raina wasn’t so sure about the fan. You see, it has a three blade design, the entire line does, and she usually prefers fans with four or more blades. Not only is the number of blades invisible when the fan is on, and this fan will ALWAYS be on when we are in the room, but, once it was installed we both thought it looked great. 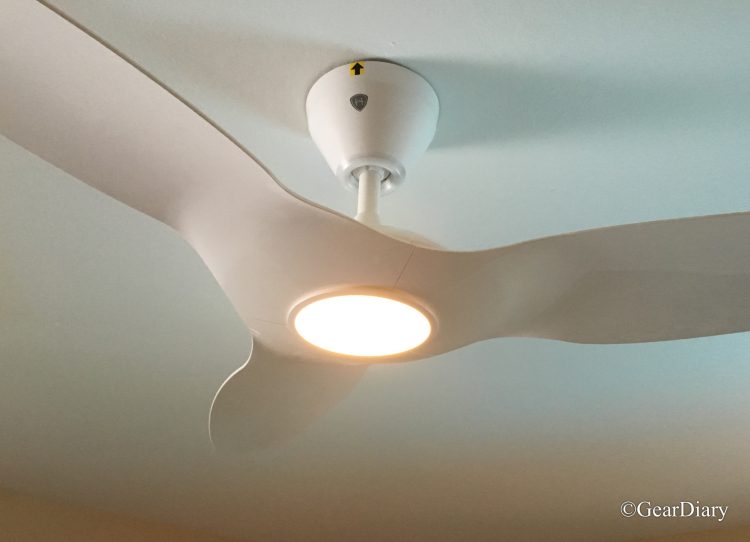 The fan is 52″ in diameter and moves a tremendous amount of air. Best of all, it does so all but silently! In addition, there is an LED in the center that, when turned above 50% brightness, provides plenty of light in the room. The fan even exceeds energy star requirements by four times. 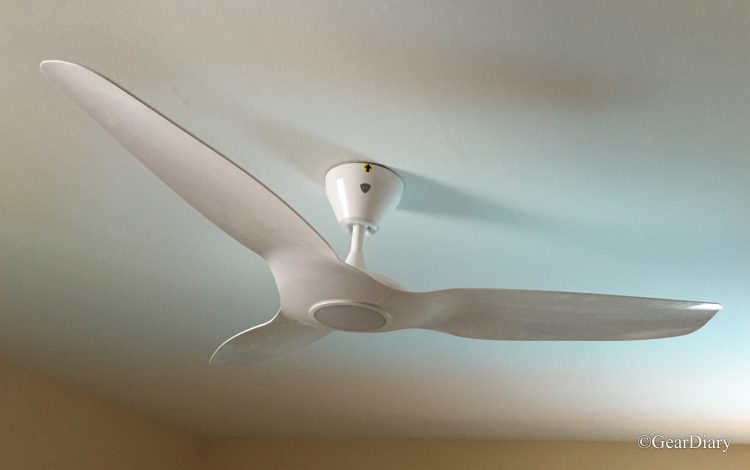