I was never allowed to have video games as a kid. My parents felt there were better uses of our time, so my brother and I were always super excited to visit friends who had video game consoles, ESPECIALLY Nintendo. Super Mario was the greatest, and his appeal was only increased by how verboten he was. Nintendo has finally answered my childhood dreams, though, and they’re releasing a modernized version of the original Nintendo Entertainment System console, complete with 30 classic games! 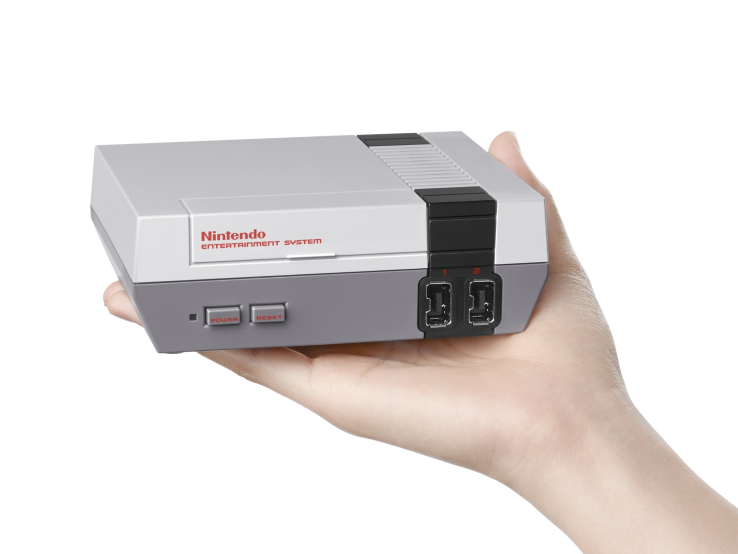 THIS IS NOT A DRILL! For real, Nintendo is releasing a modern NES, and they’re throwing in everything from Super Marios 1, 2, and 3 to Zelda and Final Fantasy. Excited yet? Best of all, it’s only going to be $60, comes with an HDMI connection, and looks EXACTLY like a smaller version of the NES we all knew and loved. They’re releasing it November 11th, but my guess is that it’s going to sell very, very quickly. You can’t buy a new game for a modern console for $60, let alone a console PLUS 30 games for that price! And yes, there are some excellent games available for the XBox and PS4, but really, do any of them inspire the same feelings of nostalgia and excitement as the opening bars of Super Mario Brothers?

In case you can’t tell, I am out of my skin with excitement, especially since now I am an adult, with my own income, and can finally own an NES console! Something tells me this won’t require the old “blow on the cartridge” trick, though I’m sure you can still blow on your console for good luck!