Comic Con 2016 in San Diego is over, and one of the best things to come out of it (beyond all of the amazing cosplay) are the newest previews for some of the upcoming movies and television shows. I’m probably most excited about Snowden, Fantastic Beasts and Where to Find Them, and Wonder Woman — oh, and King Arthur.

But there are so many I’d like to see! What about you? 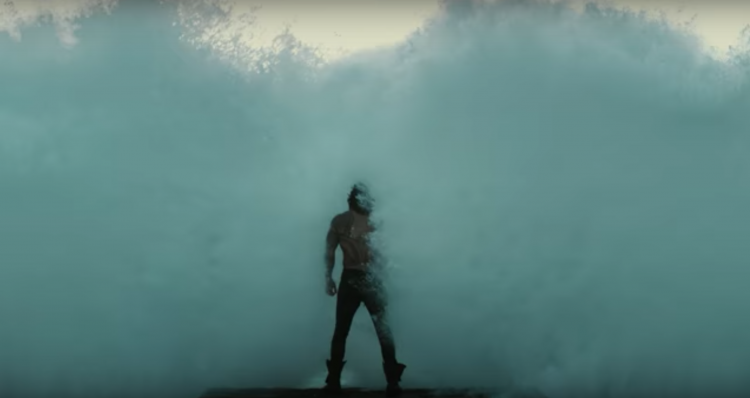 Fantastic Beasts and Where to Find Them – In Theaters November 18, 2016

Did I miss any movies or shows? Which are you most excited about? =)