Watch The Simpsons marathon over 12 days on the FXX television channel starting Thursday August 21 at 10 a.m. EST.That’s all 25 seasons, or 522 episodes plus the 2007 film (after episode 400) consecutively. Beginning on Sept. 2, FXX will also have eight-episode mini-marathons at 4 p.m. EST leading into each new episode of the upcoming 26th season on Fox. 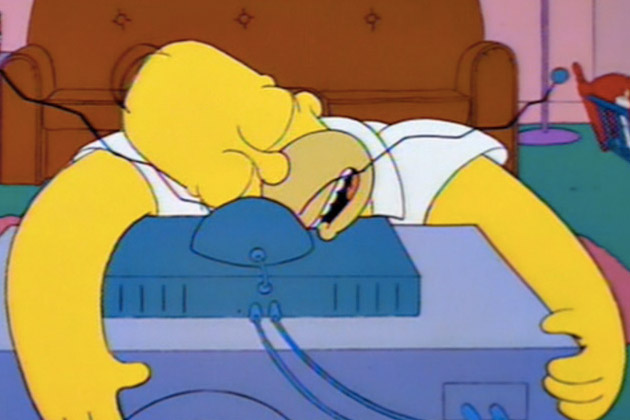