The first of my 2017 review vehicles arrived recently in the form of the all-new Honda Ridgeline. Ridgeline is the Honda pickup utility vehicle that shares its platform with the Pilot SUV, with Ridgeline getting a few truck-like modifications. This second-generation Ridgeline is a significant transformation over the previous model. 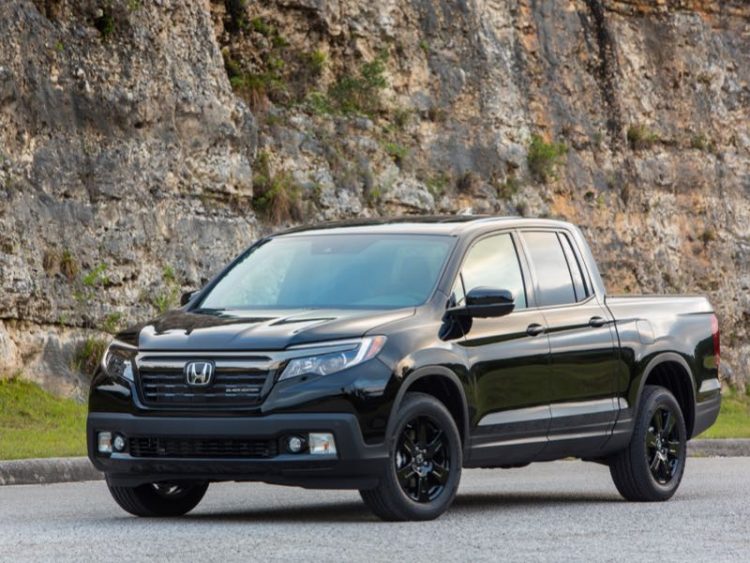 Everywhere the original Ridgeline was squared off, Honda has rounded for 2017. Up front the vehicle is very close to the Pilot SUV it shares many components with, and inside it does not give up much in the way of comfort and convenience. The new Ridgeline pickup ute rides very stable and drives like it was meant for the road. I found it almost turns itself into the bends in the roadway, lane keep assist on or off. Ridgeline is ready to go, 24/7! 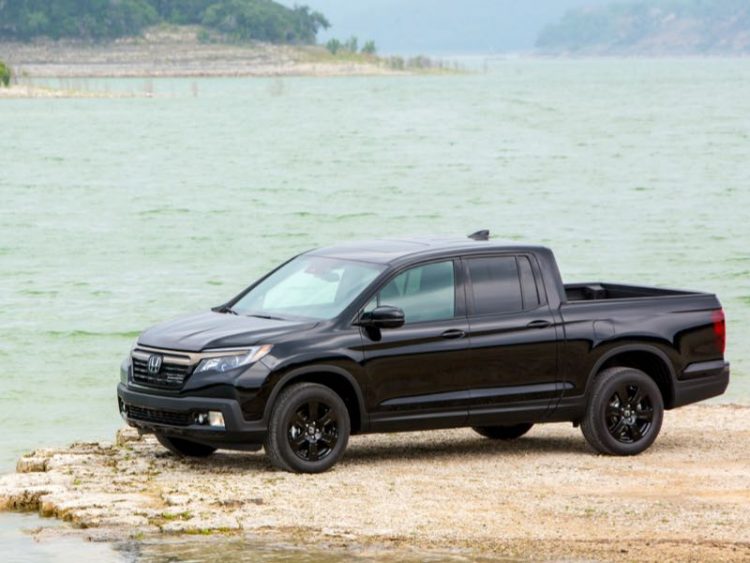 Is the new truck perfect? No. And you might notice this is the first time I mentioned the “T” word. I cannot loop the new Ridgeline into the truck realm given its design and architecture. For certain it is a very capable vehicle that offers quite a bit of functionality, but a truck? Not yet. One of my first vehicles was a Chevy El Camino and I liken the Honda Ridgeline more to that genre than full-out pickup truck. 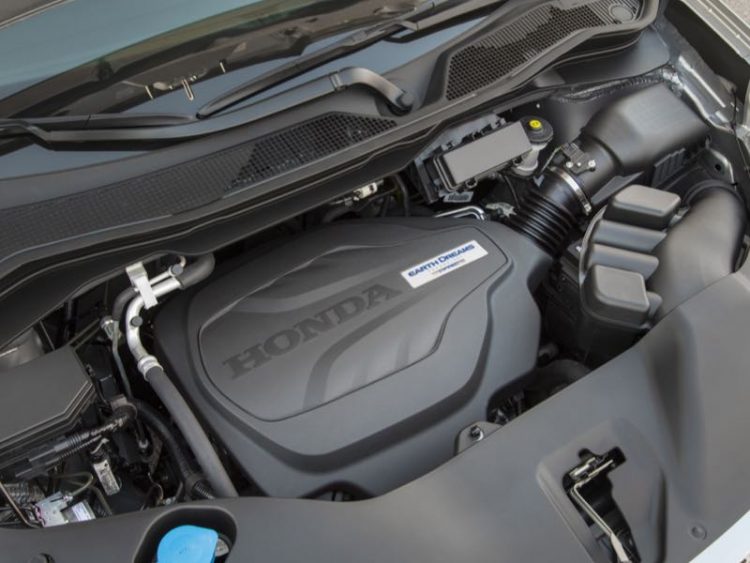 Ridgeline seats up to five adults in good comfort, although four life-size people will be better accommodated. It is powered by Honda’s 280hp direct-injected VTEC 3.5-liter V-6 engine with Earth Dreams technology and variable cylinder management. This is mated to a six-speed automatic transmission. Other than the fact there is a cargo box, the most truck-like attribute on the Ridgeline may be its fuel economy. It is rated at 18 mpg city and 25 mpg highway, which is on par with most midsize pickups and fullsize SUVs on the road today and even some fullsize pickups are approaching these numbers. 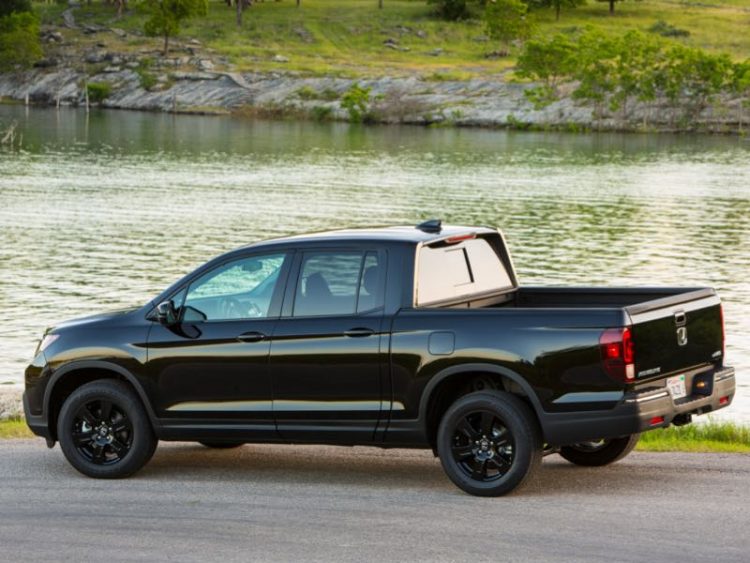 The Honda Ridgeline is offered in two and all-wheel drive with the front wheels doing most of the work. AWD models feature new Intelligent Variable Torque Management torque-vectoring technology and drivers can match drive mode to road conditions with the Intelligent Traction Management System (Normal, Snow, Mud, or Sand). 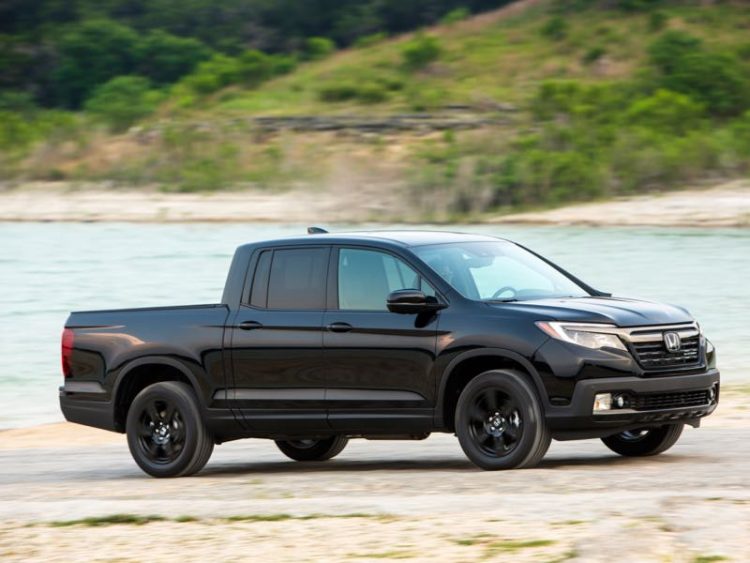 Pricing for the 2017 Honda Ridgeline begins at $29,475 for the RT 2WD and $31,275 for RT AWD. The vehicle itself was designed by Honda R&D Americas in L.A. with vehicle development taking place at the Honda facility in Ohio. The new pickup comes together at the assembly plant in Lincoln, Ala. 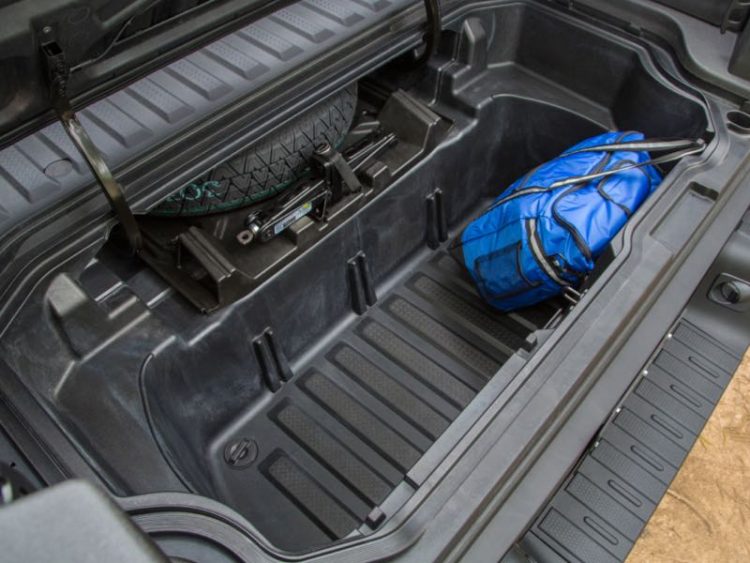 The cargo box in the new Ridgeline features new glass fiber-reinforced SMC composite construction and is 3.9-inches longer and 5.5-inches wider than the previous model. It can haul 4-foot-wide items between the wheel wells and the dual-action tailgate returns along with the unique (awesome) in-bed trunk that can function as a cooler (drain plug included). New for this model is the truck bed audio system where sonic transducers turn the bed walls into speakers for ultimate tailgating. There is also a 115V AC outlet in the rear of the cargo box as well as side wall-mounted LED cargo lights and the obligatory tie-down anchors. 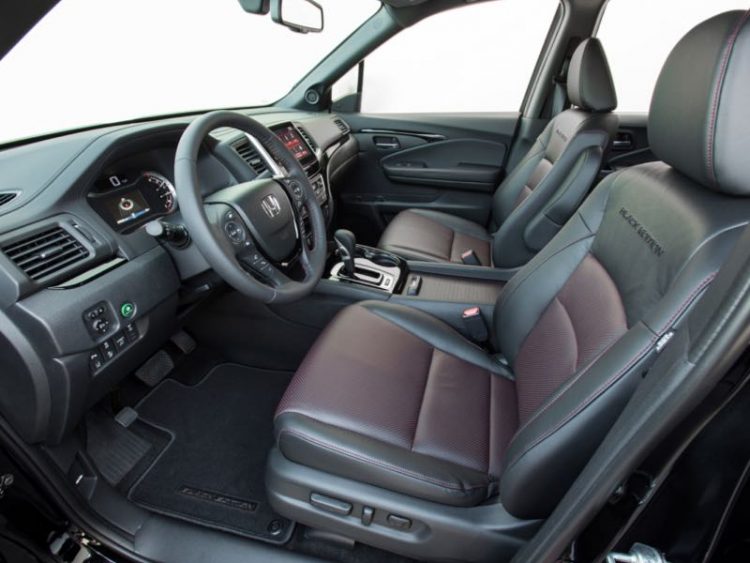 Inside the new Ridgeline is every bit as comfortable as a fully loaded SUV. While Honda offers a host of trim levels, our recent tester arrived in the Black Edition – as in EVERYTHING is black, including the interior in the summertime in Texas. Dear Honda – why oh why could you not give this thing ventilated seats? The vehicle is visually stunning and it got a lot of looks and comments during our week behind the wheel including a huge thumbs-up from my wife who now has the new Ridgeline on her short list for her next grandbaby hauler.

Other notable amenities include power moonroof, 18-inch black alloy wheels, blind spot information system with cross traffic monitor, walk away auto lock, remote engine start, Honda Sensing with collision mitigation braking, adaptive cruise control, lane keeping assist, forward collision warning, lane departure warning, and road departure mitigation. On the lane keep assist, we felt the system a bit too sensitive as it kept trying to steer me off the highway every time I passed an exit ramp. And the backup camera was out of focus or something as the screen image was the blurriest I have experienced in any vehicle with rearview camera (and yes, the lens was clean). 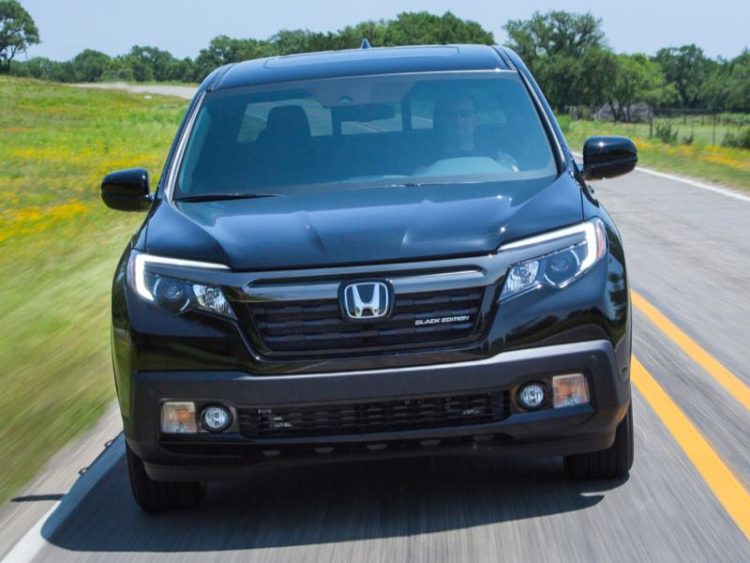 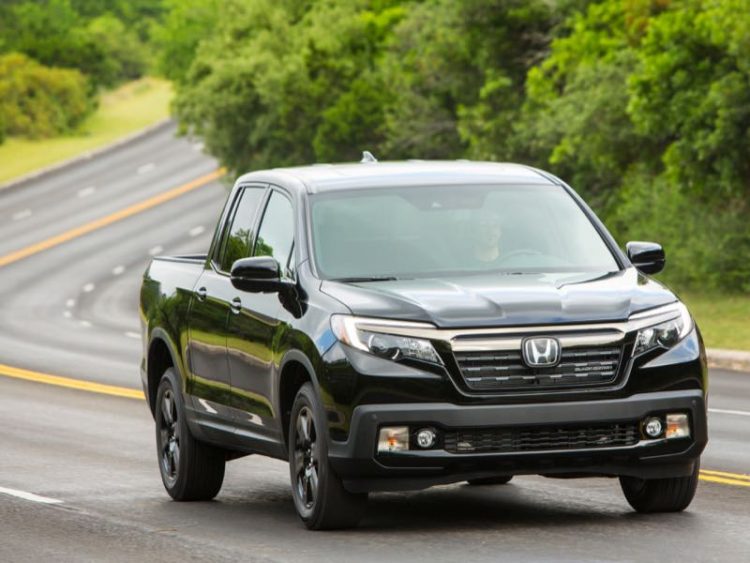 Pricing for this loaded 2017 Honda Ridgeline AWD Black Edition rolls in at $43,770, lock, stock, and barrel. It featured sport tires that were a bit noisy on rough road surfaces but not to the point of being annoying. And for this money I want ventilated seats, especially in a vehicle with a black leather interior. 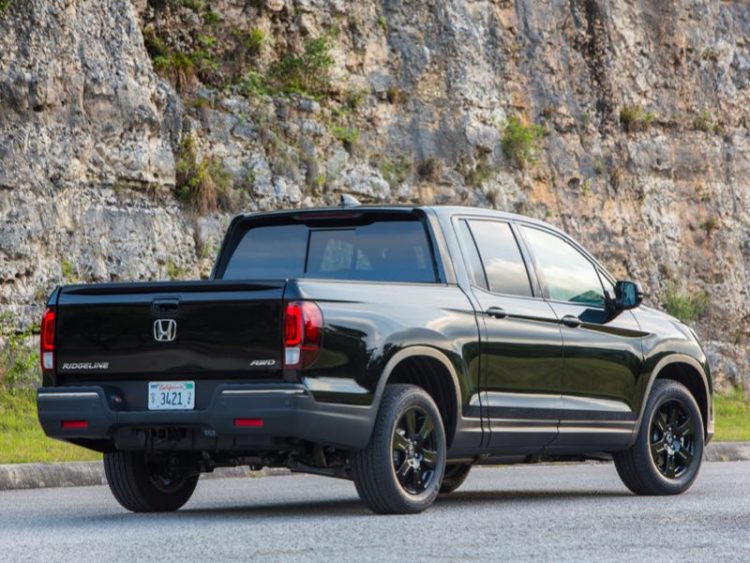 The new Ridgeline pickup utility vehicle is not perfect but it is a very good vehicle designed to the meet the needs of the many, not just the few. You won’t haul round bales of hay with it but you can carry up to 1,584 pounds of payload or tow up to 5,000 lbs. This is the new urban cowboy and it’s ready to rope, ride, or retail!