If you like having more control over your smart phone’s internet connection, you might want to check out Speedify! 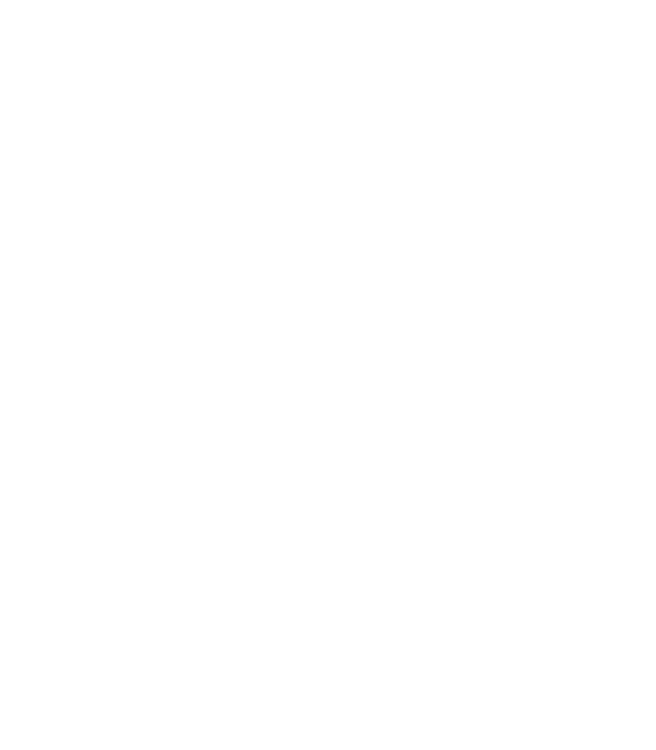 We over at Gear Diary have covered Speedify before, so we were pretty excited to find out that they just announced their 4.0 update that has some very nifty features that even the average user can use on a day-to-day basis.

Available for Android/iOS, Speedify 4.0 allows you to combine both your mobile data as well as Wi-Fi for a faster, more reliable connection without compromising your data plan. Perfect for someone like me who has terrible reception in their office, the VPN service has been helping me out in a major way by being able to have my Wi-Fi connected, and when that seems to fail, an immediate backup option takes effect. As someone who streams podcasts and music from their desk, this is a big deal to have. So if you have weak mobile or Wi-Fi signals, Speedify promises you seamless mobile connectivity by uniting Wi-Fi, mobile, and Bluetooth to make sure you’re never without the best internet connection.

Another bonus with the 4.0 update, is the new “Redundant Mode”. Speedify’s new “redundant mode” sends data simultaneously on both Wi-Fi and cellular when activated to add increased reliability, which could eliminate your streaming media from stuttering. Other little features such as one-step activation eliminate the previous process of setting up the app immediately after opening and the ability to select from a list of server, based on proximity, makes picking out the fastest available super quick.

Speedify Mobile App is available today in the app store and Google Play for free.