Previously we reviewed WITTI’s Notti and Dotti, so it was actually a pleasant surprise to be able to review their newest innovation, the WITTI Beddi. 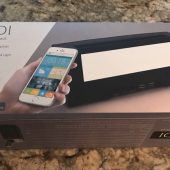 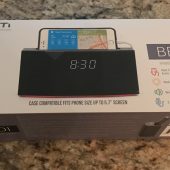 Now to be completely transparent, I haven’t used an alarm clock that wasn’t my smartphone in years, which meant my nightstand was actually pretty bare until recently with my Apple Watch Dock, so when WITTI sent over their Beddi, I was pleasantly surprised.

At only $99, the WITTI Beddi is a lot like WITTI’s previous host of items you never really thought you needed until you had it in your hands. The fairly inexpensive alarm clock prides itself on being what they label as the “Smartest way to wake up”, and honestly it really is. Essentially a Bluetooth speaker with the features of a white noise system, smartphone dock, and the obvious alarm clock, the Beddi can do so much more from waking you up to your favorite tunes, to even making sure you get to work in time! 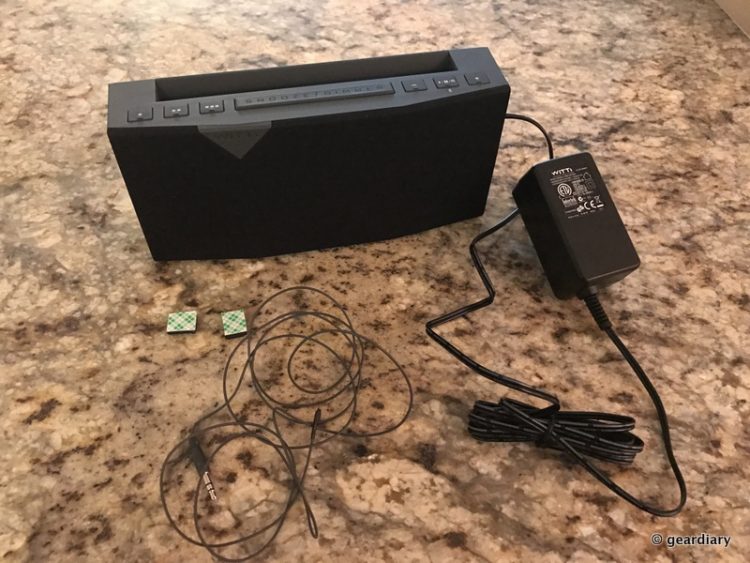 Available in both black or white, the WITTI Beddi came packaged pretty simple with the actual wireless speaker/clock accompanied by the companion AC adapter, and a thin auxiliary cord. 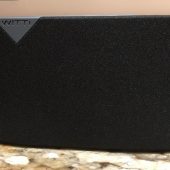 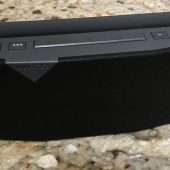 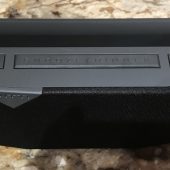 On the back of the WITTI Beddi you’ll see not only where the AC adapter and auxiliary cables will reside, but since the speaker is Bluetooth for up to six hours, if you decided to not use it as a clock you can just use it as a standard speaker you can charge when you want. 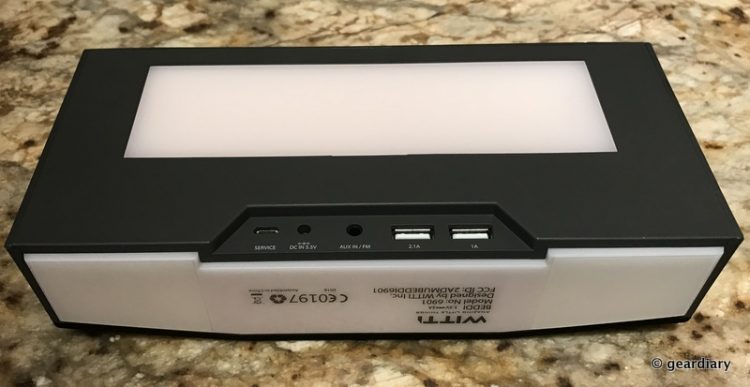 What’s more, there are two USB ports, one 2.1A port and a 1A port, which are perfect if you need to charge up two devices. I use the ports to charge up both my iPhone as well as Apple Watch. While I wish that the slot at the top was a bit bigger for both, we can’t have it all as the docking portion at the top will fit an iPhone 7 Plus, there’s not much else that you’re going to be able to put in there. What would have been even more crafty though, is if they would have included an actual lightning dock there instead of just a blank canvas to throw your phone in. The reason being is when you are actually charging your phone, the cable sits at an odd angle which takes away from the Beddi’s aesthetics and low-key profile. 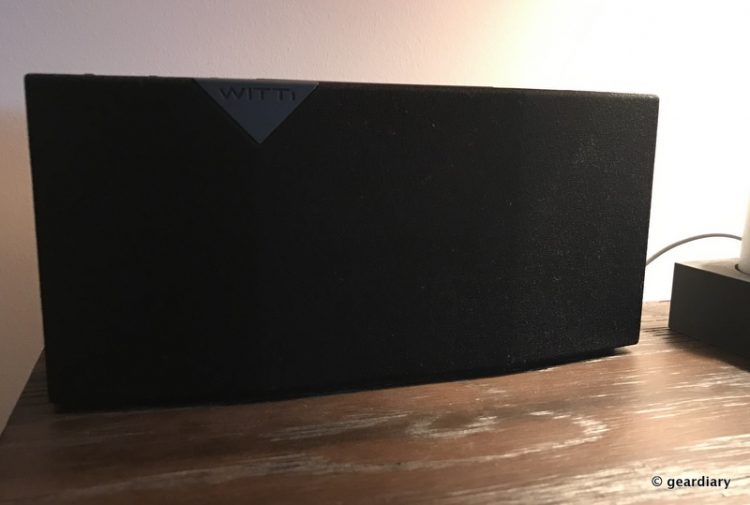 Looks aside, the Beddi gets a LOT done. Courtesy of Bluetooth 3.0, the Beddi actually does way more than wake you up in the morning. With the companion app in the App Store, the Beddi functions as a hub to get everything for you while you’re either in bed, or right before you get out of it. Between the ability to toggle on your lights courtesy of Apple HomeKit scenes or using in unison with other smart products like the Philips Hue, or the Belkin WeMo, the Beddi can wake you up to your favorite Spotify playlist since that is integrated as well. One very nifty feature that I tried out is the ability to actually call yourself an Uber from your bed, all while not even opening the app. 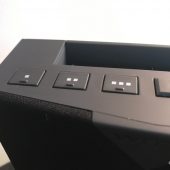 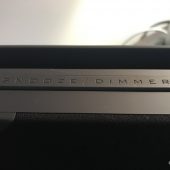 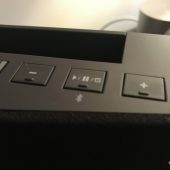 How? At the top of the Beddi, there are actually three buttons at the top of the device, to the left of the volume control and Snooze button that each serve a particular function. So if you want to set it to start your coffee to get your day started, you can do that. If you want the Beddi to tell you the current temperature, you can do that. The only thing it won’t do is email your boss letting them know that you will be calling out for a “me day”, trust me, I’ve tried. While there are three buttons, you can actually do up to nine commands, as each button can be assigned a long press or a double press as well to get you to do more. The only issue here is remembering exactly what is what. The only issue I see here is if you set your coffee for the morning to be the same button as calling yourself an Uber. So to avoid that, set that button to be something else, or else you’ll wake up to quite a few extra charges on your Uber account. Speaking of Uber, it’s worth mentioning that it will not announce prices either, so while this is a nifty feature, if you plan on going to work during rush hour, you might want to actually check the app for estimates. This obviously isn’t WITTI’s fault at all. 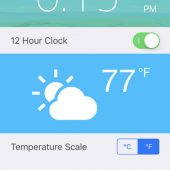 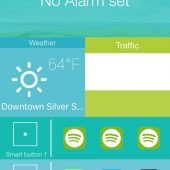 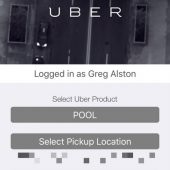 For me, the fact that WITTI is doing its best to incorporate Apple’s HomeKit means there are a LOT of things you can do with this, you’ll just need actual products that run HomeKit in order to do them. If you’re not planning on using that functionality, you can still do great things like get your estimate commute time on either public transit or car. These are little details you wouldn’t get from that terrible clock your phone probably has.

Overall, there is a LOT to love about the Beddi, from its super simple set up, to the apps interface, down to the fact that if you’re a Spotify premium user you can listen to your jams from your bedside. Now sure, any Bluetooth speaker can do that, but not many will play the music you love every morning instead of hearing the traditional nails-on-a-chalkboard alarm ring you get in the mornings. I will be keeping my Beddi, if I can keep it off of my fiancé’s side of the bed that is.

For more information on WITTI’s Beddi, you can head over to their site today.

What I Like: Uber and Spotify integration is CLUTCH