If you a frequent traveler, or just want to break the language barrier wherever you are, you should check out MyManu’s CLIK — the World’s first language recognition and live translation in-ear earphones. 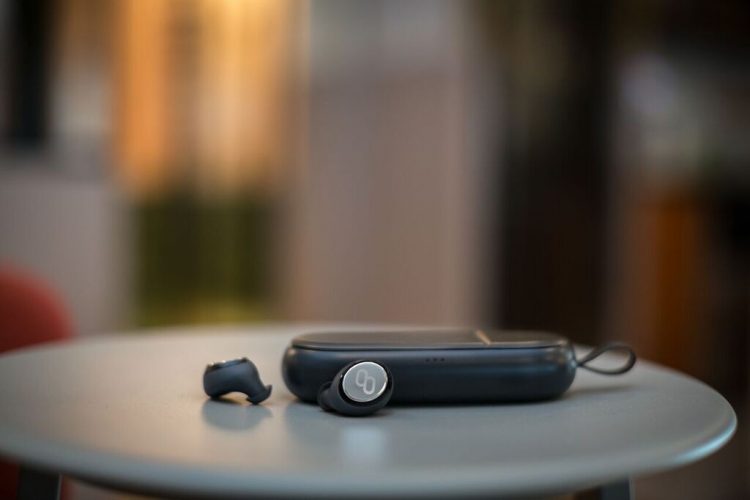 Being the first to do something isn’t always necessarily a bad thing, and Mymanu knows this, as they took Barcelona by storm this week by announcing that their CLIK not only give users the ability to listen to their favorite tunes normally on both iOS and Android devices, on top of being able to answer and phone calls and responding to text, but the highlight being the ability to recognize as well as translate language from normal conversation directly through the CLIK themselves. What’s this mean? No more foolishly pulling out a translate app while traveling to decipher a language as you can now fully understand a wide range of languages instantly just by doing what you should naturally do — listening. Founder of Mymanu states:

“We’re incredibly proud to be the first and only company in the world to develop and demonstrate language recognising and translating in-ear earphones. When we first started developing this incredible product, back in 2012, our dream was to make language barriers a thing of the past – we’re now well on the way to achieving that goal.”

He goes further by explaining:

“Though we’re not at liberty to disclose details of those discussions – nor the companies we’re talking to, we hope to be making a significant announcement later this year, which we hope will lead to the very rapid, mass-adoption of the technology by individuals, as well as organisations, in health, law enforcement, education and many other sectors.” 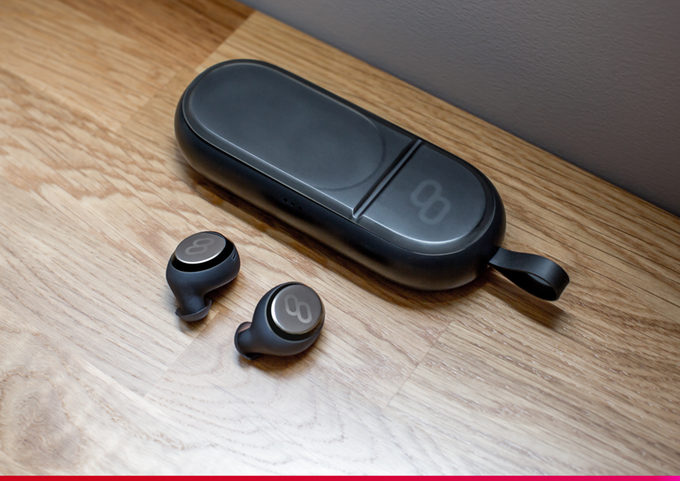 The Mymanu CLIK will work via app on top of being accessible by the earphones, and will recognize 37 languages to begin with. Available for preorder on IndieGogo, you can purchase for $199 courtesy of a special offer and receive the product in May by going here today.