At CES 2017, here in Las Vegas, Chipolo has just announced the launch of their Chipolo Sticker and Chipolo Clip. So let’s get some more details about the two latest tiny lost & found products by the company! 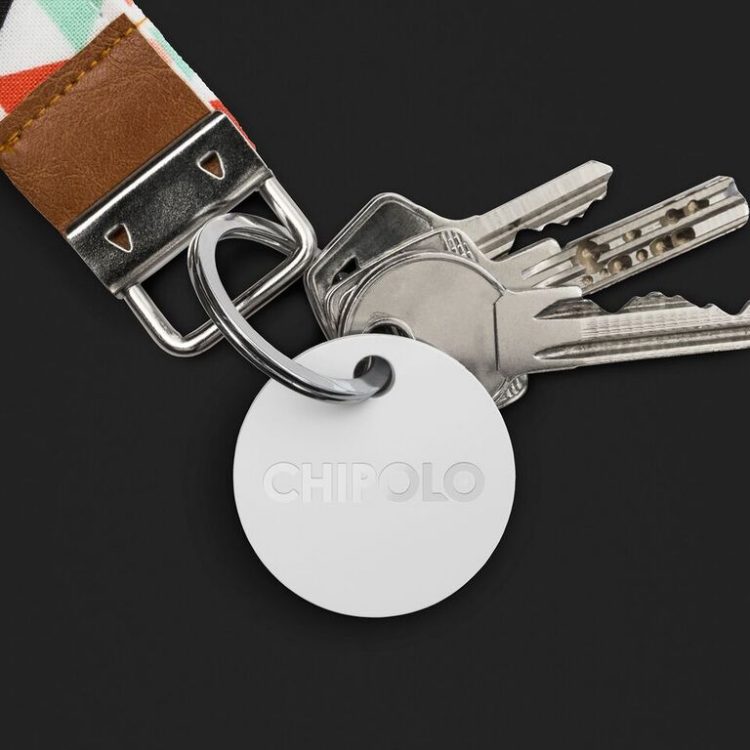 Each of the products serves a unique function, all while making sure that the user keeps their prized possession in near sight. Being one of the smallest and thinnest Bluetooth trackers on the market, the Chipolo Sticker and Chipolo Clip minimize the bulky feeling other trackers give while trying to keep tabs on things such as keys and wallets. 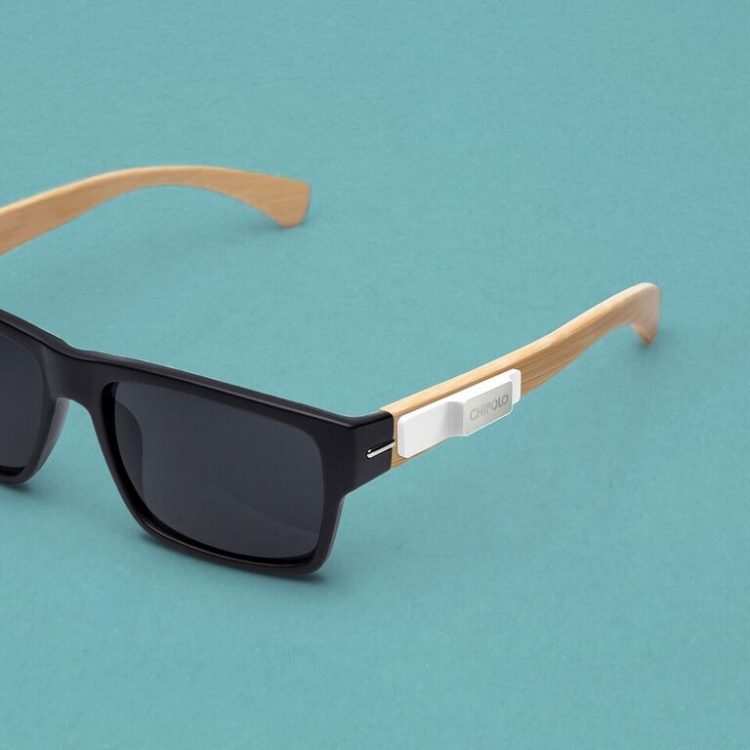 About the size of a paper clip, the Chipolo Sticker is the world’s smallest wireless tracking device. This is for the user who wants to track a particular item that has a small surface area, but they can’t attach it to a traditional tracker like a remote, a pair of headphones, or even a pair of glasses. Like most of Chipolo’s products, there’s a melody that plays when tracking devices, but the difference in the Chipolo Sticker from its predecessor the Chipolo Plus is that even though it’s 63% smaller, the melody still is at a whopping 85-decibels. With built-in wireless charging capabilities the Chipolo Sticker can wirelessly charge as well as receive over the-air power at a distance. 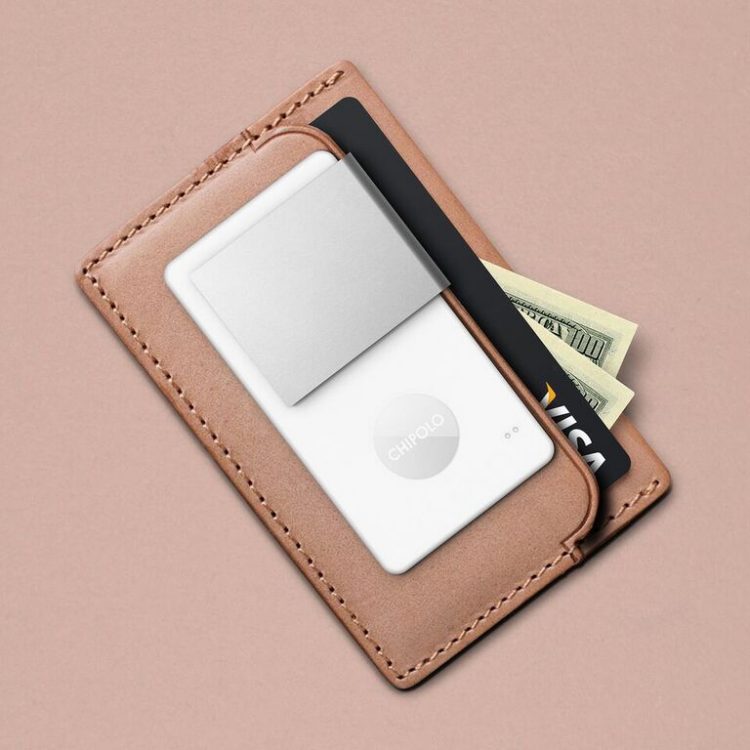 Last but not least is the Chipolo Clip, which is the world’s thinnest battery-powered tracking device. Designed for the commuter, the Chipolo Clip is 28 percent slimmer than the Tile Slim, with a 90-decible volume. It clips easily to a passport or student ID, making sure if it’s left behind, you’ll be notified as long as you are within 200 feet of it.  I personally would love to have one for my wallet since it’s non-replaceable battery can last up to 12 months, and can be replaced by going to Chipolo which will supply you with a 50 percent discount off a new one.  Like most smart trackers, both products pair with the Chipolo app, which works on both iOS and Android.

“By opening our Lost & Found Network for any company to use, customers can take advantage of Chipolo’ s community search feature and join the more than 1 million Chipolo users to be a part of the world’s largest lost and found community,” said Tadej Jevsevar, CEO and co-founder of Chipolo. “We challenge the ordinary by solving simple problems. Our secure, scalable solution enables every item to have the power of smart location, which brings peace of mind to our users in their everyday lives.”

For more information on either Chipolo product, head over to their site today.