The cofounders of Lyft have an op-ed on Medium today suggesting that carpooling is the way to end traffic in America. They have some interesting ideas, and the plan they propose makes a great deal of sense in cities. Unfortunately, they seem to think because it might work for LA, it will work for everywhere, and that’s a terrible idea. 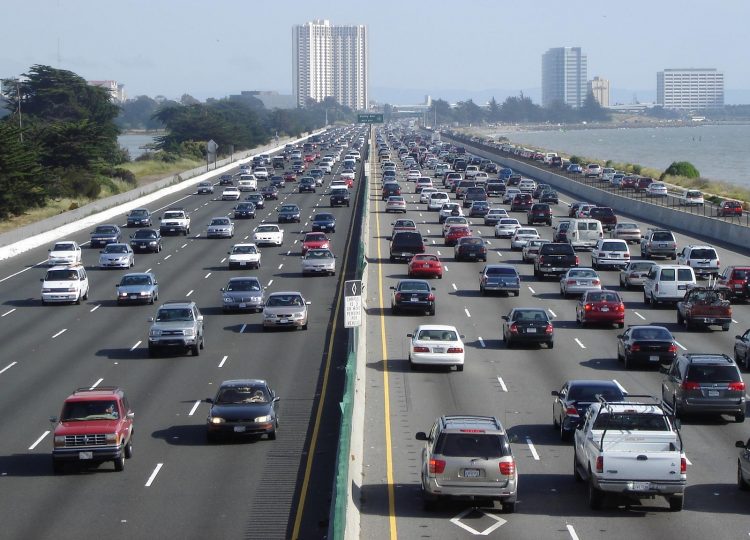 The basics of their plan aren’t that different than HOV lanes and such today. They think that cities and states should designate certain major roads as carpool roads (or “smart lanes” as they call them), and then charge everyone who is using it but isn’t carpooling. It’s an interesting idea, but it falls apart as soon as you widen the commuting circle outside of a city.

Take my commute, for example. I live about 25 miles from my office, and don’t have any co-workers who live nearby. There are two major highways and one local highway that connect me to my job. If New Jersey were to implement this Lyft plan, and declare the two statewide highways to be “smart lanes”, my commute would not improve at all. In fact, it would likely cost more if I had to pay a fine for not carpooling, and it would cost me significantly more in gas if I had to take local roads instead. Aside from telecommuting, there is zero way for me to get from home to work and back that doesn’t involve me riding around alone in my car. Ok, that’s almost true-I could take the bus, but it would involve 2+ hours and 3 separate bus routes.

And I’m far from alone here. According to The Brookings Institute, from 2000-2012 there was a 7% drop in jobs near metro areas. In other words, more commuters are like me, driving from one suburb to another, rather than from a suburb to a city. HOV lanes are only going to benefit a small portion of suburban commuters; you need to line up people with the same general areas for both work and home, who ALSO have the same general work schedules. That’s a very specific fit, and I highly doubt you would find enough commuters outside of major cities to make Lyft’s proposed plan work.

I do have an alternative idea-telecommuting. Not permanently, but offer up a benefit to employers and employees who telecommute, say, 2x per month. It would incrementally reduce the number of people on the road, without disrupting everyday routines. Benefits could include slight discounts on car insurance for workers, or tax breaks for employers. But then again, this solution doesn’t benefit ride-sharing.

Lyft and Uber offer up a convenient service for urban areas, there’s no doubt about that. But when they’re trying to come up with commuting solutions, they’re falling into that age-old trap: they’re the hammer, so everything looks like a nail. Traffic and commuting times are a huge issue, but this isn’t a one-size-fits-all solution like Lyft seems to hope it would be.

What’s your take on carpooling as a way to improve your commute? Would you consider carpooling to save money on your drive to work?