Posted By: David Goodspeed May 29, 2017
ShareTweet

In case you did not know it, Dodge no longer makes pickup trucks. Sure, you can still by trucks at your local “Dodge” dealer but for about a decade now they have been branded Ram, although most folks seem to have missed that message. 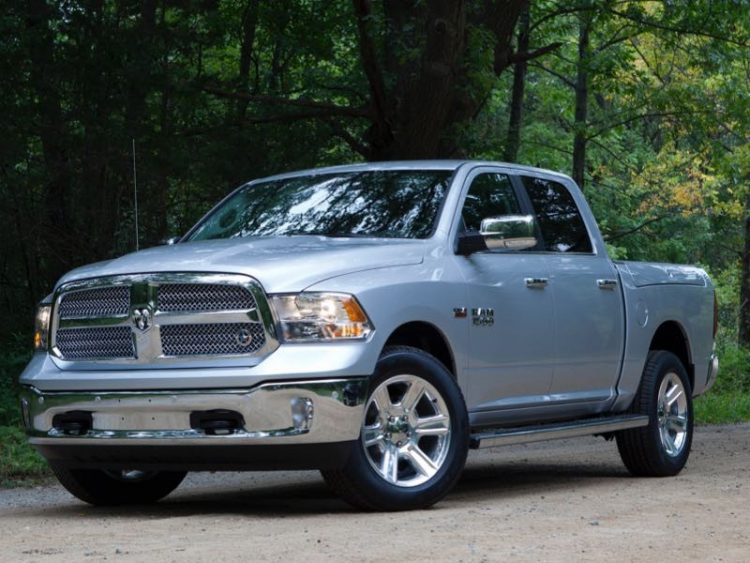 And here is another little tidbit – for the past couple of months, Ram pickups have taken over the No. 2 spot of best-selling vehicles in the U.S., moving ahead of the Chevrolet Silverado but still not quite in sight of the Ford F-Series. One reason Ram may be doing so well is models such as the 2017 Ram 1500 Lone Star Silver edition we recently tested.

Ram trucks are not new around these parts as they have been garnering accolades about as long as they have used the brand moniker Ram. I remember Ram’s introduction at the Detroit Auto Show where they held a cattle roundup in downtown to the front steps of the convention center on a cold January morning. Quite the sight, especially for Motown, but Ram is no stranger to the Lone Star State and Ram marketing mavens have been embracing that fact for quite some time with the Lone Star packaging that now adds a Silver designation. Not sure if that signifies some type 25-year anniversary or what but I sure did like the review truck. 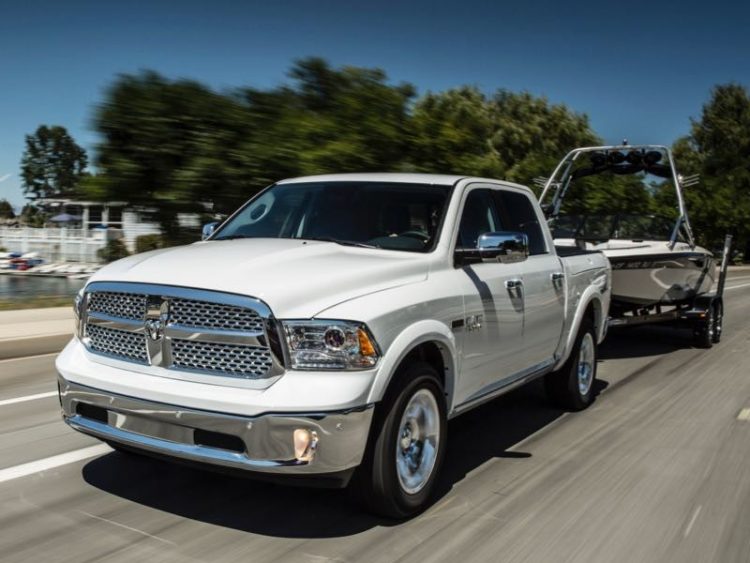 Our Ram 1500 Lone Star Silver tester arrived in Crew Cab fashion on a 4×4 chassis. Ram engineers switched the light duty truck to a coil spring rear suspension design a while back and have never looked back. This is without a doubt the smoothest riding truck in town. We have tested Ram models loaded and unladen and at times they heavy cargo or tongue (bumper) loads can cause a little sagging in the rear but hey, sagging in the rear is in these days so I suppose it’s OK. And to be honest, how many of you are loading your half-ton pickups to the limit anyway? Yeah, thought so.

Yes, the test truck did have a HEMI – the uber-popular 5.7-liter gas V-8 with hemi-spherical head design (that’s where HEMI comes from, you know). The 395hp engine that generates 410 lb. ft. of torque is mated to standard TorqueFlite 8-speed automatic gearbox and the two work effortlessly to provide smooth power across the entire powerband including plenty of low-end grunt. 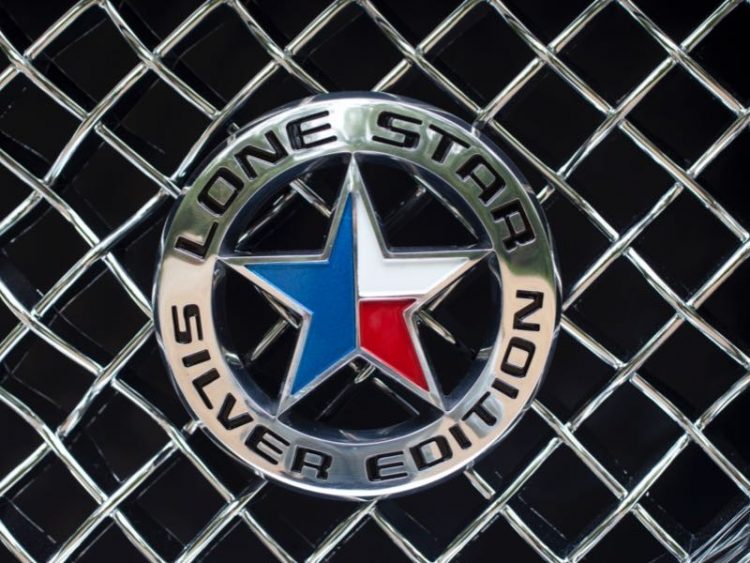