I made it through my first few days with an iPhone, but there have definitely been some ups and downs. It hasn’t been too bad, but there’s been a few times where I made a mistake that was solved by sheer dumb luck rather than ease of use. 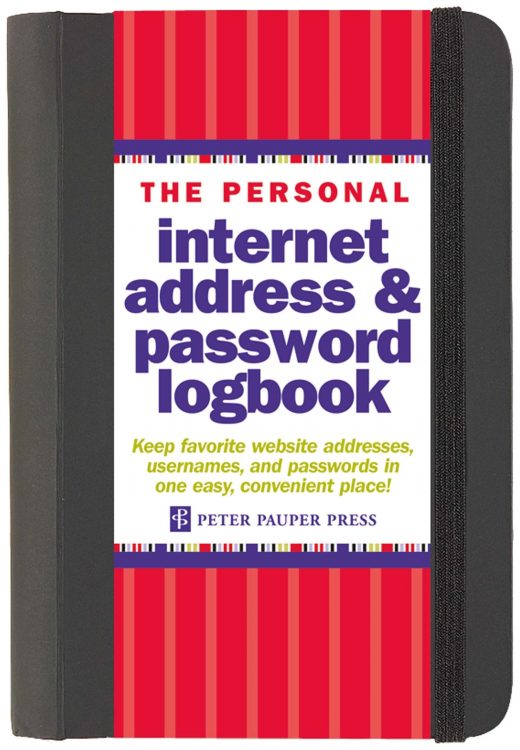 My first mistake was when I set up a complex written password to go with TouchID. I was a big fan of pattern lock on Android, where I could draw a personalized pattern to unlock the phone, so I haven’t had a written password for my phone in a long time. I apparently made it too complex, because the next day I needed it and couldn’t remember what it was. This lead to me being locked out of my phone for five minutes, then fifteen minutes, then frantic Googling that basically told me I was out of luck. As it turns out, the same permissions that give my company the ability to remotely wipe my phone also give them permission to remotely wipe my password and unlock my phone. So I was able to get back in and change the password to something I could remember without a hard data reset, but that made for a fun half hour. Also, my coworkers will never, ever let me forget this and tried to give me a password book they give to elderly clients. Also, in my defense, Android gives you ten attempts to unlock, so I was caught off guard by this 5 tries and you’re out system.

The second issue I ran into was a bit stranger, and again I fixed it by dumb luck. Visual Voicemail didn’t work at all, and any voicemail I did receive triggered a gibberish text message from Verizon. Whenever I hit the voicemail tab, it tried to dial into my voicemail instead. I tried resetting the network, turning LTE on and off and rebooting. No luck. Finally, in desperation, I downloaded the My Verizon app, went into my phone line’s options, and deleted Verizon’s Visual Voicemail from the line (it was set up through my old Z Force). Sure enough, that fixed the issue and now voicemail works properly for me. This was an odd one, and if I hadn’t thought to really dig into Verizon’s support FAQs, I don’t know that I would have figured it out without resorting to the Apple Store or Verizon for help.

On the upside, I have Apple Pay all set up now. The process seemed more security focused than it did when I set up Android pay, as Apple Pay wouldn’t accept my card without my bank’s approval. I actually think that’s a good thing, as I am pretty sure I added the same debit card to Android Pay by just taking a picture of it. The extra verification didn’t take long, and since I was already an Android Pay fan, I’m thrilled to be able to just pick back up again with iOS. In addition, I’m stumbling upon little ways that being on iOS is easier. For example, my wife has been doing some very long trail walks with a friend (they’re training for a charity walk). Sometimes they don’t know their exact pickup spot, but now that we’re all on iOS it’s easy for them to send me a pin with their location or for me to use “Find My Friends” to track them down. Finally, the software my company requires is significantly more powerful than the alternative email we had on Android. It allows me to be far more connected without having to be in front of my computer, which is going to be great, and that alone makes the pain points in this switch worthwhile.

Overall, I think my transition is going well. I’ve stopped hunting for the non-existent “back” button, and I only swipe up for the home button about 1/3 of the time now. It has thrown me for a loop how lost I feel versus other times I’ve jumped phone platforms. I used to be quite the phone-hopper: I started my smartphone journey with a Palm Treo 650, jumped to the original iPhone when it came out, then switched to Windows Mobile, Windows Mobile Phone (the non-touchscreen one), Symbian, then Android, back to the iPhone, Windows Phone, and then finally Android for the last 3+ years. Being away from iOS for four years is a long time in the smartphone world, especially a smartphone world where things are moving very, very fast. I knew intellectually that iOS had undergone significant changes, but knowing that and experiencing it are two different things. I’m stuck in this limbo where I keep expecting things to work like Android (clearing notifications, swiping left for Google Now, drag and dropping to delete an app), but at the same time I also keep approaching iOS like it’s the same as it was four years ago (the whole long touch/short touch to activate hidden features vs delete apps was really confusing for me).

This isn’t a switch I chose, it’s one that was thrust upon me by outside circumstances, and it’s been eye-opening, to say the least. I underestimated how much Apple and iOS have changed over the years, and while some of the changes were unexpected, they are mostly welcome, and I’m looking forward to getting more settled so I can really dig into what iOS can do!

Editors note: For those of you who might need your own copy 😉 …