Last year we brought you our review of the refreshed 2016 Passat from Volkswagen. For 2017, the German-American midsize sedan sees the addition of the R-Line trim level that adds some sportier touches some safety technology coming standard to this and other models. 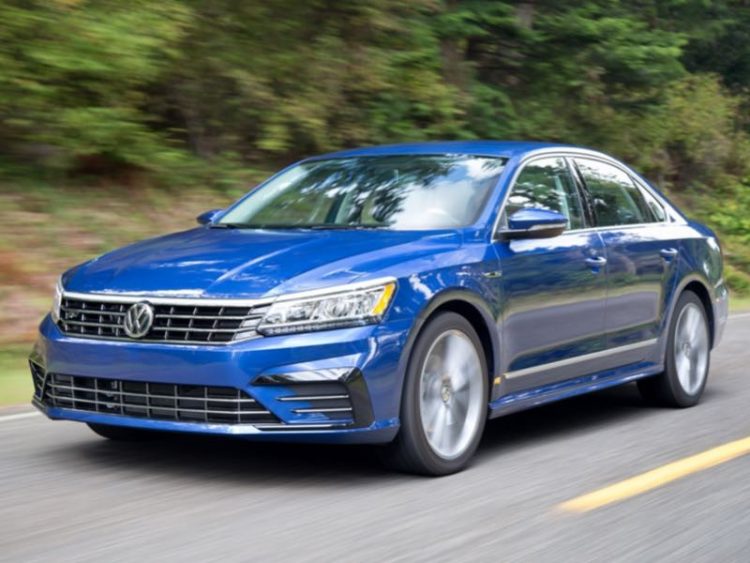 For a quick review, the 2016 Passat saw new sheet metal, a revised interior, and new technology for driver and occupants. The changes appeared subtle but gave the sedan a more modern but still fairly sedate appearance. The new R-Line package that we recently saw in the test driveway is working at eliminating some of that very matter-of-fact styling but still falls a bit short when peering over into the showrooms of the competition. 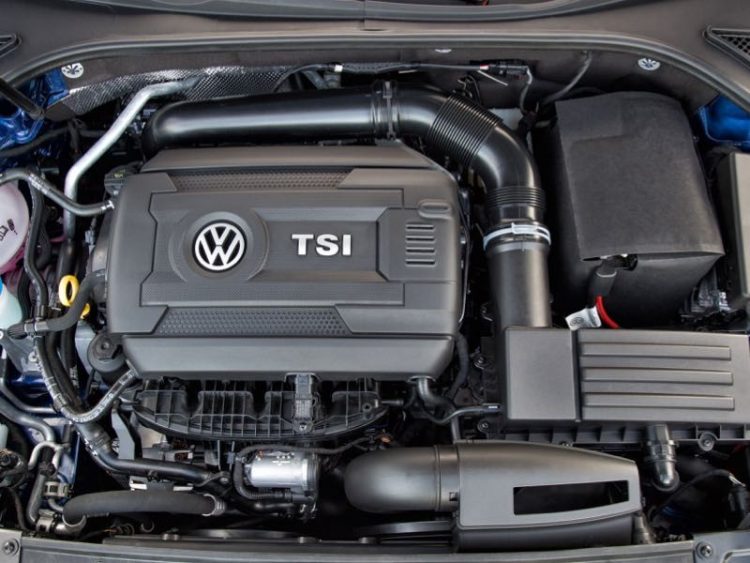 The Volkswagen Passat can be ordered with the base turbocharged 1.8-liter inline four-cylinder engine that generates 170hp and 184 lb. ft. of torque or the optional 280hp 3.6-liter VR6 engine. Both powerplants are mated to six-speed automatic transmissions with the VR6 seeing the DSG dual-clutch gearbox. Our recent tester featured the smaller 1.8T engine that worked quite well for most driving situations. There was a lack of “oomph” noticed in the middle rpm ranges but overall it was more than adequate and operated quite smoothly and quietly for a four-banger. I will add that I do miss the TDI turbo-diesel variant that once ruled under the hood of the Passat. 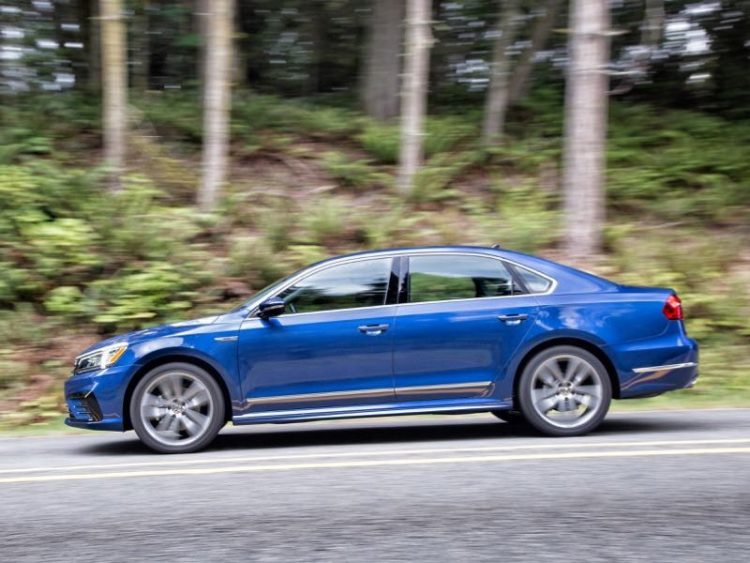