Ride and handling is superb in the new Civic Si thanks to some 25 percent increase in body rigidity over the previous model. This also translates to lower noise, vibration, and harshness that usually transmits directly to the cockpit and occupants. Honda engineers took quite a few other steps to reduce NVH while also making the vehicle quieter. These methods include acoustic windshield, sound-absorbing under panels, and body sealing. Si models get specially tuned MacPherson strut front and multi-link rear suspension components as well as another first for Si models – two-mode adaptive damper system. The ADS offers a comfortable ride with drive mode in normal but stiffens things up when the driver selects the sport setting. 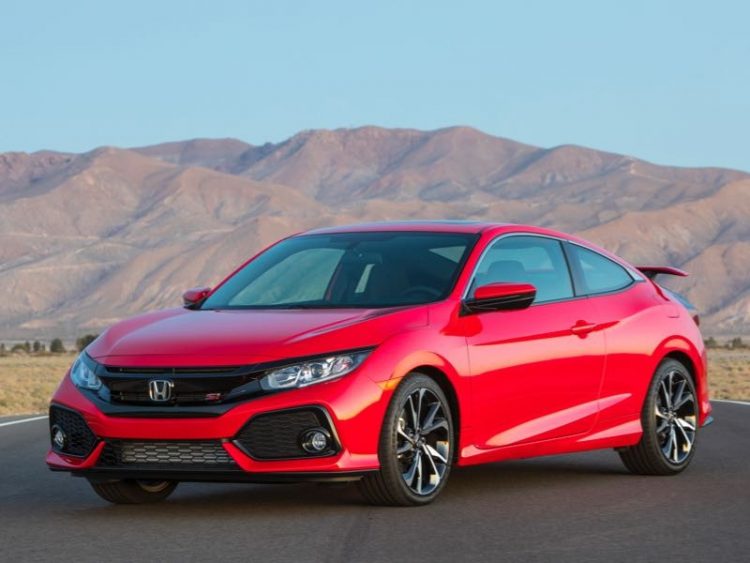 I split my week about evenly between normal and sport driving modes and enjoyed my time in both. Sport mode also tightens the electric power steering response up a bit and increases throttle-by-wire inputs slightly. I found the powerband to be quite to my liking but I did bang up against the rev-limiter more than a time or two but thanks to visual warnings and the audible output of the engine I managed to keep anything from getting out of hand. 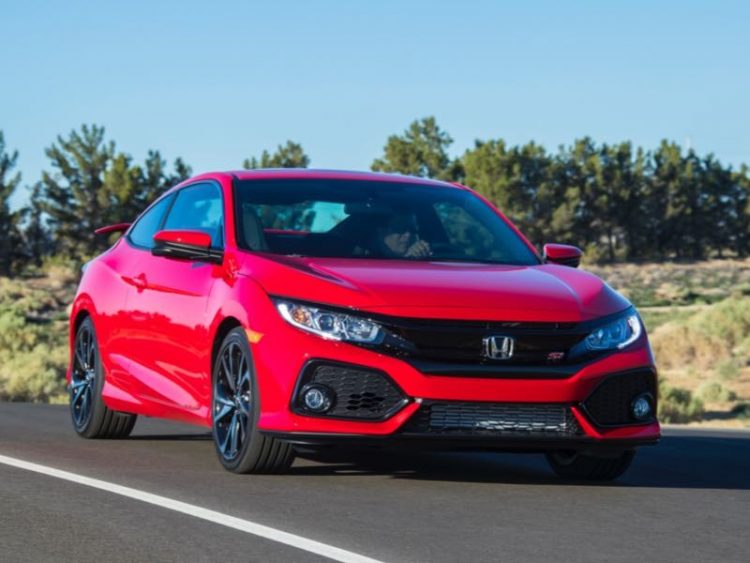 The 2017 Honda Civic Si coupe will seat up to four but I would not feel right having to make any adults ride in the rear seat area as it is quite tight. Legroom is decent but overhead things are a bit low. The front sport buckets are quite comfortable and nicely supportive as they did a wonderful job keeping my butt where it was supposed to be when I was twisting the steering wheel left and right. Seating material is cloth, which worked out quite well as we saw outside temps soaring to the century mark during our week. The leather steering wheel and shifter did get a bit warm in the afternoon sun but were manageable, although I did have to put a cloth over the metal cap on top of the shifter as I did not want the shift pattern seared into my right palm on sunny days. 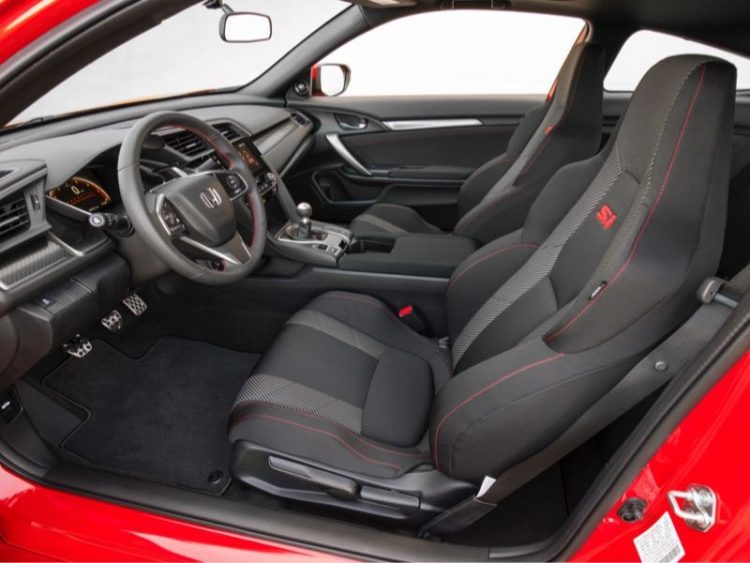 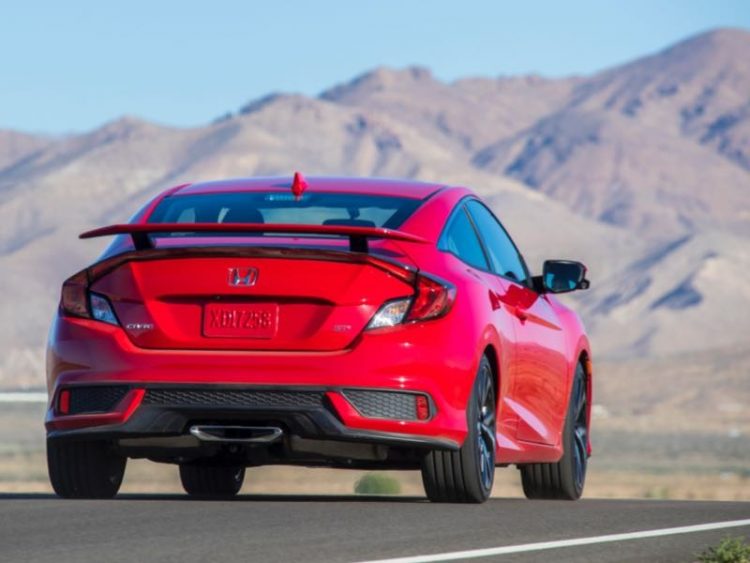 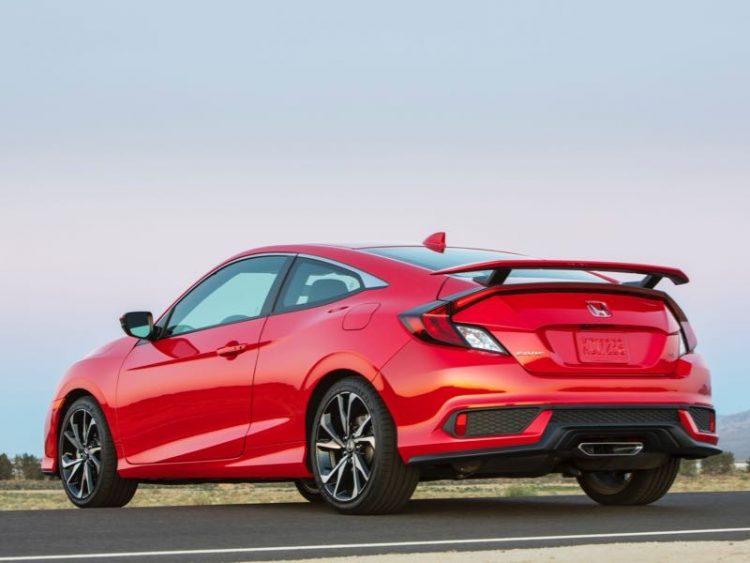 Honda Civic performance is not stopping with the Si model – far from it. You see, they brought back the hatchback model so they could build this cool version called the Civic Type-R, and yeah, I hope to see one of those babies in the test driveway in the not too distant future. For now, Si is the hot new kid on the block and it drives every bit as good as it looks.