When we first tested the 10th generation Honda Civic last year we were left yearning for a manual gearbox. We got our wish as Honda recently brought us its all-new 2017 Civic Si, the first turbocharged Si in the model’s history. 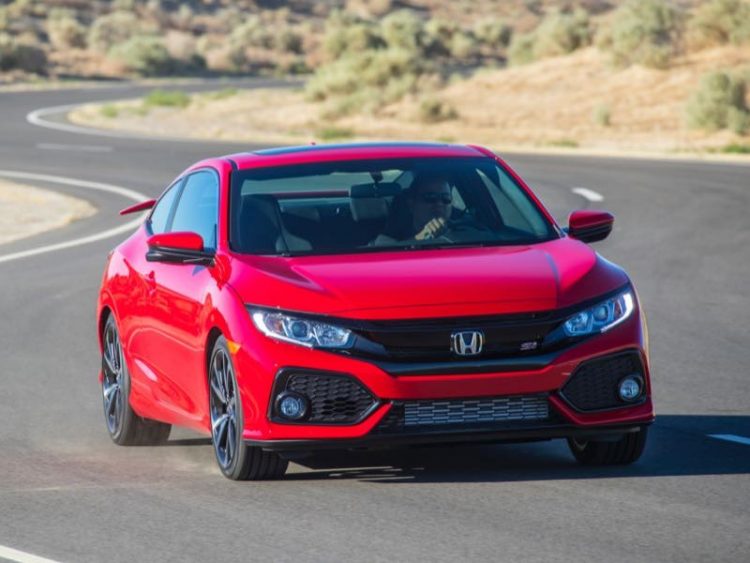 Just for a quick review, we tested both coupe and sedan Civics last year and really enjoyed our time in both. And given the sales numbers for the new models our opinions were shared by many the world over. This model year we see the sporty Si version arrive in showrooms and Honda has a hit on its hands with this hot tamale as well which also arrives in coupe and sedan body styles. 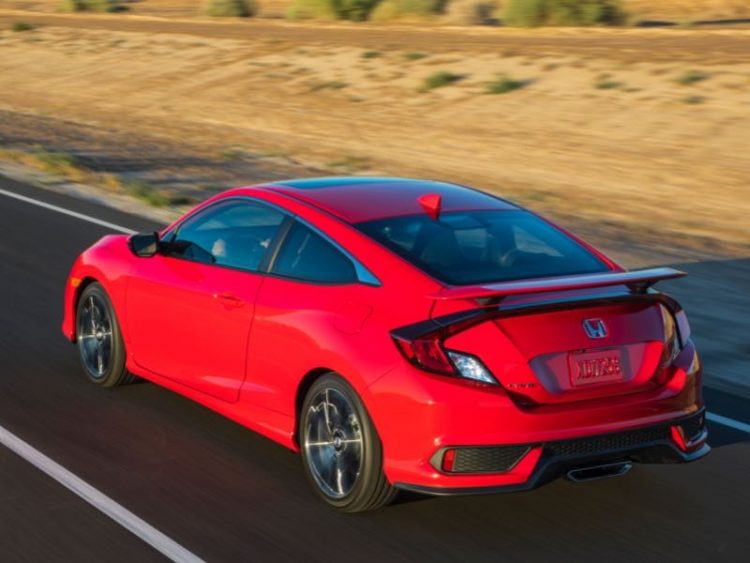 Our recent tester was the Si two-door coupe basted in Rally Red paint. Front nose to tail this car screams “drive me” thanks to model specific grille, chin spoiler, rear wing spoiler, and center outlet sport exhaust. There are also the high-performance tires on 18-inch alloy wheels along with a few nice interior touches. And all of this is before you even climb behind the wheel and fire the engine. 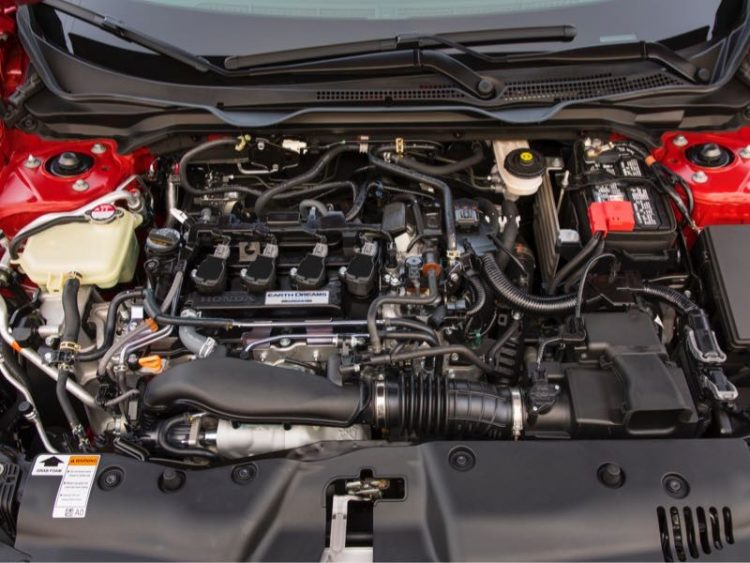 Under that hood is the first factory turbocharged engine for Civic Si that comes in the form of an enhanced version of the 1.5-liter 16-valve DOHC direct-injected four-cylinder found in the base Civic models. This powerplant boosts output to 205hp and 192 lb. ft. torque across a nice wide powerband with plenty of oomph right from the get-go. Making this truly a drivers car is the exclusive six-speed manual transmission that is legacy for Si. It is slick shifting with precise gear selections and the clutch is just as forgiving in traffic as it is impressive when really pushing this car to its limits. This may just be the first car I did not experience any missed shifts in while really hammering away at the slush box. 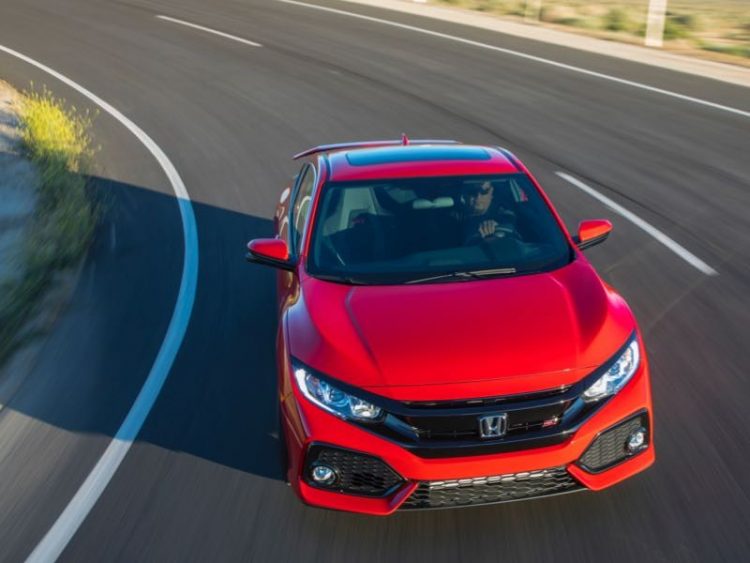