Somewhere between Iconic and Ironic in Wikipedia you will find the Hyundai Ioniq. What the heck is Ioniq, you ask? This is the new hybrid vehicle from Korean automaker Hyundai that will give the iconic Prius a real run for its money. 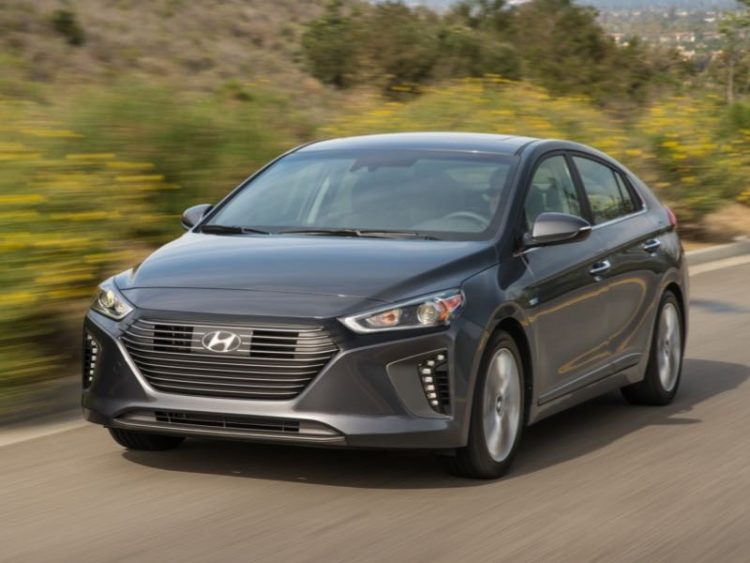 A couple of months ago I brought you my first review of the all-new Kia Niro hybrid crossover. Niro is basically the same vehicle underneath as the Ioniq, as they share corporate technology. That is where the similarities end as Hyundai chose to give its new hybrid more of a hatchback styling – quite similar to that of the Toyota Prius and resembling the second coming of the once-again-discontinued Honda Insight hybrid. Hyundai will offer Ioniq in traditional gasoline/electric hybrid format as well as a plug-in hybrid version and a totally electric model as well. We recently spent the week behind the wheel of the 2017 Ioniq Hybrid Limited. 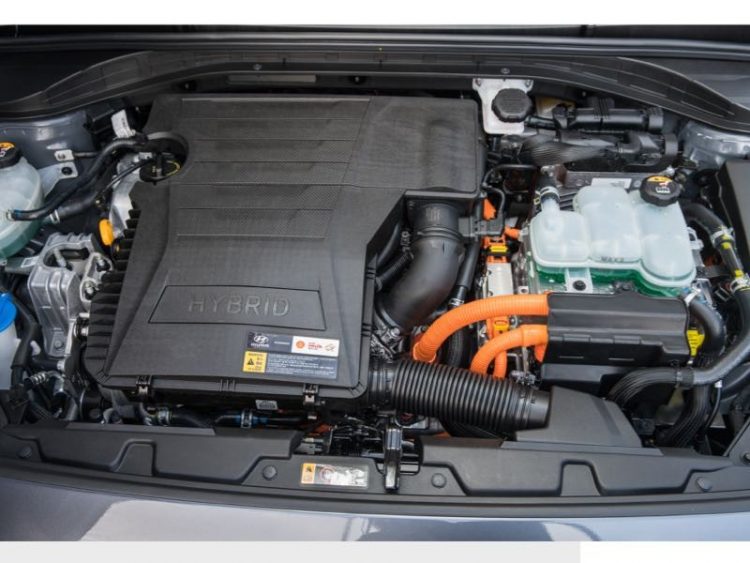 Ioniq is a unibody compact platform with front-wheel drive and seats up to five. As mentioned it most closely resembles a hatchback and since the Lithium-Ion battery pack that powers the electric motor is stowed beneath the rear seat there is ample cargo space in the rear of the vehicle. At the heart of the propulsion system is the 1.6-liter direct-injected four-cylinder gas engine that is mated to a 32 kW permanent magnet synchronous electric motor for a total system output of 139hp. Most may think this is short on power given where the market is today in peppy little engines but thanks to the characteristics of a hybrid there is no shortage of takeoff power in the Ioniq. It can even spin the front tires with little prodding. 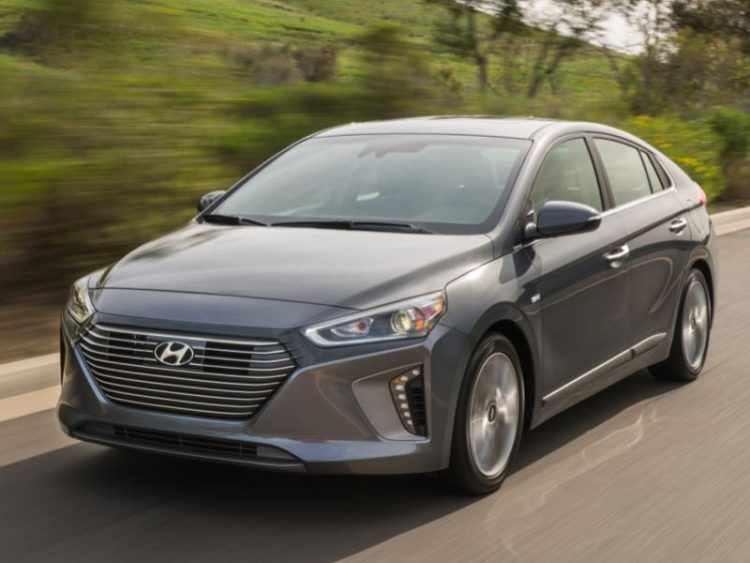 The gas and electric motors are mated to Hyundai’s EcoShift dual clutch six-speed automatic transmission for a more realistic driving experience over the common use of a CVT here. And drivers can select from Sport or Eco driving modes to match whatever mood they may be in at the time. We found the powertrain combination to be quite appealing with plenty of boost (thanks to the torquey electric motor) when we called for it. Overall we found the driving experience to be fairly quiet and smooth with only a little bit of road and tire noise. 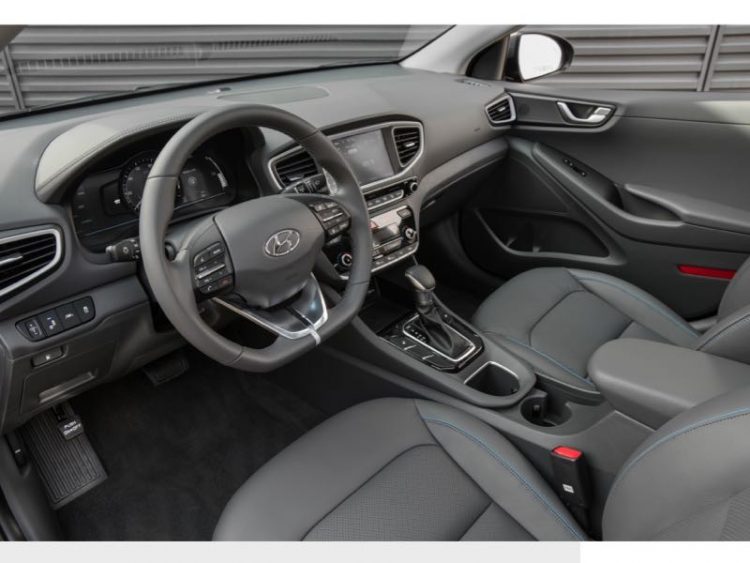