Kia has been in the hybrid gas/electric propulsion game for about six years now and for 2017 they have released the brand’s first dedicated hybrid model dubbed Niro. The Kia Niro is described as an urban crossover hybrid vehicle that combines utility with excellent fuel economy. 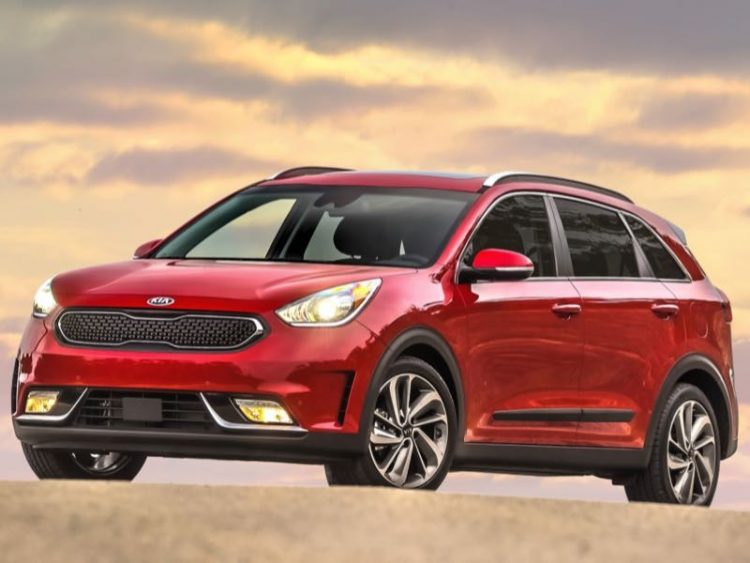 The Kia Niro is hybrid propulsion only, meaning there is no gasoline counterpart as with the Optima sedan lineup. At launch, Kia utilizes a gasoline engine mated to an electric motor for the powerplant that is paired with a traditional six-speed automatic gearbox. Niro is based on a front-wheel drive unibody platform that offers seating for up to five adults and cargo space in the rear. Kia also offers the new Niro on the very base trim levels so customers are not penalized with paying the upscale prices other automakers have attached to their hybrid models. 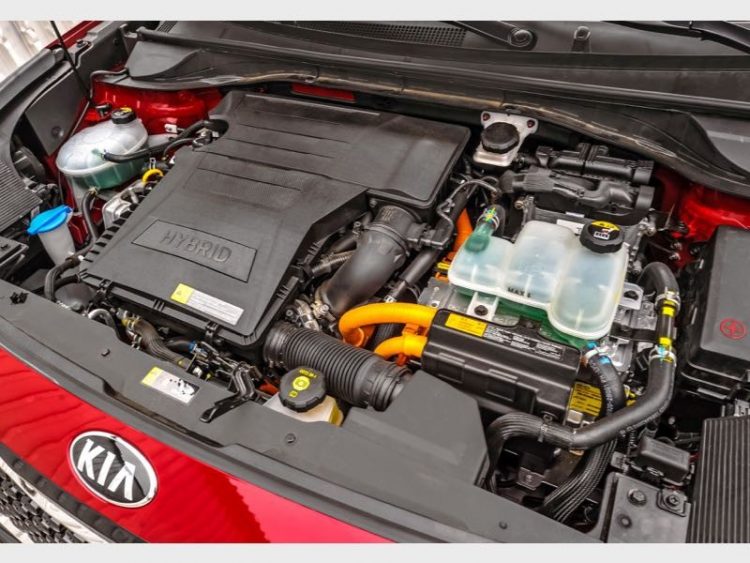 At the heart of the powertrain is the Kappa 1.6-liter gas direct-injected four-cylinder engine that generates 103hp on its own. Between it and the transmission is a 43hp tractive electric motor that, when working in tandem with the gas engine, produces a system total of 139 ponies and 195 lb. ft. torque. The torque is available from launch as with all hybrid powerplants and immediately perceptible. Electric power is supplied via a 42 kW lithium-ion polymer battery pack located under the rear seat that generates 1.56 kWh of energy. The system also utilizes idle stop and go technology and will run in EV-only mode for short distances under light or no load on the accelerator. 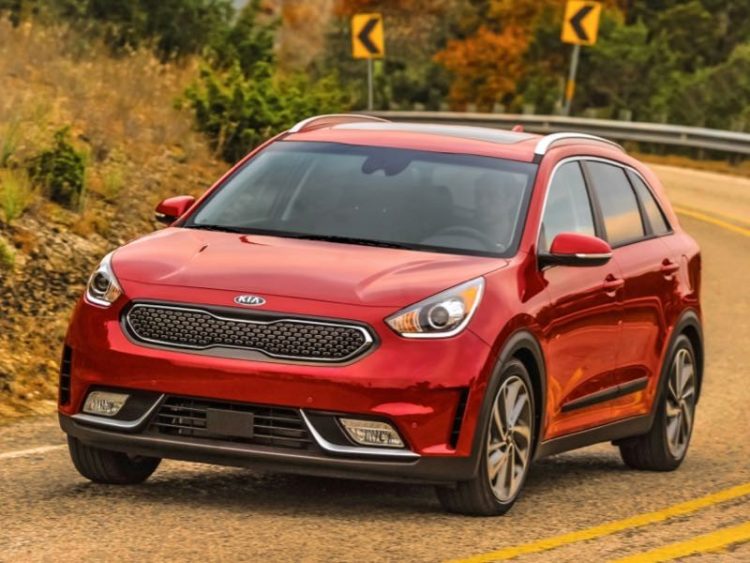 Kia engineers gave managed to garner up to 50 mpg combined EPA (52 mpg city/49 mpg highway) from the Niro, the best mileage in any hybrid crossover ute on the market to date. Thanks to this, Niro has a driving range of more than 500 miles on gas and electric combined. Due to its traditional hybrid nature, the vehicle cannot be run on electric only when out of fuel and it is not offered as a plug-in at this time but one is in the works. 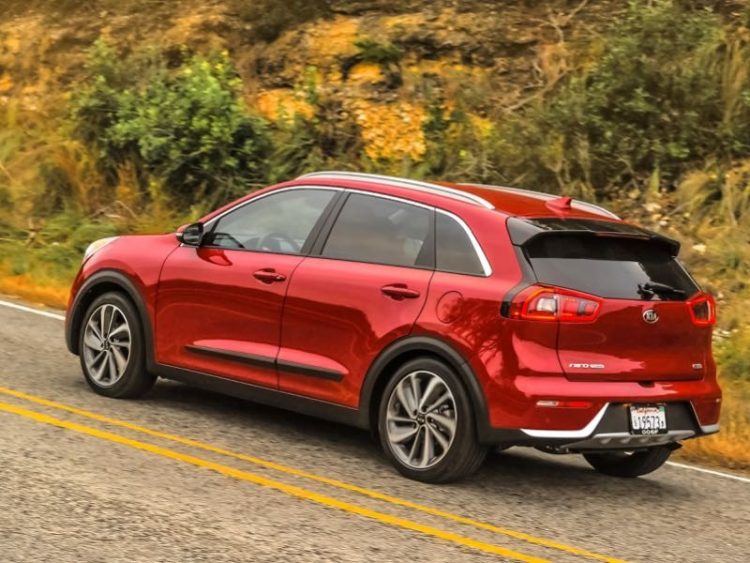