It was only a month ago that Qualcomm held their annual Tech summit, yet Qualcomm still had a lot of announcements to make at CES today. 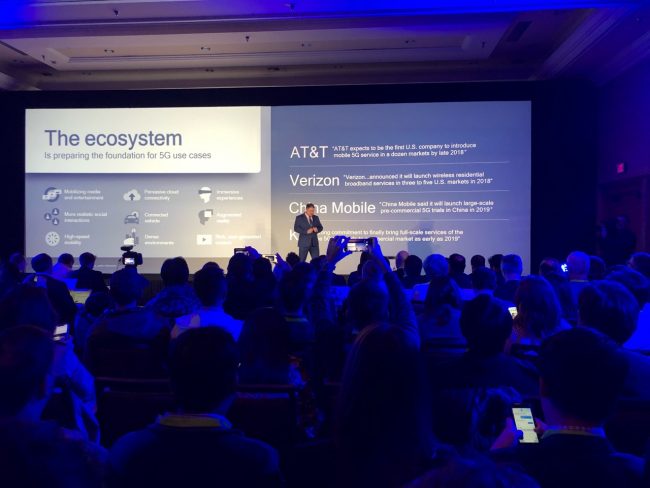 Qualcomm started off by talking about how they have been investing heavily in 5G, and as a result, they said that 5G is going to be a reality sooner than we think. They say that Fiber-like speeds via 5G are coming in 2019. But even before 2019 arrives, AT&T says that they’ll have 5G service rolled out in a dozen markets by the end of 2018. Verizon is bringing 5G to three to five markets in 2018.
When it comes to smartphone manufacturers – HTC, LG, Sony, Samsung and Google, will all be using Qualcomm’s 5G modems in their devices, and that includes using Qualcomm’s tunable 5G-RF Front End solution. 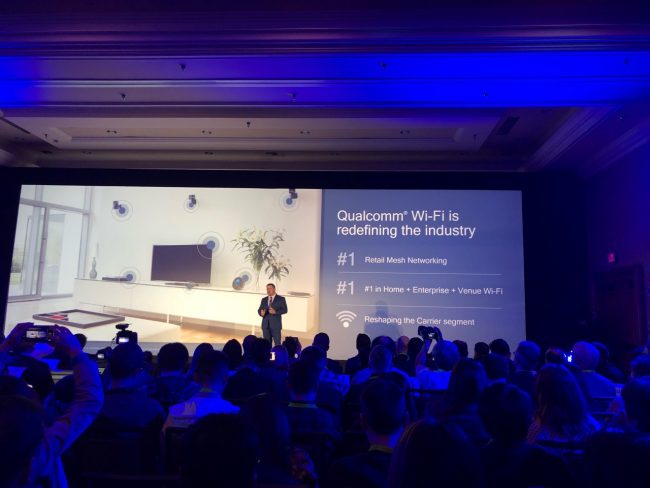 Qualcomm’s mesh networking technology is expanding and is going to be used in Plume’s systems for consumers. 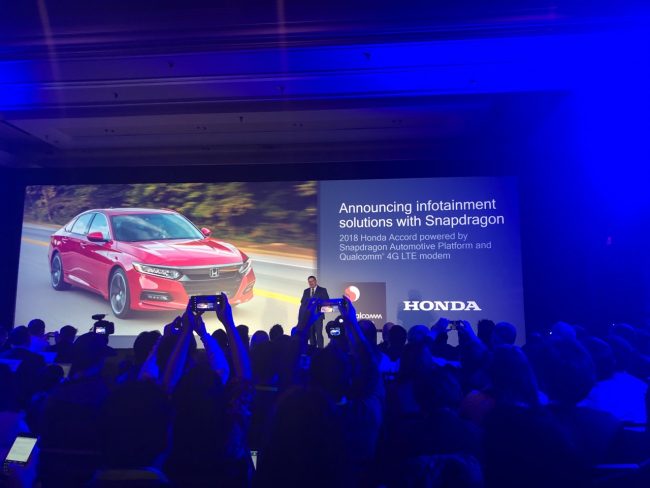 Qualcomm announced a partnership with Jaguar and Land Rover for an infotainment and telematics solutions powered by Snapdragon. The 2018 Honda Accord’s connected car tech will also be powered by Qualcomm. 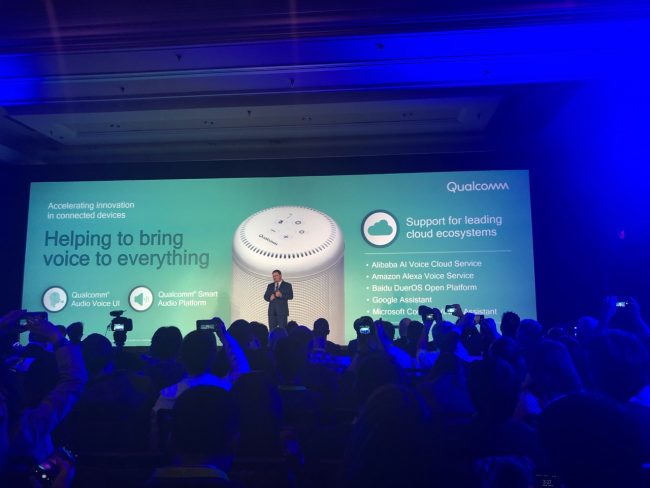 Qualcomm also has a new low power Bluetooth audio SoC that offers a 65% reduction in power consumption over the competition. This will enable future wireless earbud and hearable products to offer much better battery life. 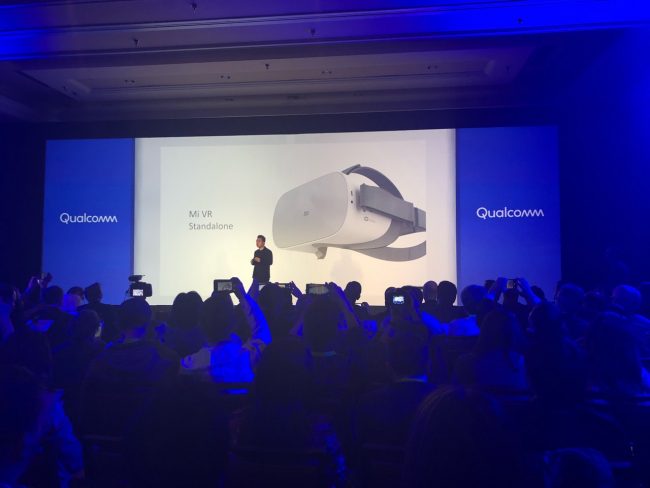 Oculus Go is being built on the Qualcomm Mobile VR platform and it will ship with the Snapdragon 821 chipset. It was also announced that Xiaomi is going to be Oculus partner to release Oculus Go globally. Oculus and Xiaomi have also announced a VR product designed specifically for the Chinese market – the Mi VR Standalone.