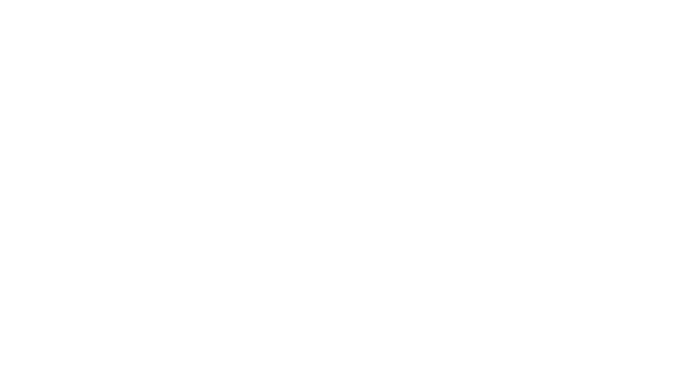 I simply could not leave CES without getting some hands-on with the new Sony PlayStation Vita. Having abandoned Sony’s PSP after the original device, I was hoping to get a feel of what the Vita had to offer. Gaming on a mobile device is coming along quite well, but I still feel the need to have a dedicated portable gaming device rather than a smartphone with gaming capabilities. We found a representative to give us a short demo of the device which highlights some of the features of the Vita and the new OS Sony put together.

The device was using had Resistance: Burning Skies loaded, so I fired it up and got a few minutes of gameplay. After 10 minutes of playing around with the PlayStation Vita, I pretty much decided that I would be buying this device as soon as it hits the US market in February. The 5″ OLED screen is probably the most stunning display I’ve ever seen on any mobile device. The colors were crisp and clear, and the touchscreen was very fast and responsive. I found the controls to be comfortable and easy to use. All the buttons are easy to reach and anything utilizing the rear capacitive touchpanel will be easy to navigate with also. Overall a much better feel over the past versions of the PSP. If you can get over the proprietary memory and other minor issues, I think the Vita will easily become the top portable gaming system in the US. All the included features, hardware specs, and an absolutely killer display make the $300 price point a gamer’s dream.