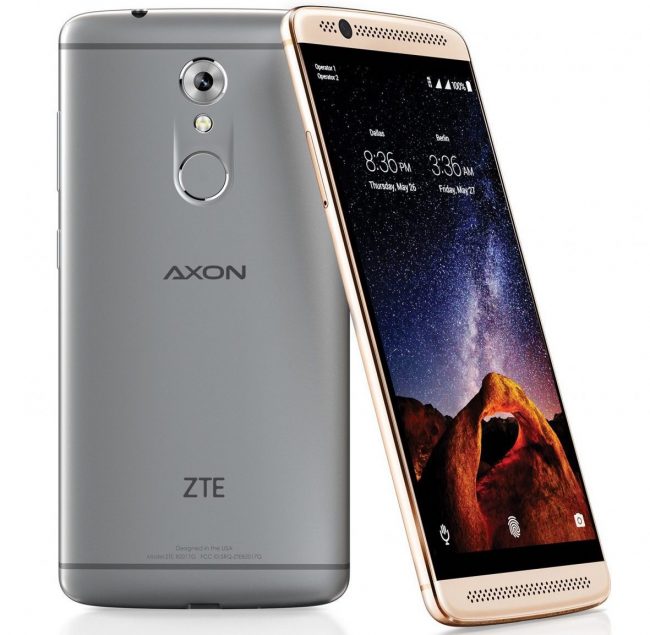 Due to popular demand – specifically demand from the Axon 7 user community, an Android O update has arrived. ZTE is making their Android Oreo update available in beta for users who register through their Z-Community.

This isn’t the first significant update that the Axon 7 has received since its launch. ZTE originally launched the device with Android Marshmallow running on it, and ZTE eventually offered an update to Nougat. With their Oreo announcement today, it’s clear that ZTE is committed to bringing value to their customers with updates, instead of leaving them in the dark the way many other manufacturers tend to do with older phones.

With all of that said, the Axon 7 is starting to show its age, so we can’t help but wonder how far off the Axon 8 is? An update is certainly overdue.