Raise your hand if a Nokia was your first phone! Everyone has good memories of those old candy bar Nokias, but believe it or not Nokia makes a whole line of Android devices, from phablets to a modernized version of the 8110! 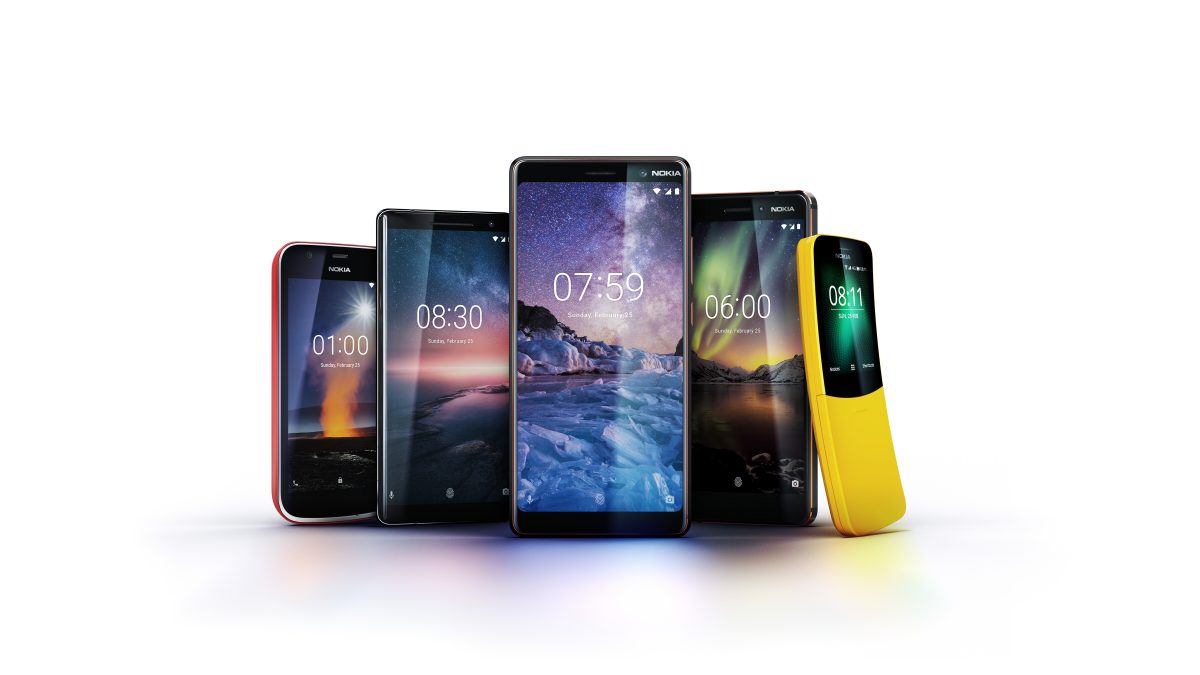 In terms of straightforward Android phones, Nokia has a model for every budget and need. They aren’t sharing many details of their newest Nokia 8 Sirocco, but it looks like it will be near-flagship pricing of €749. In the mid-budget line, there’s the Nokia 7 Plus at €399 and the Nokia 6 at €279. All three will be available in mid-April, and what really makes them stand out is that they are part of the Android One program, meaning Nokia has committed to a clean version of Android approved by Google with timely security and software updates. If you’re sick of everyone’s custom additions to Android phones but don’t necessarily want a Pixel, the Android One phones from Nokia might be just the ticket. 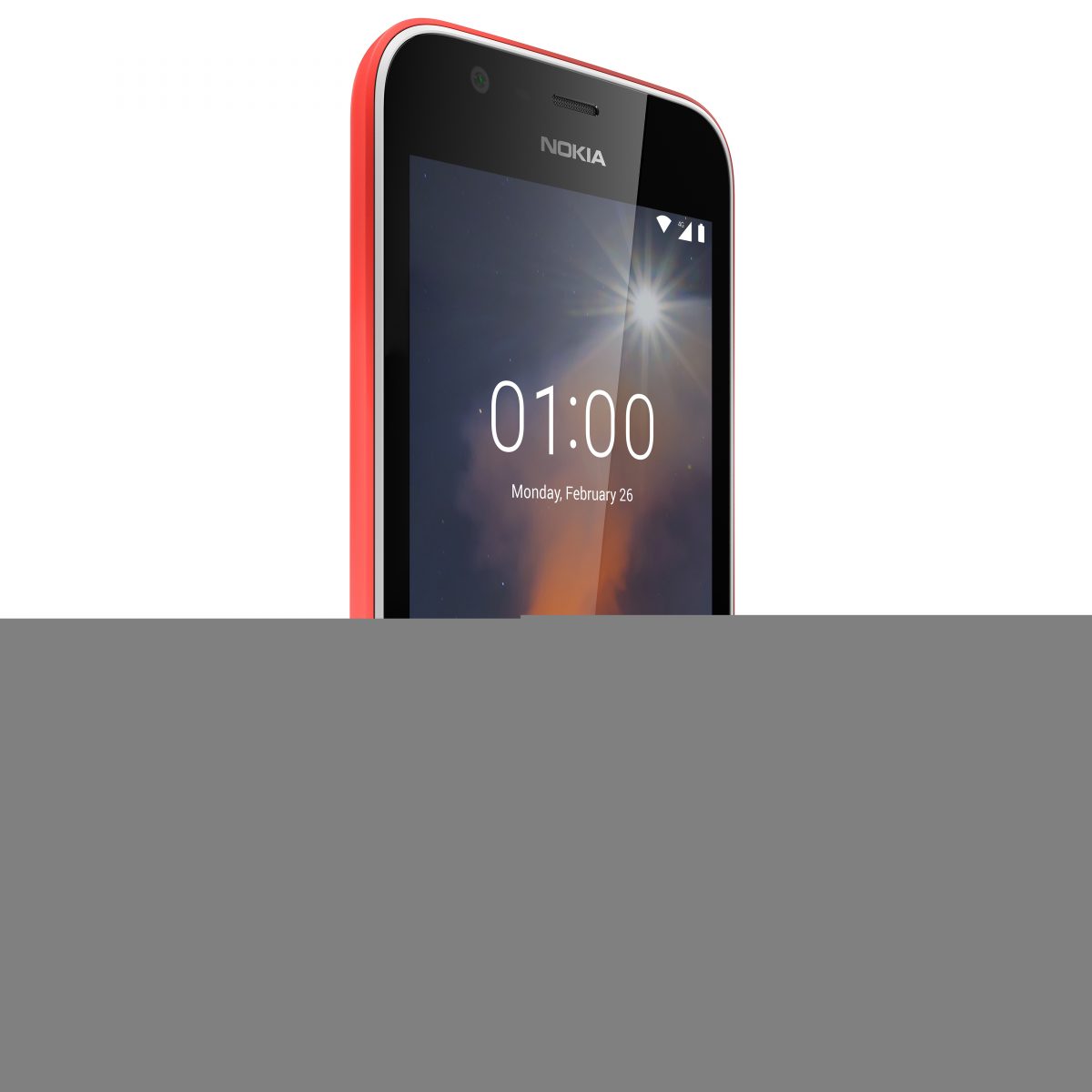 If you’re going for true budget, Nokia also has the Nokia 1 handset. This is not part of Android One, but instead is aimed for tight budgets at only $85. It will be running a version of Android Oreo designed for lower-end hardware, so it should be able to give you a better Android experience than the sum of its parts might indicate. 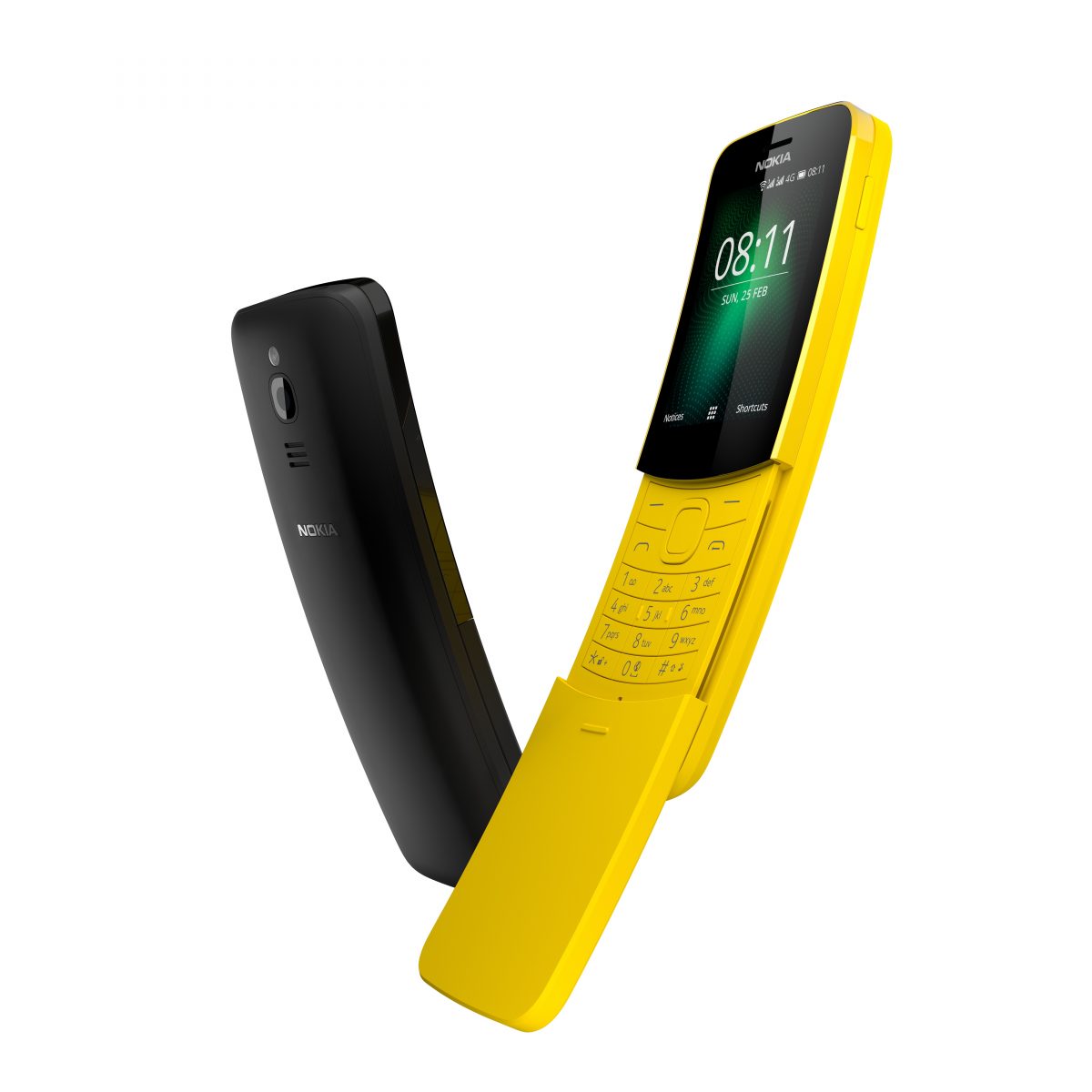 Finally, there’s the Nokia 8110. It is a 4G feature phone, so no Android here, though it will be packing Google Maps, Search, and Assistant, plus Facebook and Twitter. If you’ve missed the days of the old candy bar Nokia, this is the closest you can get without totally disconnecting from the world around you. At only €79, it might be worthwhile as a backup/nostalgia phone!

The new Android phones will be available in April, while the 8110 should be coming out in May.