I became a fan of CleerAudio in 2019. Starting with their Cleer Ally (which promises 12 hours of Battery life), to their Cleer Enduro which I am currently reviewing; I’ve found their products to be solid. So I was surprised that the company announced new products that are already promising to be better than what they already offer. 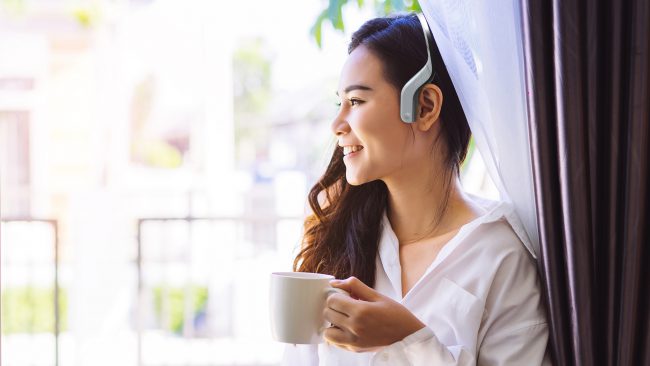 First are Cleer’s ARC headphones. Complete with an open-ear design that doesn’t actually COVER the ear, the ARC work so you can hear your environment all the while listening to your music. An interesting take on headphones for use, this is safe for bikers or commuters to remain engaged with their surroundings while uncompromising their True Crime podcast. The Arc features Bluetooth 5.0 and a built-in voice assistant, and will be available in April for $129.99. 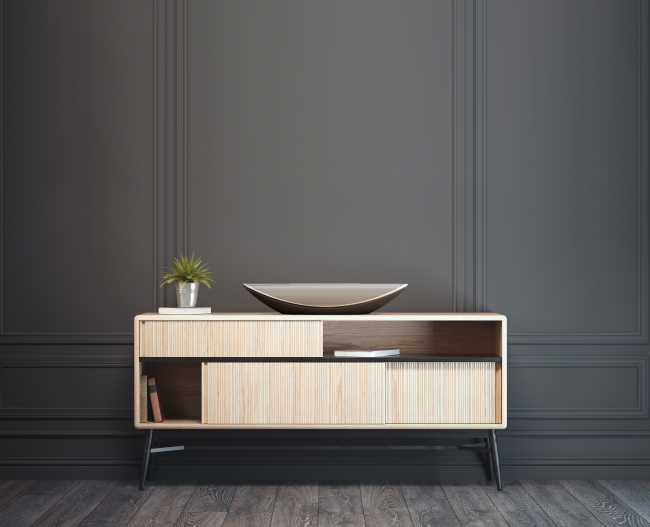 If Bluetooth speakers are your jam, the Crescent sets itself apart from the same mundane design of wireless blocky smart speakers with a form factor that complements its sleek design. Complete with 40mm drivers and two subwoofers, the Crescent by Cleer allows you to pair with the company’s new Cleer + app to customize your sound the way you like, including a “Room Filling” mode that evenly sends sound throughout a room for a party, or a “Wide Stereo” mode that copies the ambiance of a large orchestral performance. The Crescent is truly something amazing and different for the class that its in, and at $599.99 it will be available for August 2020. 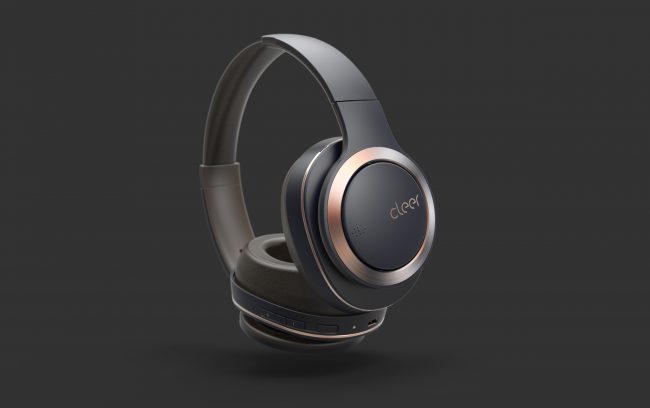 Probably one of my most favorite headphones of 2019 was Cleer’s Enduro 100 which I should have a review for in a few weeks. The Enduro ANC is update to a headphone that gives you 100 hours of battery life, while also DOUBLING the industry’s average time of noise-canceling playback, giving you 60 hours of Active Noise Cancellation with the feature enabled. How do you ask? Cleer incorporated Qualcomm’s QCC5126 chip that the Enduro ANC’s design accommodates.

“Consumers have long been frustrated at the battery life of their headphones, especially when traveling. When you include in-demand features like noise cancellation, many products on the market are unable to last through a long-haul flight, much less an entire trip, leaving travelers left to bring another charging cord and scrambling for an outlet,” says Aaron Levine, Vice President of Marketing of Cleer Inc. “Our engineering team has been able to maximize the power management potential of this new Qualcomm chip, so we can offer a noise cancelling headphone with 60 hours of battery life, meaning you may not need to charge your headphones for an entire trip. Not only will a single charge last through a round-trip flight from Newark to Singapore, the Enduro ANC has a quick charge feature that replenishes 2 hours of battery life when charged 5 minutes via USB-C.”

The Enduro ANC’s will be available for $199.99 in April at cleeraudio.com 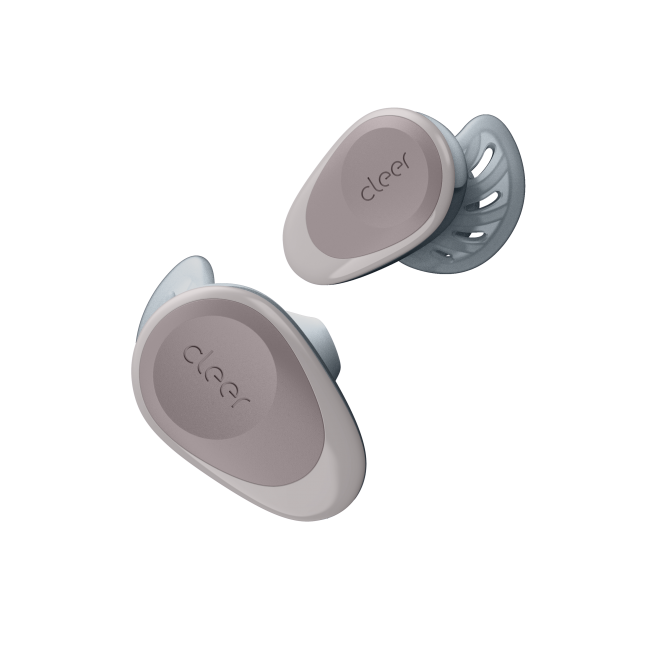 Finally, we get to the GOAL, a truly wireless pair of headphones that are a substantial upgrade from the previous Ally’s. Built to be super lightweight, all the while ergonomically designed, they come with a sweat-proof coating that will easily get you through a workout. One substantial upgrade from the Ally is that they don’t block the sounds around you, and sit lightly in your ear, even better than those AirPods that you’ve been using. They also feature GoogleAssistant, and have a six-hour battery life for continuous playback, with an additional 14 hours of battery life in the charging case. The goal will cost $129 when they become available in the Spring.

For more information on any of the products, you can head over to Cleer’s website.