ZTE might not be a household name in America, but they’re a big name around the world. They’re a China-based mobile phone manufacturer, and based purely on geography they’ve become a hot potato in a worldwide fight about global trade, privacy, and whether we can truly trust any corporation. 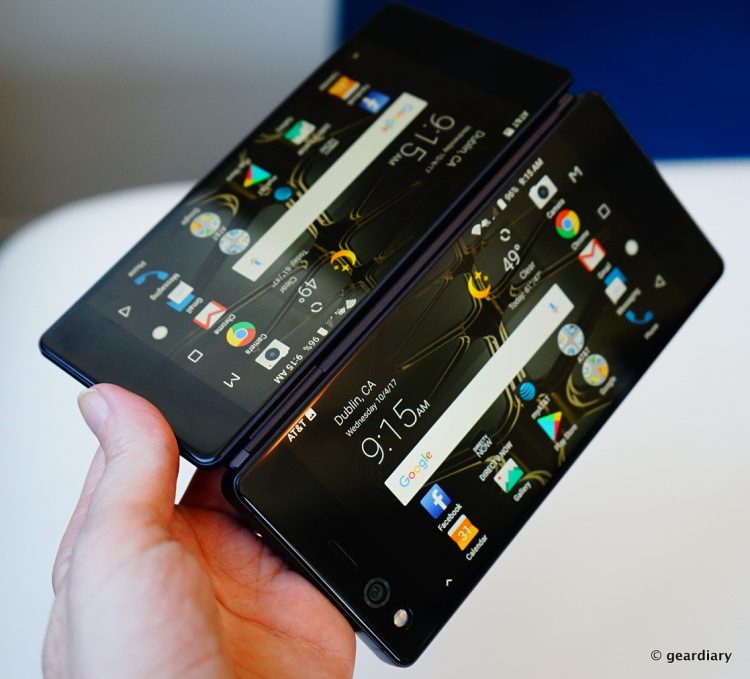 The United States is asserting that ZTE failed to disclose dealings with Iran and North Korea, and is banning US companies from working with ZTE for seven years. This would presumably include Qualcomm chips and Corning Gorilla Glass. ZTE is obviously worried about what this means for their future:

“ZTE has been working diligently on Export Control Compliance program and has invested tremendous resources in export compliance and has made significant progress since 2016. It is unacceptable that BIS insists on unfairly imposing the most severe penalty on ZTE even before the completion of investigation of facts, ignoring the continuous diligent work of ZTE and the progress we have made on export compliance and disregarding the fact that (1) ZTE self-identified the issues in the correspondence and self-reported by ZTE immediately; (2) the Company has taken measures against the employees who might have been responsible for this incident; (3) corrective measures has been taken immediately; and (4) a prestigious U.S. law firm has been engaged to conduct independent investigation.

The Denial Order will not only severely impact the survival and development of ZTE, but will also cause damages to all partners of ZTE including a large number of U.S. companies.”

In English: ZTE tried to comply with all regulations, but they’re still being banned. It isn’t clear how much business ZTE does with American component makers, but this is a blow. It’s also worth noting that as of October 2017, ZTE was 4th in smartphone market share in the USA at 12.2%. They had forecasted selling 20 million phones in the USA in 2017. So not only is this ban going to hit component makers, this is going to leave a hole in the American smartphone space.

Here’s the messiest part: this isn’t a clear-cut case of right and wrong. ZTE may have made mistakes in the past, but they’re actively attempting to address those shortcomings. On the other hand, consumers as well as governments are more conscious of who they support when they purchase a product. Plus, most of the controversy here is buried deep in corporate communications and government committees, so it’s not like the average person can sit down to decipher it.

The end result, though, is that we should all do our best to closely watch this fight and others like it. A trade war fought with regulations on foreign companies has the potential to expand outwards and impact consumers in strange ways, sometimes for long after the trade dispute is over. A good example is the “chicken tax”, aka the reason light pickup trucks are so hard to find in the USA. It’s not just that we all love hulking F-250s, it’s because we were in a tariff war with France and West Germany. We no longer have weird tariffs on brandy or potato starch (and thank god, because what would the world be like if we had to pay extra for potato starch?), but somehow the tariff on light trucks has never been repealed.

There’s not much any consumer can do in this showdown between the US government and ZTE, but the more it’s discussed and scrutinized, the more it can hopefully go from political football to straightforward analysis. And hopefully, global trade tensions don’t lead to the undoing of a major player in the smartphone space!