PAX has teamed up with music group Thievery Corporation to release a limited edition PAX Era, and it’s launching just in time for 4.20. The new Era is designed to match the Thievery Corps. new album cover for ‘Treasures for the Temple’. 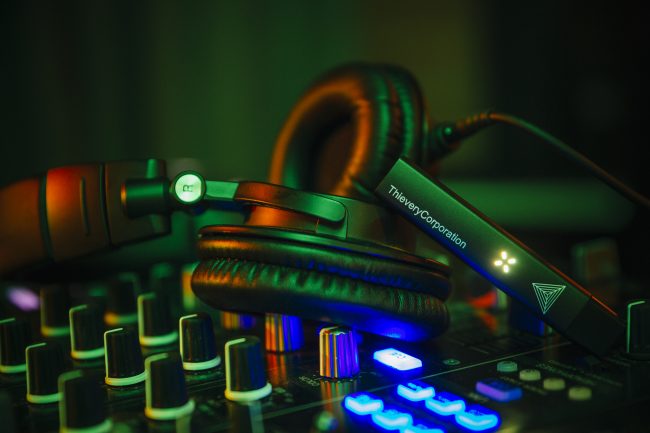 If you’re not familiar with the PAX Era, it’s a pocket-size temperature-controlled vape that packs in a ton of sophisticated circuitry for a low price of $29.99 (in stores / $39.99 online). The Era works with proprietary concentrate pods.

Speaking of the pods, PAX has also teamed up with Blue River to release a limited edition pod, the world’s only Lebanese Blonde Cannabis Oil PAX Pod. Blue River is the first company to create a completely solventless pod which packs in a full spectrum terpenes. That means you’re getting a super pure, clean, high-quality craft pod and it has been exclusively designed for the Thievery Corporation PAX Era.

PAX celebrated the launch of this new limited edition Era and pod by throwing a listening party for Thievery Corporation’s new album in Los Angeles. At the event, we spent some time talking Rob Garza from Thievery Corporation, Bharat Vasan, (CEO) and JJ (General Manager) at PAX Labs Inc. about the PAX Era collaboration and the future of PAX. 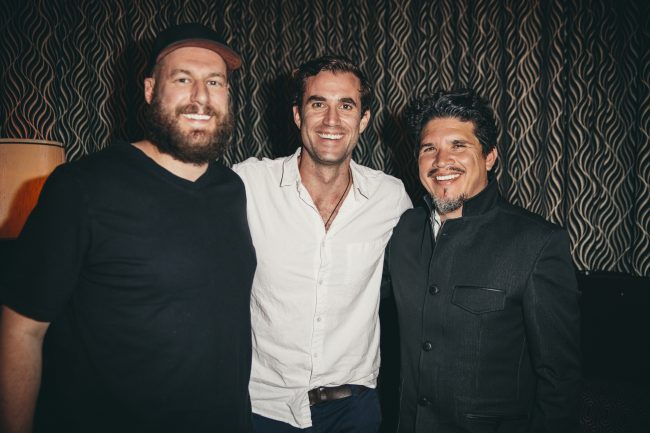 Can you tell me briefly how the PAX Era stands out in the market?

Bharat – It’s well designed, very discreet, doesn’t look like a vape. Blends in with your keys, coins, pens, etc. NO LEAKS, NO MESS. Temperature control is essential, Blue River (lab for strain) curates with excellent quality product and security features such as locking.

JJ – PAX has temperature settings [when compared to the JUUL], it’s sleek in design, discreet, PAX really takes the time and effort to partner with quality product – only the best.

What made you decide to partner with Thievery Corporation for this first Limited Edition Era?

Bharat – Thievery Corporation actually approached PAX. They released ‘Lebanese Blonde” back in 2000, and they asked to bring this strain alive “they wanted to make a very specific strain as close to TC’s distinct sound.”

JJ – I was already a massive fan (JJ + TC know of each other via mutual friends) and the opportunity came along and PAX went for it. There was a 9-month wait till they could find the best lab/product [Blue River].

Do you foresee more of these branded Eras being made, but with other partners? And could they be partners outside of the music world?

B – PAX partnerships are curated – they use it as a way to tell a story and get the audience to engage and relate – they do look for something special.

JJ – PAX already has an Artist Series that features some local [San Fran] artists, but anything from fashion to art, anything artistic that takes to our audience.

The PAX 3 has been “colorized”. Can we expect some colorful PAX Eras sometime in the future?

The PAX 3 was released nearly two years ago. Can we expect to see any new products from PAX soon?

B – stay tuned! – but can say that the team is looking forward to work on the software side.

JJ – stay tuned! – it is a connected ecosystem, so [expect] some focus on that front.

Can you tell us a bit about your new album? What was the inspiration?

Rob – While in Jamaica – (we) started working on this two-part project 3 years ago –  this album is part 2.

What made you decide to partner with PAX for this first Limited Edition Era?

Rob – Always been a big advocate for full legalization, and music is very socially conscious – “taking the past and merging it with the future”

Would you like to work with PAX on future product partnerships, perhaps a branded PAX 3?

Rob – not sure but stay tuned

What is your favorite Vape product?

Rob – was this a trick question!? 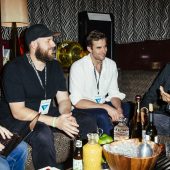 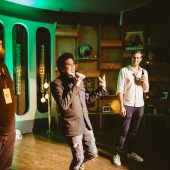 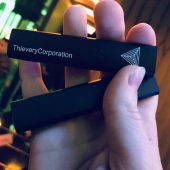 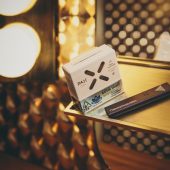 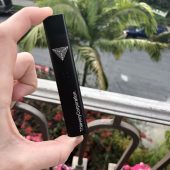 Pax Era is sleek and discreet 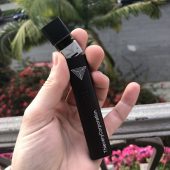 The limited edition Thievery Corporation PAX Era goes on sale today for 4.20. The Lebanese Blonde pods will be available first in California at select dispensaries. It will roll out to other markets throughout 2018.