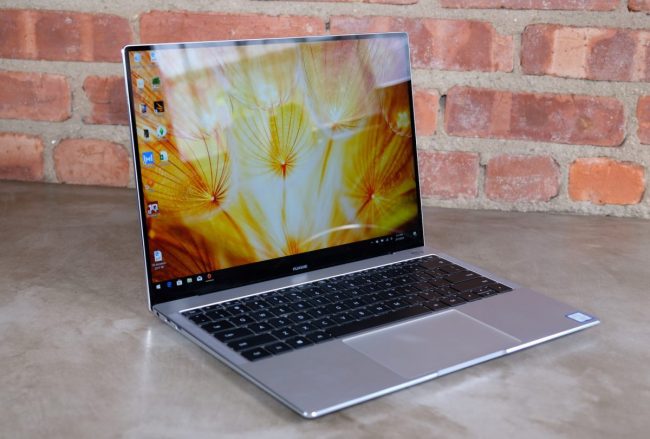 Huawei’s MateBook X Pro is the closest thing you can get to a MacBook Pro in the PC world, and in several ways it outshines the MacBook Pro. That’s what we said when we tested the MateBook X Pro back in March.

Now the MateBook Pro is finally available for sale in the U.S. starting at $1199 for the base model and $1499 for the top of the line model.

Not only has the final pricing turned out to be more reasonable than we expected it to be, but Huawei is offering a really great limited time deal to early adopters. Anyone who purchases the MateBook X Pro between May 21 and June 10, will receive a $300 gift card from the retailer they bought it from. The gift card can be used for a future purchase.

The MateBook X Pro is available to purchase from Amazon, Newegg, and Microsoft (in stores on 5/23).