You know how spy movies try to show how technologically advanced they are by using retina scanners? Well, apparently they’re behind the curve because B-Secur is pushing their EKG technology, HeartKey, as the ultimate algorithm to identify you as well as make sure that lifetime addiction to Dunkin’ Donuts hasn’t caught up with you yet. 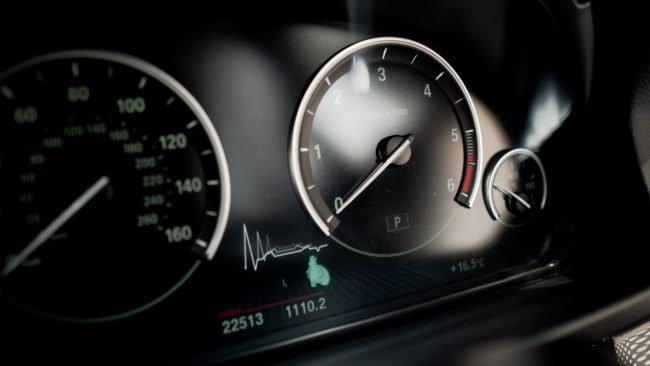 B-Secur is talking about the usual ways EKGs are integrated with wellness, like fitness trackers and other wearables, but the really cool trick they’re offering is that they say that HeartKey is going to be used by “select European luxury vehicles” to both ID the driver and monitor them for fatigue, or, presumably, a cardiac event while driving. This is both fascinating and frightening. On the plus side, an EKG alert is a great way to determine if someone is falling asleep at the wheel, or worse having a health issue as they drive. On the negative side, handheld EKGs only work when you’re grasping them, and they can be inaccurate at times, so if it’s built into the steering wheel there are some downsides. It also means you can’t wear gloves while driving or take your hands off the wheel. And if it connects to a third party device, that means you’re now choosing your wearable based on phone compatibility, style, and whether or not it plays well with the EKG feature in your car…that’s a lot of intersection for one device!

Also, “European luxury vehicle” can mean many things, but if it’s Land Rover, assume the odds are against the EKG feature working for longer than it takes to drive off the lot. 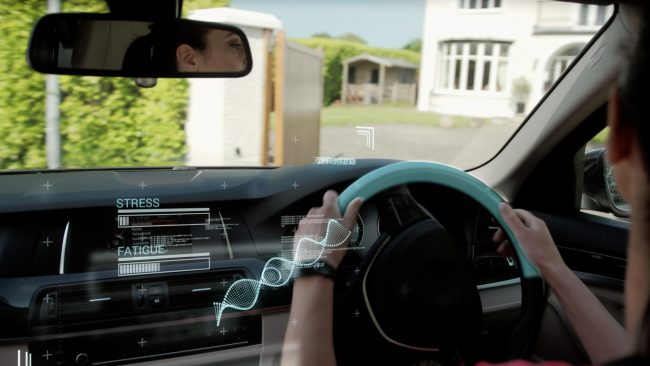 Still, this is an interesting concept. It could mean a way for drivers to earn lower insurance rates if they can provide health metrics proving they don’t drive while exhausted or impaired. This might also be tech we see included in more non-autonomous cars as self-driving cars become more common. There’s a range of possibilities from gimmick to becoming as ubiquitous as headlights and seatbelts.

HeartKey sounds like technology to watch; just the idea of using a heart rate like a fingerprint is pretty fascinating and has a lot of potential to open up new ways to improve security. They may not be a name you know now, but given that they’re teamed up with a number of big semiconductor names as well as health, fitness, and now auto, they’ll probably be something we get to know more in the future!