Honor is a sub-brand of Huawei, but like many younger siblings, they’re ready to escape Huawei’s shadow. The upcoming Honor View20 is a jaw-dropping phone, one that has the potential to not only overshadow their big siblings but make some consumers say “Apple who?” 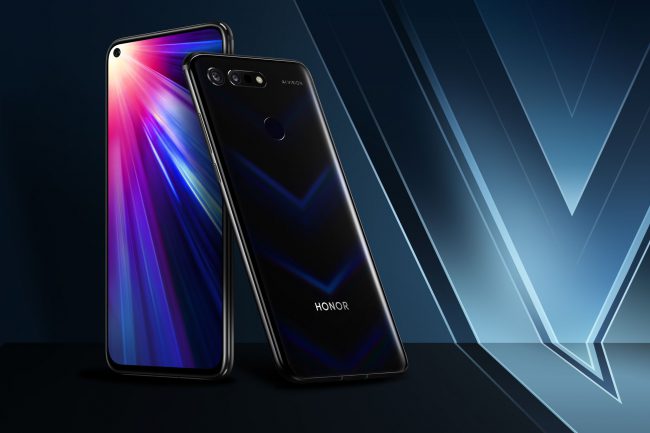 The View20 is a testament to how beautiful a well-designed smartphone can be. Honor uses nanolithography to give the back of the device a V-shaped pattern that appears, disappears, and changes as it catches the light. It’s impossible not to see one and want to just tilt it back and forth observing all the pretty colors. You’ll eventually want to flip it over and admire the full HD 6.4″ display as well. 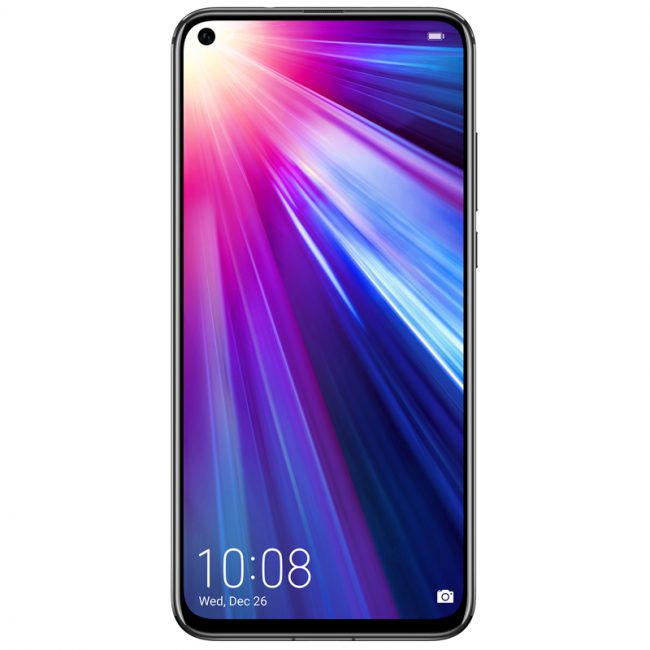 Honor isn’t just gunning for tops based on aesthetics. They’ve crammed a 48-megapixel camera into the back, and a 25-megapixel front-facing camera for the world’s greatest selfies. Get your duck lips perfected. The View20 is also as close to all-screen as possible; the only break in the continuous, gorgeous screen is the selfie camera in the upper left. Whether it’s magic or just amazing engineering, Honor is setting the bar extremely high for everyone else.

Under the hood is Android 9.0, a proprietary Honor processor, and at least 128GB of storage (exact storage specs will depend on carrier/region). All this helps to power the various AI features of that 48-megapixel camera, including 3D shaping, an AI video editor, and even a way to approximate calorie counts.

If you’ve been thinking phones have gotten boring, then you need to take a closer look at Honor. The View20 is out later this year, with exact dates and prices TBD.