A leader in smart kitchen appliances and makers of the best Precision Cooker I’ve seen to date, Anova has taken to CES in Las Vegas to unveil four new products to its line of precision cooking devices. 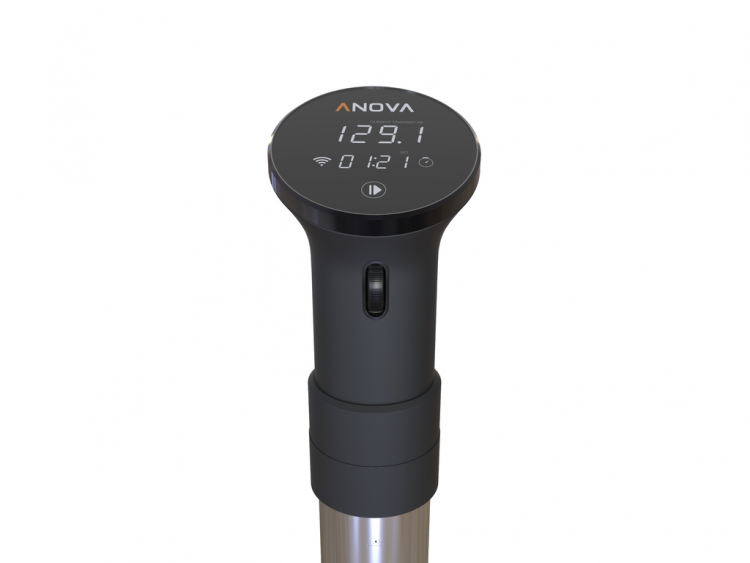 The Anova award-winning Precision Cooker is joined by three new app-enabled sous vide immersion circulators as well as their Anova Precision Oven, a product I’ve personally been waiting for them to announce 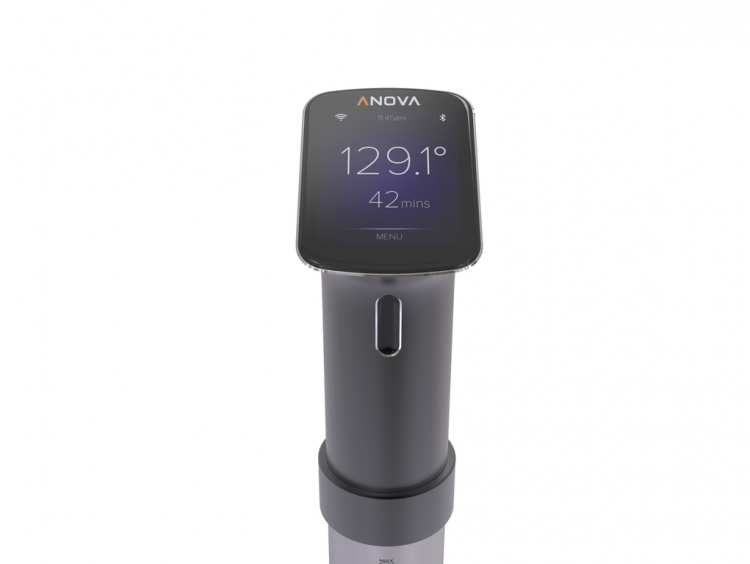 Anova’s redesigned Wi-Fi system is extremely user-friendly and enables pro-level cooking from anywhere. By making sous vide cooking for accessible, the introduction of a compact Bluetooth system will also be one of the most affordable sous vide immersion circulators on the market. On top of that, Anova is debuting the world’s most powerful precision cooker, featuring a capacitive scrolling, color-touch interface to help the cooking experience, on top of the ability to connect via the Anova App. 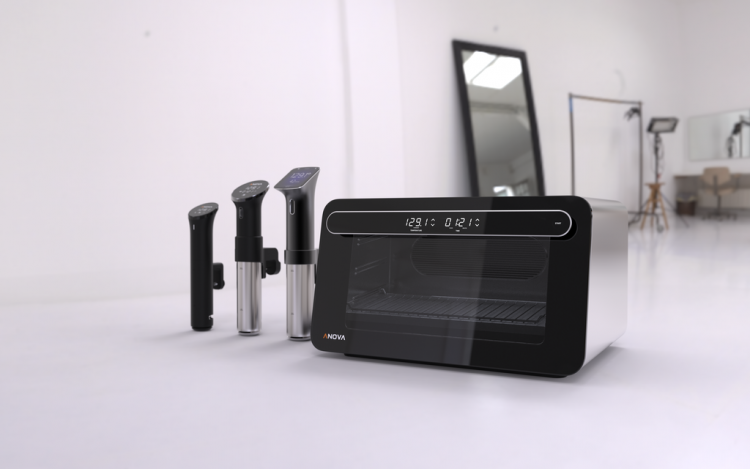 The Anova Precision Oven is a countertop combo-oven giving you the ability to bake, steam, sear, sous vide, aka everything; I’m currently making room on my counter for now. The Precision Oven can communicate with each member of the Precision Cooker family via an app, making them even more valuable together. This multi-device setup allows home cooks to live limitlessly, and get their inner Top Chef on, from start to finish.

“The launch of these products serves as the next step in the company’s vision to building an Anova Kitchen,” said Stephen Svajian, CEO and co-founder of Anova, “an Anova Kitchen is one where devices are affordable, accessible, precise, and connected in a meaningful way. The Precision Oven, along with the expansion of our Precision Cooker line, moves us one step closer to that vision.”

For more information on the new Anova Precision Cookers, head over to their site today.