Here in Washington, DC, it may seem as though winter doesn’t truly start until mid-January, but I was prepared for random snow and freezing temperatures thanks to a pair of Mujjo Touchscreen Gloves. 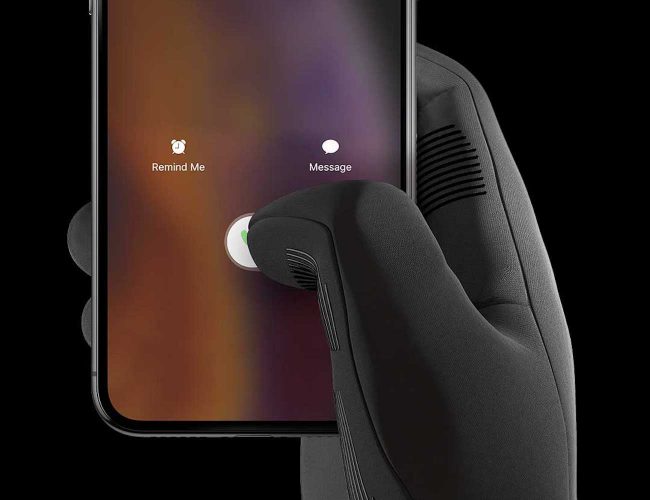 Have you ever attempted to answer a call or respond to a text during frigid temperatures and wished you had a pair of gloves that not only would protect your fingers from the elements but would actually type that reply with ease without feeling like you’re typing through a bed sheet? That’s exactly what Mujjo’s Touchscreen gloves are here for. 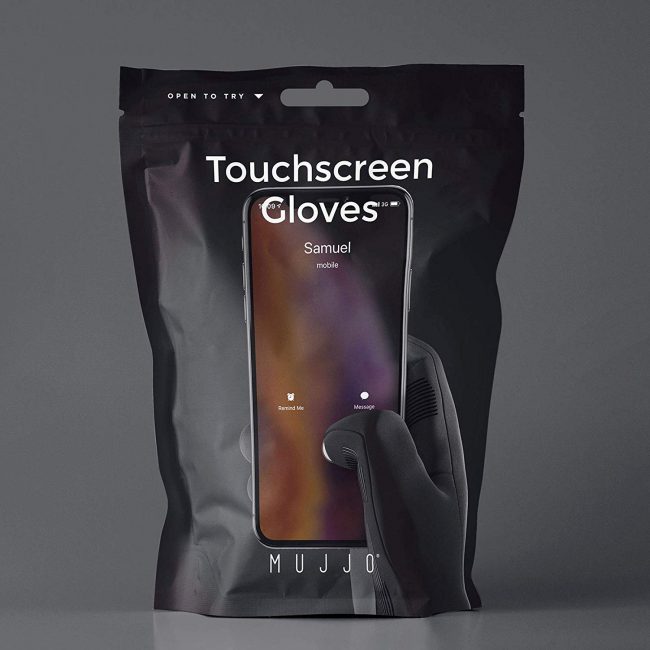 Made of stretch-knit fabric with a top layer of 3M Thinsulate insulation, the Mujjo Touchscreen gloves feature some grip not just on the fingers of the device where you’d typically type and hold your phone, but on the palm of the gloves to avoid it from slipping from your grasp. I tend to even wear my Mujjo gloves when driving because I hate having to take them off while in my car only to have to put them back on, and truthfully, the Mujjo Gloves are the best touchscreen gloves I’ve used (and I’ve tried plenty). 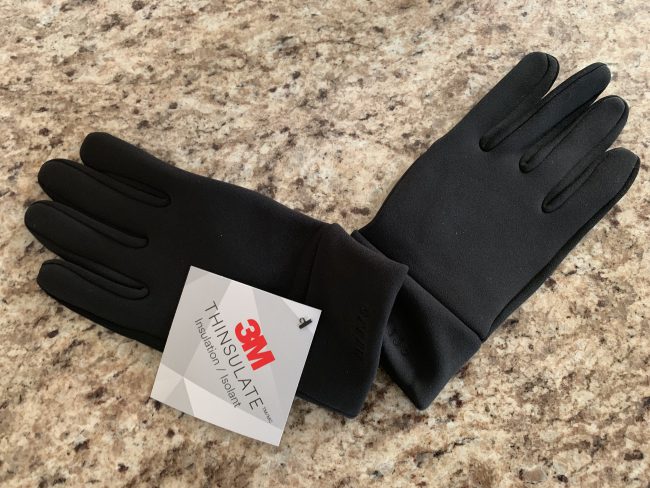 Typing with the points of your finger is super easy and you won’t have to suffer from stuttering texts, or having to backspace and correct your errors because you’ve pressed an extra letter which is a blessing by itself. But the most important feature to these gloves for me is that they simply keep my hands warm. I don’t need extra hand warmers to add to the gloves, and now I no longer have to suffer from the cold temperatures while attempting to text.

For more information on how to purchase yourself a pair of the Mujjo Touchscreen Gloves, you can head over to the Mujjo site.

What I Like: Grippy, easy to answer calls and texts; Comfortable and warm