The Oculus family just got bigger with the release of the Oculus Quest. Building on the success of the Oculus Go, the Quest is a wireless VR device that allows you to explore digital worlds without being tethered to a PC. Oculus also released the upgraded Rift S that requires minimal setup and no external sensors. 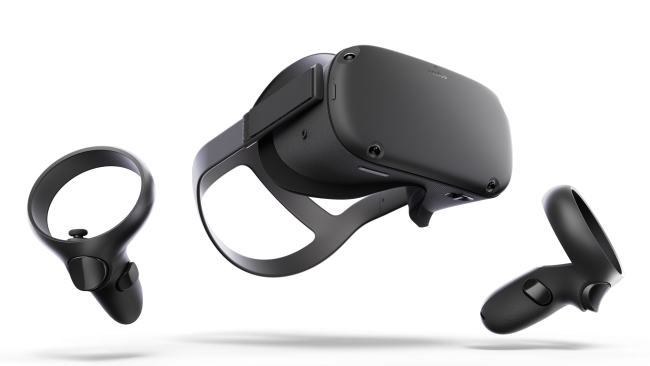 Oculus Quest is Oculus’ first all-in-one gaming headset and it features the ability to play almost anywhere with room-scale tracking without external sensors, positional audio built into the headset, and comes with two Oculus Touch controllers. The Quest comes in a 64GB version for $399 and a 128GB version for $499.

The Quest utilizes the Oculus Insight tracking system, which uses sensors on the headset to precisely track your movements and immediately translate them into VR. This means that you can walk around your room and the Quest will detect your movement. Using the included touch controllers, your hands can actually be in the game so you can view all gestures.

The powerful Oculus Quest features an OLED display panel that has a 72Hz refresh rate and 2,880×1,600 total resolution and it runs on a Qualcomm Snapdragon 835 chipset. The all-in-one form factor is perfect to take your gaming on-the-go with family and friends. What excites me about the Oculus Quest is that it’s a fantastic upgrade over the already well-reviewed Oculus Go.

The major differences between the Quest and the Go are as follows: 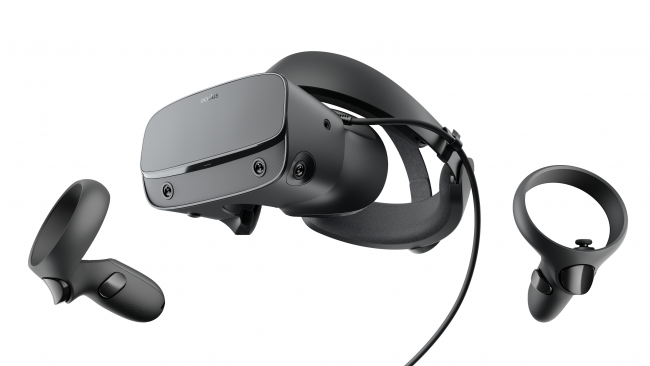 Oculus has also released the Oculus Rift S, which is an upgrade on the original Oculus Rift and is their most advanced Virtual Reality headset to date. It comes with improved optics designed to deliver brighter, more vivid colors, 42% more pixels than its predecessor, a more ergonomic headband, and it comes with two Oculus Touch controllers. The Oculus Rift S requires a PC to play and is priced at $399.

What’s great about the Rift S is that it now comes with built-in room-scale tracking so you no longer need external sensors to track your position within the room. You can jump, duck, and spin around in your room and the Rift S will translate all of your movements to the virtual reality world. Plus, since the Oculus Rift S is connected to the PC, you’re able to play all of the AAA flagship games available to you, unlike the Oculus Go and Oculus Quest, which are connected to your mobile phone and have internal processors.

Which device you select is up to you, and thankfully Oculus has given us plenty of options to choose from.