A lot of people love the idea of a robot vacuum, but don’t want to pay the hefty price that comes with actually purchasing one. This is where Bissell wants to set a standard with their EV675, a newer smart robot vacuum that will spot clean for you without cleaning out your wallet. 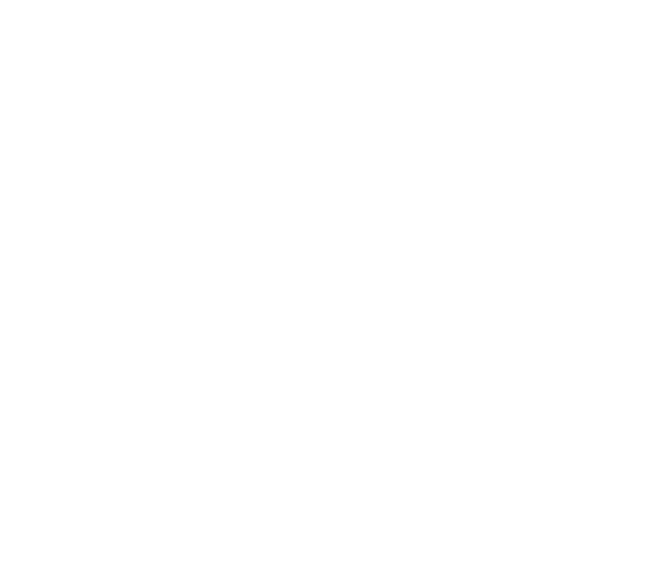 Labeled as Bissell’s BEST vacuum, the EV675 takes robot vacuuming back to the basics wIthout getting overly complicated. Instead of adding things like the ability to mop, or glowing menus and lights, the EV675’s Triple-Action cleaning system is the highlight feature here. Combined with dual 360-degree rotating brushes and Powerful suction, the multi-surface vacuum is there to pick up the items on your hardwood or carpeted floors without missing a beat.

Upon unboxing, you’ll notice Bissell for the most part kept things simple, giving you the vacuum itself, a stationary dock for when it’s not in use, four rotating brushes (although you’ll only use two at a time so kudos for giving us backups), and a tray for storing the items that will capture the items on your floor.

Having a dog in my home means a lot of fine hairs that get captured in corners, and the EV675 defeats them every single time thank’s to the super suction. Bissell prides themselves on the “triple action cleaning” which is identified as a combination of the dual-edge brushes, it’s rotating brush roll and the suction that is great for debris and hair. But for me, it’s so much more, that I’ve only seen in vacuums like the Neato, which is the ability to get around objects like our island chairs and under our couches and corners. The only issue that I’ve found with the vacuum is when it comes to actually transitioning from surfaces that might be similar.

For example, we have an area rub in our entryway that’s not much higher off the ground than the hardwood floor, which occasionally the EV675 will confuse for debris and gets captured in the roller, especially the little hairline fabrics at the end of the carpet. So be mindful of this. However, the transition from hardwood to say a carpeted room tends to go a bit smoother as the EV675 will back up, do a quick scan of the environment with its automatic sensors and know the difference between a drop-off, or a raised floor enabling it to clean easily. At the time of writing this though, I live in an apartment and not a house so I’m unable to speak on how it would fair with stairs.

If I say one thing that’s a bit disappointing about the EV675 would have to be the internal battery life. While Bissell states that it can provide “up to 100 minutes of powerful cleaning”, that’s an overstatement as I’ve calculated and received an hour of “actual” cleaning, with about 15-20 minutes of the vacuum doubling back and sometimes going back for a third time to clean what could potentially be a clean area. While I appreciate that it’s making certain an area is clean, the issue is if you want it to spot clean your home (which I always suggest as this should not be the ONLY way you vacuum), when it’s time for the vacuum to charge, it lets you know with a few beeps and docking itself to charge. And when there’s enough charge to go again, it will pick up where it left off, which could be in the middle of that double-checking. So it may take two full charges to clean larger homes so this is something to not underestimate.

Aside from those grievances of mine, the EV675 is still a solid sell in terms of a robot vacuum in both build and price, I just wish it were a bit smarter in terms of knowing what it recently cleaned to move on a bit for cleaning the rest of my home.

What I Like: Dirt Bin is solid and will cache plenty of items including pet and human hair, dirt and even dust; Easy to clean

What Needs Improvement: Battery life is abysmal at 100 minutes compared to the competition