If your Instagram algorithm has been telling you about a cool backpack company by the name of Black Ember, or you’ve ever checked out backpack reviews, you know that Black Ember’s Citadel bag is one of Chase Reeves favorite bags. I’m currently reviewing that bag now, but Black Ember has an even newer backpack that’s 3-in-1 functionality sets a new bar for what to expect in your everyday carry. 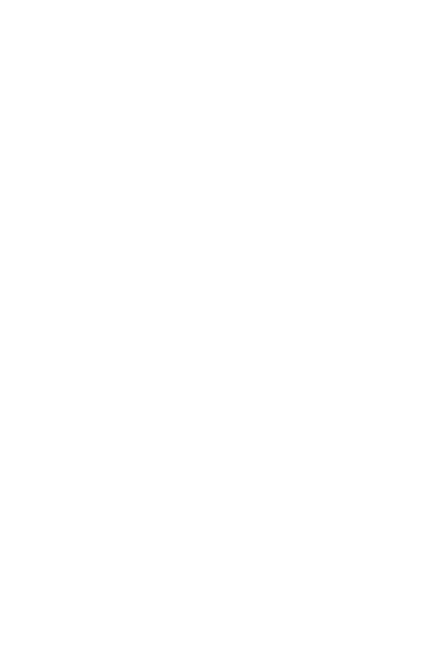 Introducing the FORGE Pack. Created by Black Ember, an independent design company based out of San Francisco, the Forge wants to solve a lot of the problems commuters and pack wearers have had since the ’90s. Three-way packs are already great commuter bags that can transform from a backpack to a briefcase but have always been limited to a small internal space, making them useless if you wanted to carry an extra pair of gym clothes, or even just mix in your work items and toiletries. This problem is rectified with the Forge.

The mission behind the Forge bag is to take critical innovations and transform them from that limited commuter pack to one that truly redefines what traveling and everyday carry are. The Fore has organizational pockets for people who like to isolate things like tech from their other items. There’s storage for essentials like your wallet, smartphone that include external fast-access pockets (which I know I personally need when out and about). There’s soft protective packets that you can store your iPad or MacBook in, as well as hidden zipper pockets that are integrated within your bag, which is great if you’re traveling internationally.

What’s more is the Forge comes complete with a Butterfly Back-Panel that stores the shoulder straps when not in use, which makes turning it into more of a briefcase-style that more efficient. And when that pocket isn’t in use, you can obviously store the Forge on top of your luggage handle for easy commuting. Created with two layers of EVA foam, the back of the bag itself will be as comfortable as the best running shoes on the market in the case of keeping airflow between the bag and your back, so you won’t end up with a shirt drenched in sweat.

The Forge will be available in two fabrics: Microhex, which is their proprietary three-layer, waterproof option featuring 900D textile; The other option being the Multicam, which is a more of a black-camo colorway with 500D Cordura.

The Forge is currently a Kickstarter campaign (the company’s fifth after four successful tries). The brand has already raised over $100,000 in less than two days with over 500 backers reserving their Forge. For details on how to get your hands on a Forge, you can head over to this link today.