We’re here at CES 2020 doing everything we can to bring Gear Diary readers updates on all the exciting new and improved products we’re seeing. But it takes more than just being armed with a phone and a computer to survive the week. Here’s how we’re staying awake, staying healthy, and staying connected! 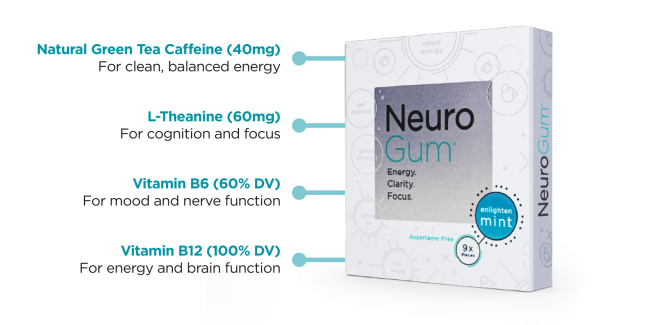 Neuro Gum: We’ve reviewed Neuro Gum in both mint and cinnamon flavors as well as their mints. All of their products contain caffeine as well as nootropics and vitamins, so you get an energy boost without feeling like you’ve been mainlining Red Bull. We like it so much, we ordered a case to be delivered while we’re here so we don’t run out of our precious supply! 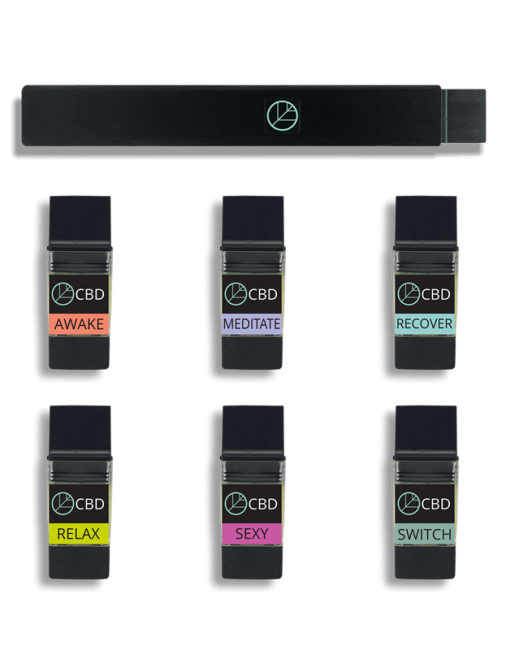 Kinin Personal Aromatherapy: We reviewed Kinin’s aromatherapy vapes in a few different forms, and now they’ve added a new lineup that takes their existing lineup of aromatherapy pods and adds CBD. So you get both the benefit of aromatherapy as well as the soothing benefits of CBD. With a week as frenetic as this one, it’s hard to find moments to relax, and having the Kinin with us means we can maximize our few breaks! 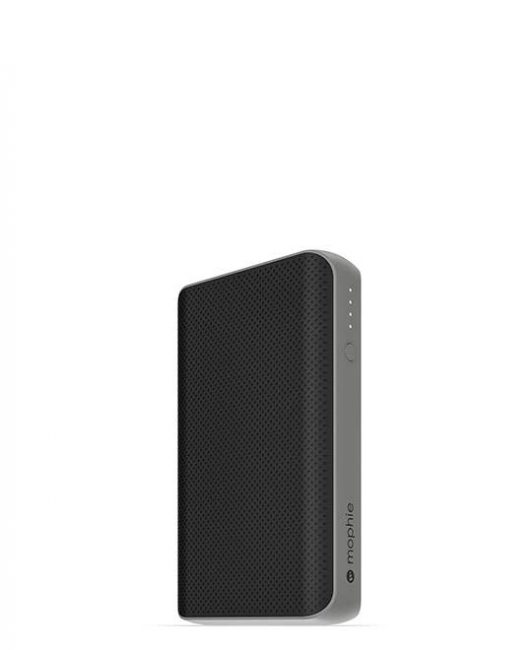 Mophie powerstation PD XL: When you’re running around all day, there’s sadly not a lot of time or outlets for phone charging. It’s a brave soul who faces CES without an external battery pack, and Judie’s partial to mophie in general and the powerstation PD XL in particular. It offers a 10,050mAh battery with a USB-C fast charge so devices can get topped off fast and on the go; the PD XL is small enough that Judie can carry it everywhere, but it’s got enough mAh to get her through even the longest day. 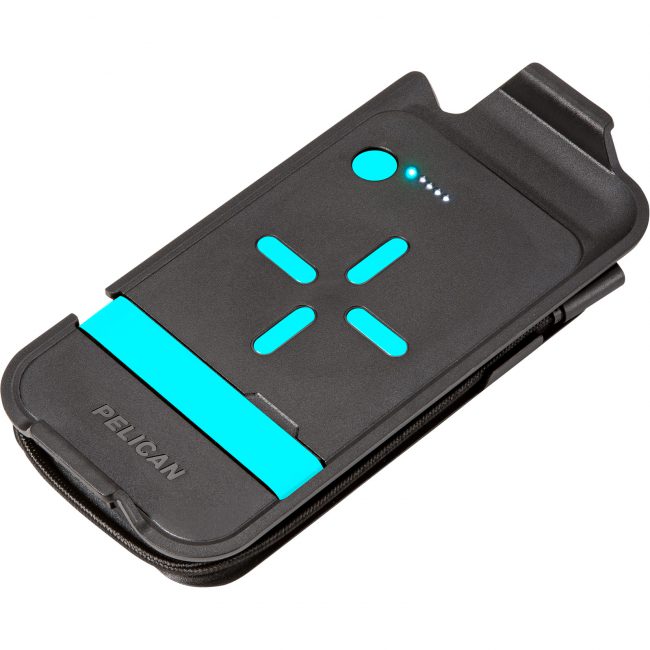 Pelican Go G40 Charge Case: There’s not much need for a rugged, waterproof go box at CES. We plan for a number of scenarios but generally it’s more energy focused (ourselves and our devices). However, the Pelican Go G40 comes with a removable wireless charging battery, and that’s been an excellent addition to my backpack as a way to top off her phone throughout the day. It sports a USB-A out for wired charging, but also allows you to just drop the phone on the charger at the table or nightstand and let it wirelessly charge as you work. At 10,000 mAh, there’s plenty of juice for the day and beyond. It’s fairly compact and the versatility has made it a go-to, even if the companion case wasn’t needed this trip! 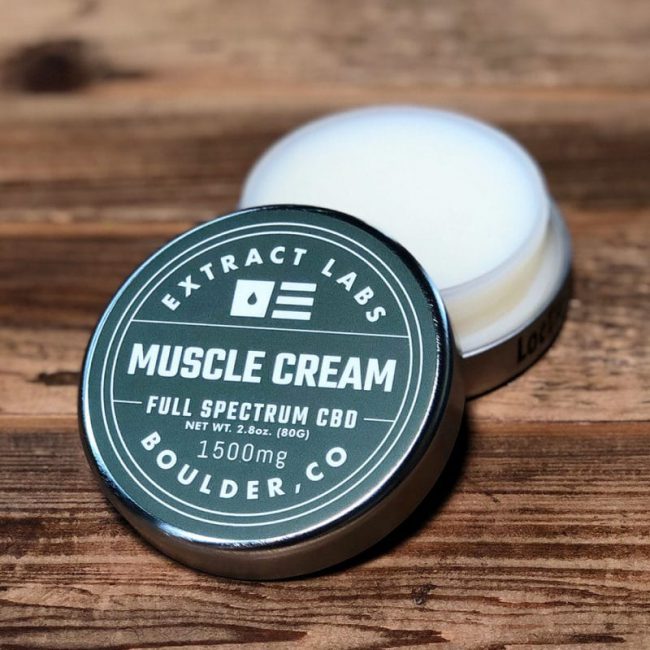 Muscle cream: hours on a plane to get here, then far too much time all week in Ubers and running around means sore joints and muscles. Extract Labs CBD muscle cream is a favorite here, and if you live in (or visit) a place where THC is legal, there’s a cream we’ve tried that is 1:1 CBD and THC, which is also extremely effective. No matter which you use, it helps to have one on hand because no one wants to get slowed down this week! 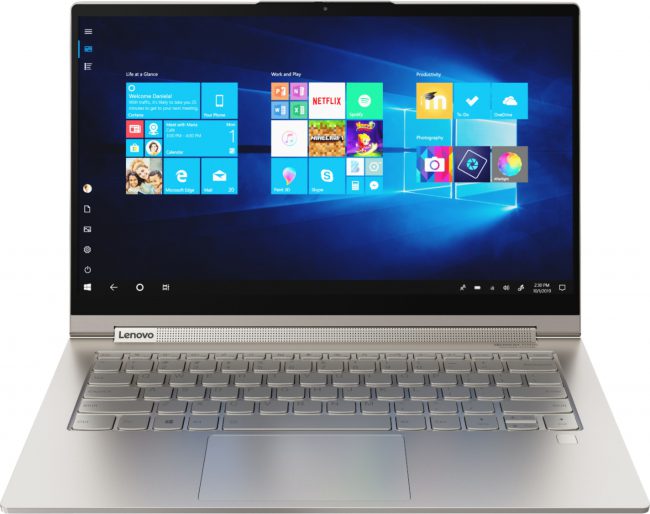 Computers: We’ve got both Windows and Mac OS in play this week with a Yoga C940 from Lenovo and a Macbook Pro. Judie has been gushing about the Yoga she’s got in for review; she seems positively smitten with it. Not a surprise, given how good it looks and the flexibility the Yoga line offers! I am using my trusty 13″ Macbook Pro, and everyone is rotating around the outlets making sure we stay charged for our on the go writing needs. There are 5 of us in our Airbnb, and plugs have been a problem — we should have brought a power strip! 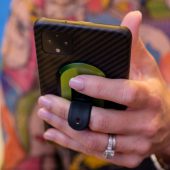 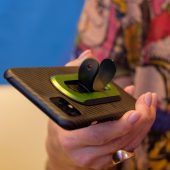 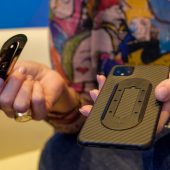 Phones: Both major phone operating systems are also represented in our gear. Judie’s using a Pixel 4XL and I am carrying the iPhone 11. On Judie’s phone, she’s installed the new OhSnap Phone Grip. She likes the OhSnap because it allows her to hold her phone at just about any angle without fear of dropping it. The grip also functions as a portrait or landscape mode stand, and the metal part of the phone grip can be slid off to allow for wireless charging. I swear by Urban Armor Gear cases, and I’ve been rocking a Plasma case in Ice on her iPhone 11. UAG cases are tough as nails and the Plasma case has handled many nasty drops without a scratch! 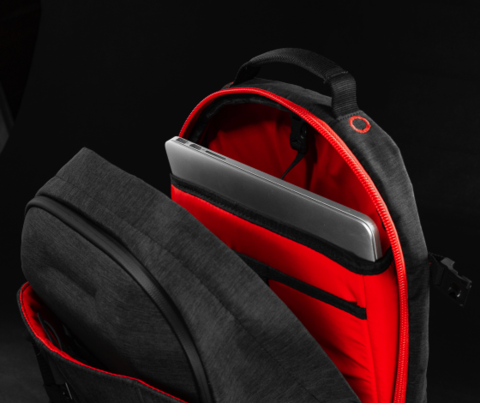 Backpacks: Judie is partial to a Gucci backpack she’s used for years; it’s been around the world with her multiple times, and it’s starting to show its age, but she still loves it. I am using a Keysmart backpack that’s surprisingly roomy for something fairly compact. No matter what you choose, you need a solid, comfortable backpack to survive the week. How else are you going to carry all your Neuro Gum, Kinin pods, muscle cream, chargers, and computers???