It’s never too late to get in shape, and if you enjoy yourself some good old cardio, there’s a new running app called Charge Running out there so that even if you’re running alone, you feel like you always have a partner right there with you. 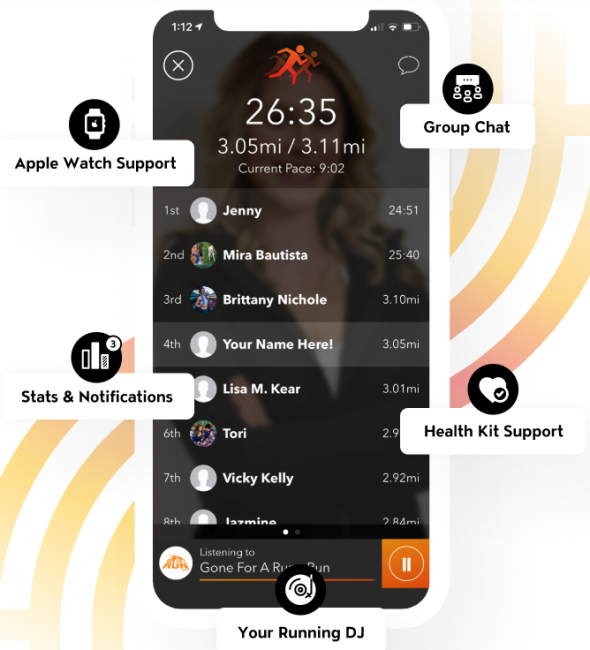 The app is called Charge Running, available for iOS the fitness app is designed to be more than just tracking your pace and distance and spitting it back at you. It’s not that same tired app that plays pre-recorded audio to motivate you over and over. Charge Running’s goal is to push you to get that run in as if you were running with your best friend right by your side. 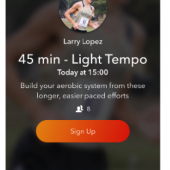 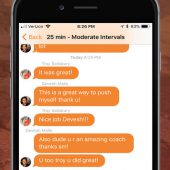 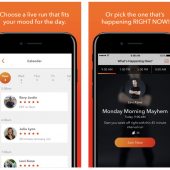 How the app manages to do this is by allowing you to run LIVE alongside other runners, on top of being live coached to help you go the distance. It’s probably the most social running experience I’ve seen in any other app other that my Apple Watch’s “activity” app that basically challenges you to keep up with your friends, but even that doesn’t give you the ability to compete with runners anywhere in the world in real-time. Complete with a live leader-board, it tracks where you are in the pack to keep you motivated to try to do your personal best (while adding a bit of competition into the fold). Here are some additional features of Charge Running:

·       Group chat with coaches and fellow runners throughout the run

·       A choice of difficulty levels and race types

For more information about Charge Running, you can head over to this link.