Corkcicle is known for occasionally collaborating with innovative names and company’s to create different styles to their already fantastic looking products and today as no different. 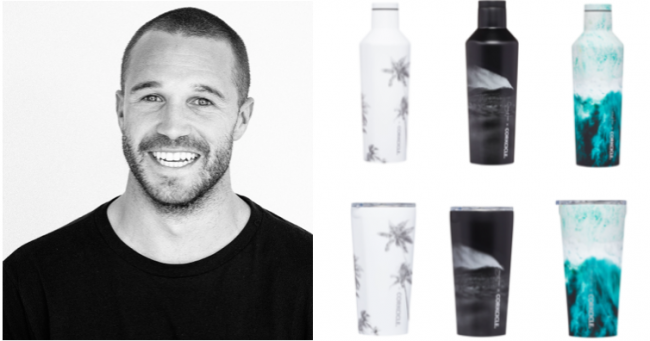 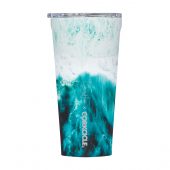 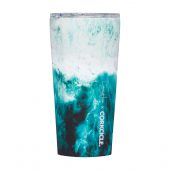 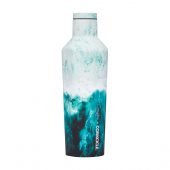 If you’re not familiar with Corey Wilson, he’s known mainly for his Aerial seascapes and breaking barrel shots. Corey’s made a name for himself as one of the world’s coolest photographers shooting the likes of people such as Mick Fanning and Julian Wilson and even more. Corey recently teamed up with the Corkcicle team to create a collection based on three of his most popular photographs which have been translated onto Corkcicles signature canteens and tumblers (which I love and use frequently). 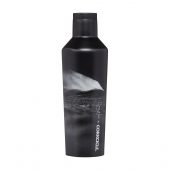 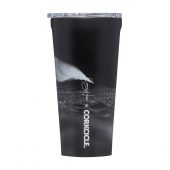 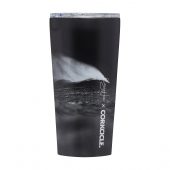 Growing up in Santa Cruz, California, Corey was inspired by the love of the ocean, and the tone of his subject matter for his words. His love for photography though, more recently, through an education at the well recognized Brookes photography Institute, led to this merger between himself and Corkcicle. As a result, you can see his inspiration on Corkcicle’s triple wall vacuum sealed insulated beverage containers that promise to keep liquids warm for up to 5 hours and cold up to 9 hours. 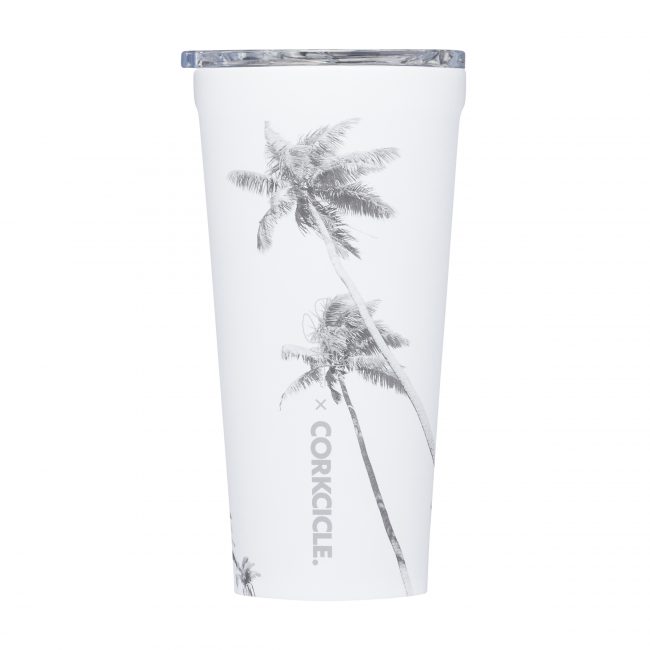 If you are interested in purchasing one of the Corkcicle products inspired by Corey Wilson for yourself, visit Corkcicle’s site.