These days I do not buy a lot of sneakers. Once an avid sneakerhead, between real-world bills, and my general disinterest in paying $200 a week for the latest kicks, I’ve toned down my footwear quite a bit.

It also could be because my 9-to-5 is a little bit more relaxed and others I’m able to dress casually five days a week. But the problem for me is finding simple casual shoes that don’t have endless colors, complicated patterns, or just feel terrible to wear — That was until I was introduced to APL.

Recently I received two pairs of shoes by APL, or “Athletic Propulsion Labs”. APL was founded by two twin brothers who set out to create sneakers that not only performed well but that would look good while doing it.

I received the Ascend sneaker in black, and the limited edition APL Techloom Breeze Merino Wool in a Navy parchment white type of colorway. Full transparency here, the Techloom breeze cost $250 which is not cheap by my standards, but bar code aside they just look really good. 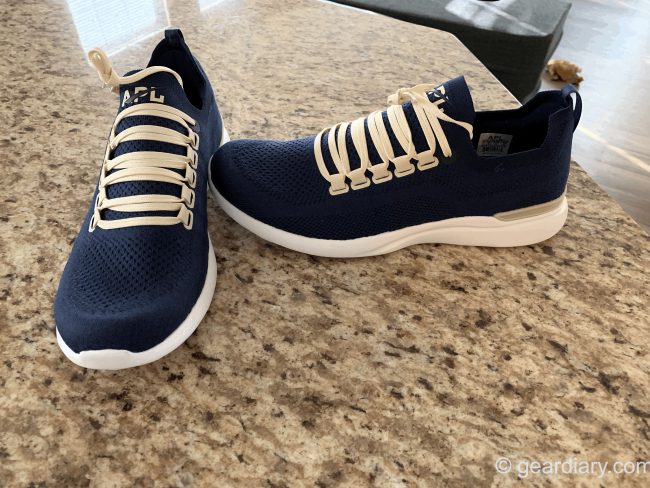 APL says that the Techloom Breeze this is their most sustainable shoe ever featuring 80%, Australian merino wool. APL says that the Techloom Breeze is designed to be a year-round shoe, which I’ve put to the test already in the rain as well as wind and they held up considerably. The upper as well as the ability to stretch and work with your feet thanks to a high elastic stretch rebound. I’m a bit wide footed so the merino wool elastic feel allows my feet to comfortably wiggle about without feeling too cramped. I should’ve mentioned this sooner, but I totally dig that there’s minimal branding on the shoe, with the majority of the branding on the inside or at the back of the sole. 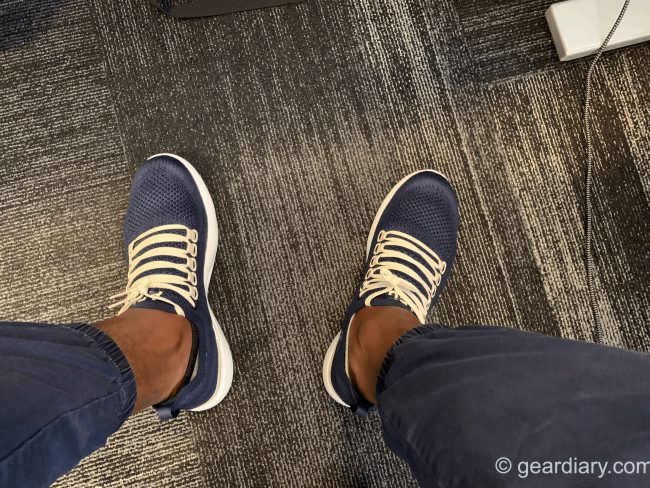 They’re also really lightweight, mainly because of their Propelium midsole, which doubles in comfort making wearing them for long periods a “breeze”. I will say, I don’t know how I feel about the base of shoe for someone like me who tends to walk on their tiptoes. The front feels like after a year of frequent wear the front will end up coming closer and closer to the ground especially if you frequently walk on the pavement. Nonetheless, they are amazingly comfortable, and if you can just get over the price of it being 250 bucks… trust me, it’s probably one of the most comfortable shoes I’ve put on my feet. Did I mention that you can actually pay for the shoes in installments using “Afterpay”? 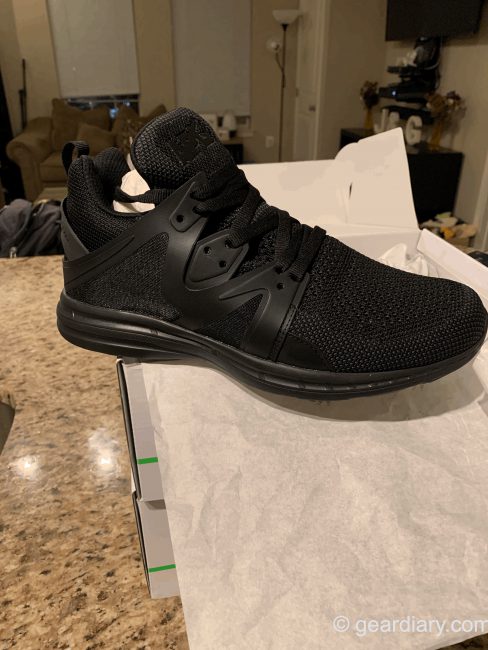 Next, there’s the Ascend. These shoes in my personal use make great for a basketball shoe or just a shoe that you could wear casually. I’ve worn them with both black jeans and blue jeans and received compliments on their look and minimal branding. The Ascend has a mid cut, complete with a honeycomb mesh that looks amazing, and even when worn in the rain won’t soak up the elements leaving your socks damp and wet. 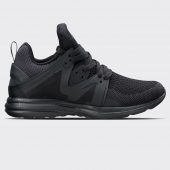 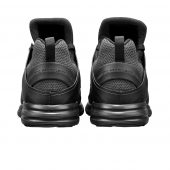 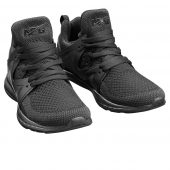 My feet are comfortable wearing because the cushioning is provided by APL’s  “Athletic Propulsion Labs Propelium midsole” so regardless if you’re making layups or casually running the track, you will be comfortable. The company goes on to say that the shoe is designed to maximize energy generations and to provide superior comfort that will maintain the midsole’s structural integrity longer which I guess is a fancy way of saying these will last you a long time, and for $195, I would certainly hope so.

Overall, I love both of the pairs of APL’s that I received, and I feel like even with the high price of the previous shoe. The ascend. Awesome, as well as the tech loom breeze. The $250 price tag is a bit daunting, but I still feel as though it is a great brand that’s honestly run by a group of folks that honestly believe in their brand and I do too. If you would like to check out either the Techloom Breeze, the Ascend, or any of APL’s collection, you can visit this link.

What I Like: Overall comfort and style; Ability to pay in interest-free installments