I have always been an ‘update first and ask questions later’ kind of guy, but every now and then an update arrives that hits at something critical me – and that is the case with MacOS Catalina. Because it is incompatible with 32-bit applications, everyone has known that older applications would be in danger – but for me an entire industry seems to have been waiting for the last possible moment: music production.

I am a hobbyist musician and have a studio centered around my MacBook Pro running a digital audio workstation and a myriad of plug-ins and helper apps from a number of publishers. I knew not to update right away, but now a month later I have been checking back and wanted to ask “is it safe yet”? 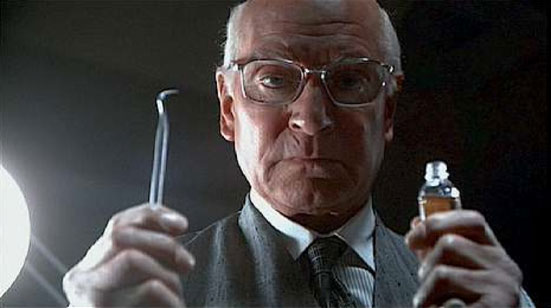 The simple answer is NO. Here are two slightly different advisories from my key software publishers, neither of which are particularly encouraging. I removed the specifics as they aren’t really important:

*** appears to be compatible with macOS Catalina, although final compatibility testing is still on-going.

Other third-party audio plug-ins may not be compatible with *** when running on macOS Catalina. If you are experiencing issues, try removing the plug-in from your system, or try disabling all third-party plug-ins (safe mode).

*** software instruments are currently not supported by macOS Catalina. If you are using our products, we suggest that you do not install macOS Catalina at this time. We will let you know as soon as we offer compatibility.

So as you can see, even the ‘compatible’ software comes with enough caveats to scare me, and most of my other software has had compatibility messages like the one above since before the October 7th launch date. And even if they did note partial compatibility like a couple of other sites promise, the aggregate result has me concerned that I will be spending all of my music time troubleshooting issues and having to substitute out troublesome components – not worth the effort!

Also, Gaming – I am a big gamer, which has always been a challenge as someone who likes using Apple products as every move – from 680×0 to PowerPC, Classic to Mac OS X, PowerPC to Intel – has left part of my game library behind. MacOS Catalina has essentially trashed whatever remained of my gaming library from before 2010 – but fortunately I have a high-end PC where I already do most of my gaming. If gaming matters to you … well, chances are you are not using a Mac, but if you are it is yet another reason to avoid MacOS Catalina.

So how about you – what other areas of incompatibility have been exposed by MacOS Catalina? Are you leaving older apps and hardware behind, or putting off the update? Is it safe for you?