There is nothing like a perfectly cooked cut of meat, but rather than doing guesswork, why not try out a meat thermometer that promises to get the job done for you? I received the MEATER Block a few months ago, but the question that I keep asking myself: Is the product worth it? 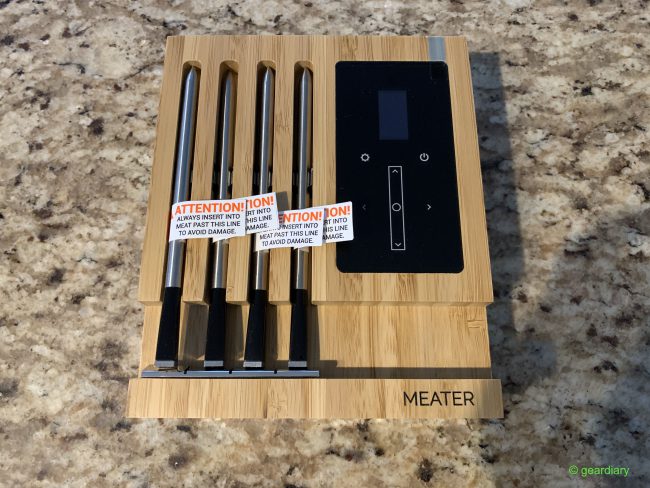 A wireless meat thermometer, the “MEATER Block” is a set of four wireless temperature Meater Probes that connect through Wi-Fi or Bluetooth to properly measure the perfect temp for everything from steak, chicken and any other combination that you desire. Created as a crowdsource by Apption Labs, the Meater Probe & Meater Block is housed by a bamboo block similar to the knife block that you might have sitting on your kitchen counter. 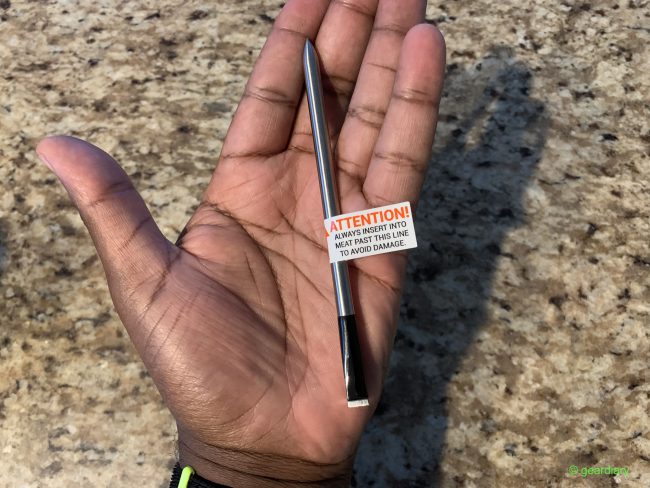 I have to say that the probes themselves look fantastic. Each of them has a number on to the end of them to let you know exactly which meters which, perfect for when you’re looking at the app, and you’re attempting to figure out one steak from the next. So say for my wife, if I decided to cook her food differently than the way that I like mine cooked, Meater would tell e to leave her food cooking more or less compared to mine. 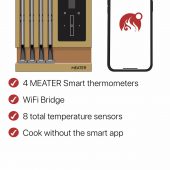 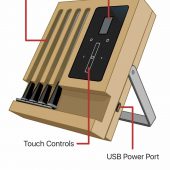 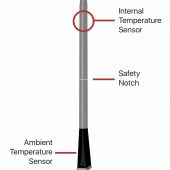 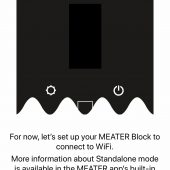 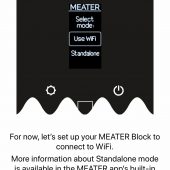 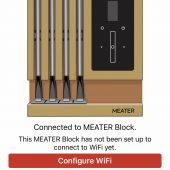 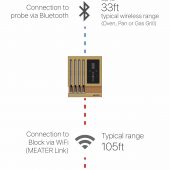 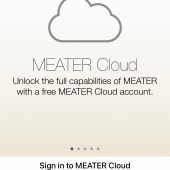 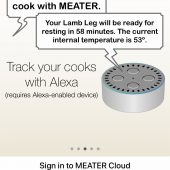 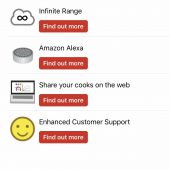 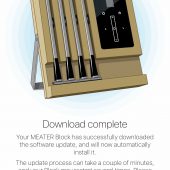 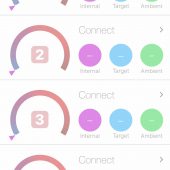 Using the companion Meater app, though, that’s where the bulk of my problems come in. When connected to Wi-Fi, I’m able to cook in my house, but what if you have a grill that’s a couple of yards away? You can use the Bluetooth which allows you to directly grill or cook foods to an accurate temperature within the same app. The issue just comes with connectivity. When I say connectivity, I don’t mean just between the device but also in the cooking temperatures. 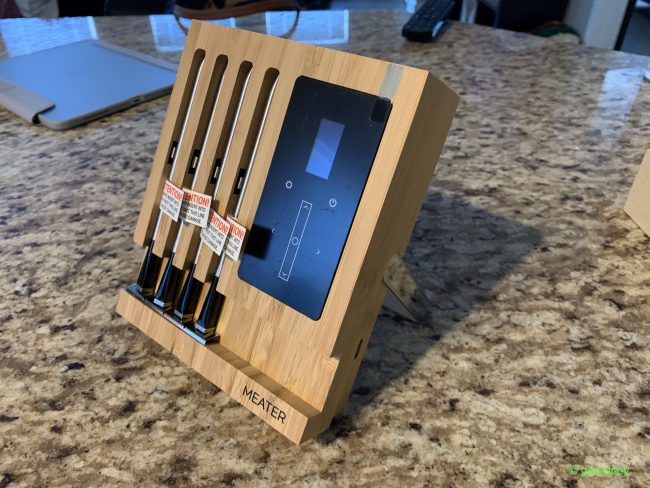 Frequently, the meats that I would cook would stop reading temperatures in the midst of me cooking them using the probes which would result in a steak for example, that I wanted to be medium — being rarer because the Meater kept disconnecting. I was tempted to look at forums and Twitter to see if people had similar problems with their meat thermometers that use Wi-Fi and Bluetooth; the best solution that anyone could come up with was that you just have to stay in range, especially when connected to Wi-Fi.

Bluetooth is a little bit more finicky, where you have to physically sit the Meater block near wherever you’re cooking. Yes, this means outdoors or indoors. So if you plan on grilling out in the backyard, or carrying it to a friend’s house, you need to know that you have to use Bluetooth connectivity as well as the AAA batteries that it takes to charge the physical Meater block. This itself was really disappointing, especially due to the fact that they include a micro USB port for charging, which is very weird. So would I purchase the Meater block? Probably not. There are way too many inconsistencies, and the functionality is flawed. If they had a bigger LED screen on the block itself where you could read off your temperatures and check your foods as you go, it might be a little bit better, but between the small LED screen, the price per probe, and the constant disconnect between app and probes, I’m not sure if I can really consider this a product that I could recommend.

It will look impressive in your counter, but it can also fit in a drawer if you need it to. I’ve been leaving mine on the counter to show off a little bit because of its price. One Meater Probe by itself, with a range of 33 feet will set you back $69. The Meater Plus probe has a longer range of 165 feet, and it costs $99. I figure you can save yourself a little bit of money by buying the Meater block; it has a Wi-Fi range of 165 feet and it comes with four probes, which saves you money over buying the probed individually.

Depending on how you want to cook your meats and check their temperatures, the Meater block may or may not be for you. I intend on using mine over time hoping that it improves, thanks to the frequent updates that you get from Meaters. But at $269, it might be a tough ask for a lot of people. You can learn more at Meater’s site.

What I Like: Evenly cooked meals regardless of stovetop or grill; Companion app frequently updated