We’re past the days of “Dude, you’re getting a Dell”, but after reviewing everything Dell has on deck for 2020, that 20+-year-old catchphrase might make a comeback, because, well…you’re going to want a Dell! 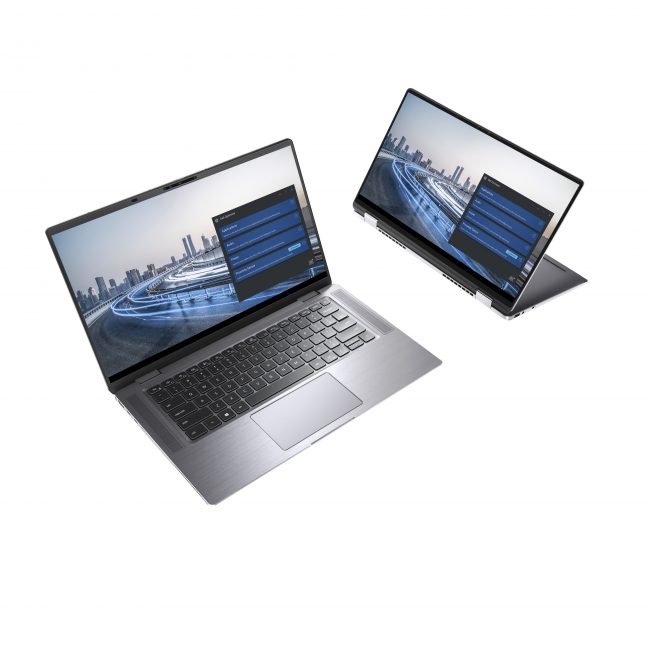 First, there’s the Latitude 9510, which appears to defy physics by offering a 15″ screen, wifi and 5G, and an InfinityEdge display, all clocking at around 3.2lbs. The end result is a business-focused laptop with ExpressCharge for fast charging, ExpressSign-in, and Intelligent Audio to make conference calls sound clearer. Pricing starts at $1,799 and look for it in March 2020. 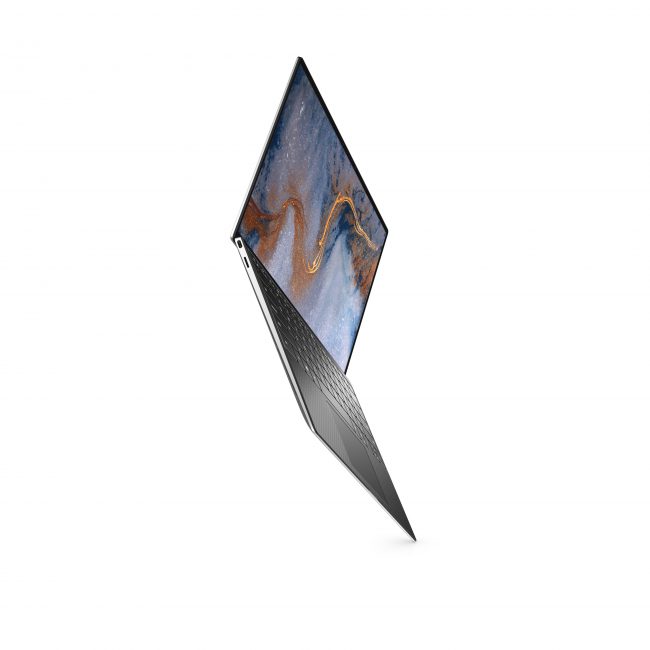 If anyone can name a Dell lately, it’s probably the XPS 13. This beast of a computer is improving even more in 2020. It’s still rocking a 13.4″ screen in an 11″ chassis, making it quite compact. In addition, it sports Dell’s InfinityEdge screen, made with Gorilla Glass, reducing the bezels as much as possible, and also increasing brightness by 25%. Dell also is giving the environment a bit of a boost by reducing packaging and removing foam so you can more easily recycle everything. The refreshed XPS 13 starts at $999.99 and is out on January 7th. 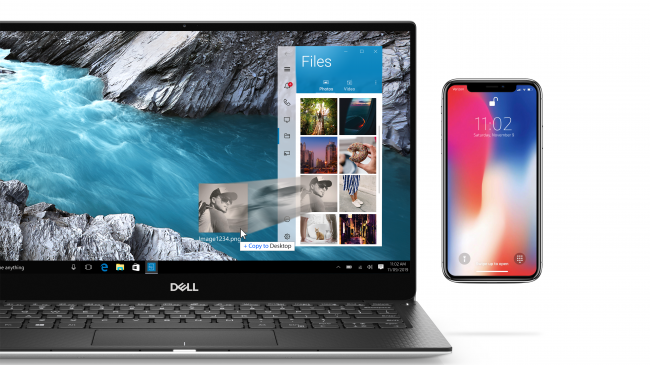 On the software side, Dell has a few exciting options. There’s Dell Cinema Guide, which helps you sort through all the various streaming services to find something good to watch on your new Dell device. What’s really exciting, though, is that Dell Mobile Connect is now compatible with iOS! This means if you own an XPS, Inspiron, Vostro, Alienware, or G-Series Dell, you can install Mobile Connect and be able to interact with your smartphone on your computer, and even drag and drop documents. 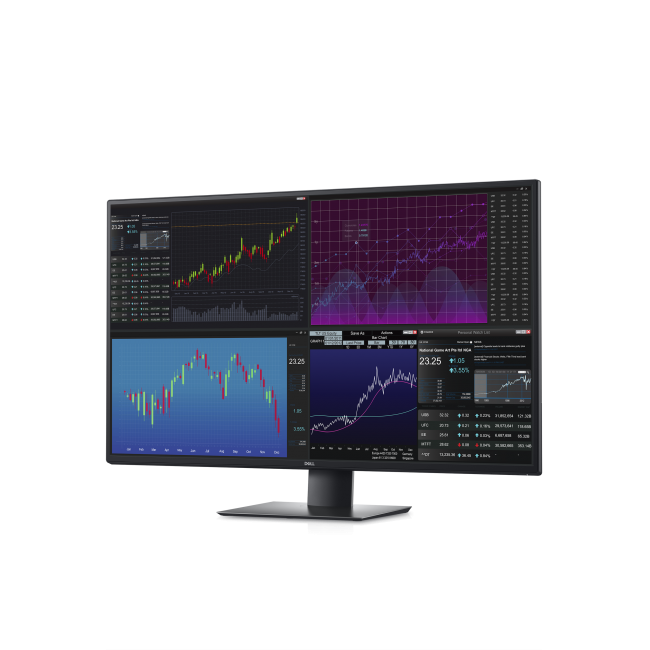 Meanwhile, Dell isn’t letting monitors be forgotten either. They’re going for cutting edge in touchscreens with the Dell 86 4K Touch monitor, which is an 85.6″ UHD screen, designed for interactive presentations. Pricing is TBD, but it certainly seems like the lowly whiteboard might be headed to retirement. Then there’s the Ultrasharp 43 4K, which lets you do picture in picture for up to four devices on one monitor. Sort of like having dual monitors but in reverse! At $1,049.99, this is a little steep but a unique and space-saving monitor idea that might fit well for a niche-if that’s you, look for it at the end of January. If you’re looking for more of a traditional monitor experience, there’s also the Ultrasharp 27 4K ($709.99 starting March 3oth) and the Alienware Gaming Monitor ($499.99, starting March 11th.)