Samsung is a major player in many areas, but one of the places where they’re consistently pushing the envelope is in televisions and displays. Sometimes what they’re offering isn’t so much for the average person’s living room, but inevitably the tech they show off in their fancier concepts eventually shows up in our living rooms, so it’s worth paying attention to even their wilder ideas! 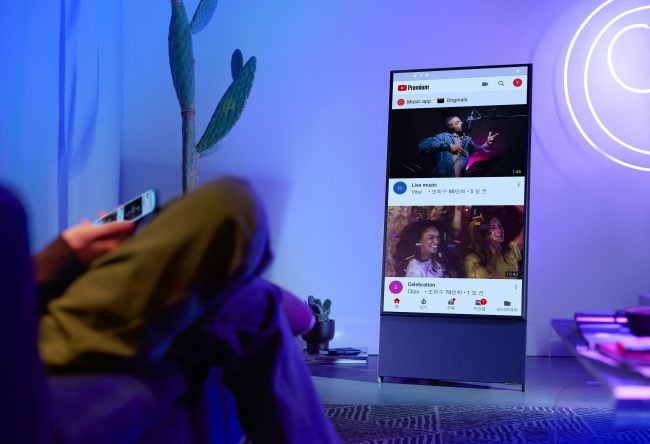 Every year during CES, Samsung has at least one crazy display concept. This year it’s the Sero-a television that syncs to your Galaxy phone so you can rotate the television according to what you’re watching. Basically, if you’ve got that one friend that never seems to film in landscape mode, but you really need to watch their videos on a big tv, you can do that without having to manually rotate anything. Plus you’ll enjoy your friend’s vertical shakycam footage in beautiful 4K. 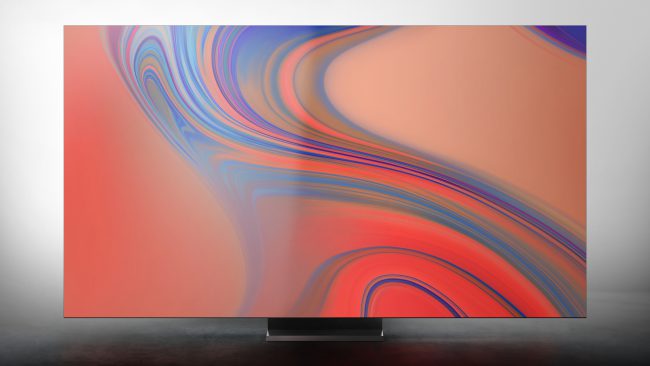 In the realm of screens you’d totally buy if you hit the lottery, there’s the QLED 8K TV. Samsung calls it an infinity display because it is nearly bezel-less, and it has an AI that helps balance brightness to what you’re watching (so if you’re still wondering what happened in the Battle of Winterfell, you can re-watch it and maybe spot more than just a lot of dark blurs dying). They’ve also indicated Samsung Health will be available, though it’s unclear if that means you’ll have exercises available or that your tv will judge you for spending too much time watching.

The Frame is getting some upgrades for 2020; the television that doubles as a digital art frame is picking up new frame colors (beige and burgundy), along with new sizes of 32″ and 75″. In addition, there are more curated art options (with a special subscription) so you’ll have rotating artwork when you’re not binging Fleabag. Samsung also says the Frame offers a no-gap wall mount accessory so you can make it look as clean as possible in your decor.

While most of us are probably just excited to have a television in the 40-60 inch range, Samsung is using MicroLED technology to create display panels that can be as big as 150″. The idea behind the MicroLED displays is that they can be modular, so if you’ve ever dreamed of a whole wall of just television (in a seamless fashion, not like the tv wall at your local Target) Samsung’s MicroLED is the way to do it. 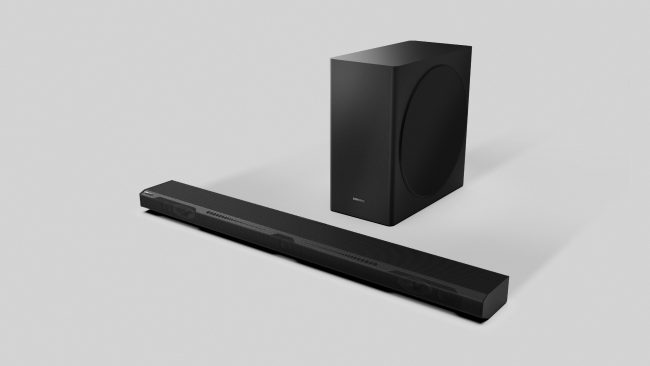 Of course, when you’re watching television you want everything to sound as good as it looks, so Samsung is rolling out the Q800T Soundbar. It’s compact enough to fit under your TV and has Dolby Atmos sound, but what’s really cool is what happens when you pair it with a QLED TV. Combining the two triggers the television to use its top speakers, so you get a much broader sound experience, which they call Samsung Symphony. 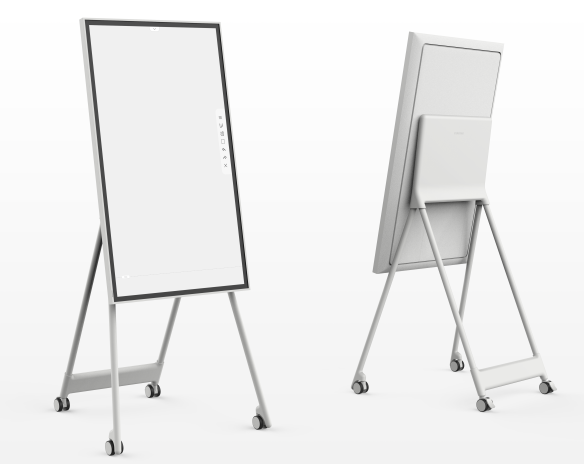 Finally, the last bit of display news from Samsung today is more boardroom than living room. They’re releasing the Flip 2 43″ interactive whiteboard, so your collaborative meetings can get a lot more high tech, and no one has to worry about who left the whiteboard marker uncapped.