Posted By: Michael Anderson May 14, 2020
ShareTweet

When most people think about buying digital games for their PC, they immediately think of Steam, and perhaps GoG (Good Old Games) if they are into classic games. But more recently, Epic Games, known for their games Unreal and Gears of War and the widely-used Unreal Engine, has launched their own store.

A key lure they have used is a steady stream of free games, mostly second-tier and indie games, but today it was revealed through a leak that from May 14th – 21st they are giving away one of the best selling games of all time, Grand Theft Auto V! 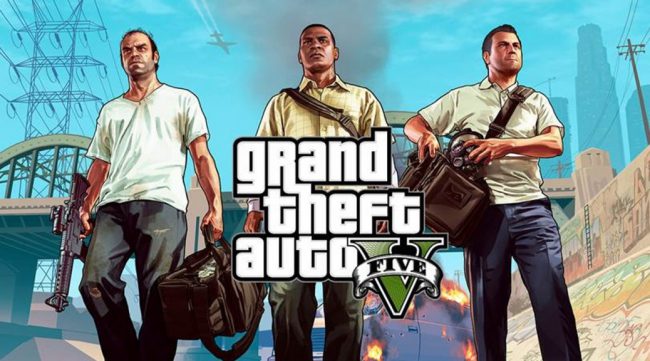 Grand Theft Auto V is not just any game – it was the best selling game of the past decade, and only left the top ten yearly bestseller list in 2019 (it was 11) after being close to the top since its release in 2013. It has gained more popularity this year, landing in the top five best selling games again across platforms during the pandemic.

And while other entries in the series have been excellent, GTA V captures a level of scope, interactivity, and narrative unmatched by any other game in the genre, and allows for expansive exploration and side-missions that will occupy players for 100 hours or more – plus some fun multiplayer game modes that have kept gamers engaged over the years. 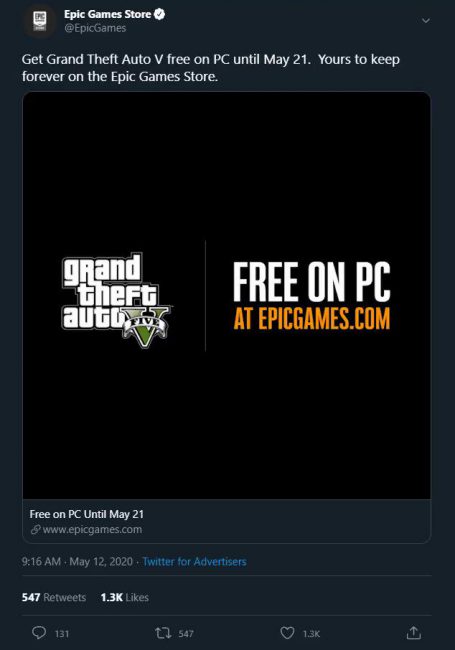 As of 11 AM EST on the 14th of May, GTA V is now available for free on the Epic Games Store. Note that the site is experiencing heavy traffic — you might get errors for a while — but if you have never played, it is definitely worth persevering!